PASADENA, Calif. — There are many things that might attract a potential student to Yale, but the gloom of New Haven’s dead-of-winter aesthetic is not the first that springs to mind. Unless, perhaps, you come from California and you hate the sunshine and you are Leigh Bardugo, future fantasy novelist.

“It was cold and gray, and it was in January,” Bardugo said recently, describing the joy of her first visit to campus, as an alienated Los Angeles teenager. “You can’t imagine what it was like for a young Goth kid, this place of stonework and bare branches and darkness and strange wonderful buildings. I felt so at ease there.”

Bardugo, now 44 and living back in Los Angeles, had chosen as her preferred interview location Gold Bug, a Victorian-vibed jewelry-and-curio boutique named for an Edgar Allan Poe short story. With its delicate taxidermied fawn, ostrich-egg chandelier and framed prints of lethal snakes, the shop is a little oasis of anti-Californiana in a neighborhood of peppy athleisure stores. Bardugo loves it.

“Things that are dark and close to the other side are what bring me joy,” she said.

If you read young adult fantasy fiction, you may well share that view. And you will most likely have heard of Bardugo, a superstar in the crowded genre, with books like “Shadow and Bone” and “Six of Crows,” both set in the Grishaverse, a universe where people can harness magic and science in extraordinary ways, for good and for evil.

Her books have sold more than three million copies in English, been translated into 41 languages and are being made into a series commissioned by Netflix. “Six of Crows” spent more than a year on The New York Times’s best-seller list. Bardugo’s following is passionate, nearly cultlike. 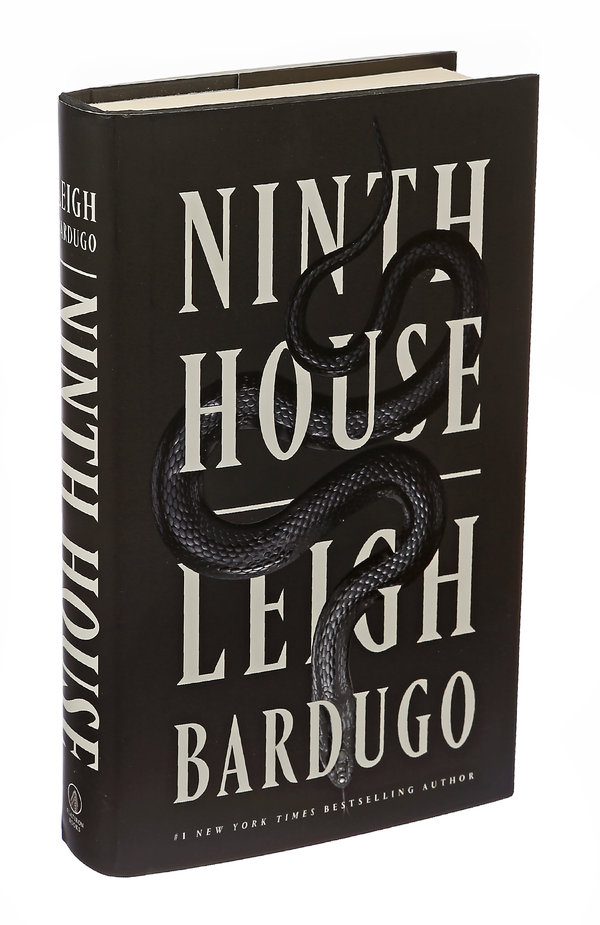 “Ninth House,” her latest novel and her first for adults, is set not in a fake universe, but in and around Yale — although a Yale dreamt of only in Bardugo’s own philosophy. Its streets, for starters, are teeming with ghosts, many bearing the gaping wounds that killed them, who cluster around the living but can be seen only by a few.

Meanwhile, the dean of the college does secret double duty as the faculty liaison with a shadowy organization called Lethe House. In this alt-Yale, Lethe is charged with regulating the magic practiced at the eight most powerful of Yale’s famous secret societies, known here as the Ancient Eight or the Houses of the Veil.

“I thought, ‘Wouldn’t it be fun if these senior societies weren’t just old boys’ networks and drinking clubs? What if they were actually centers of arcane magic?’” Bardugo said.

Yes, it would indeed be fun. Each has its own specialty in “Ninth House”: Skull and Bones practices divination using human entrails; St. Elmo conjures storms; Aurelian does fantastical things with books and language, at one point curing a novelist’s writer’s block with a ritual involving the exchange of blood and ink.

According to established genre conventions, the novel Bardugo planned had to be aimed at adults, she explained. “Y.A. fiction tends to have a finite quality,” she said. “You’re looking toward a goal — prom or graduation or revolution — and we leave these characters after a moment of tremendous transformation.”

She continued: “But the challenges faced by my heroine are different and don’t stop at one particular point.” She was referring to Alex, the star of “Ninth House,” a traumatized freshman whose work for Lethe is both painful and revelatory. “The goal for her is trying to survive in the world and take care of the people she loves.” 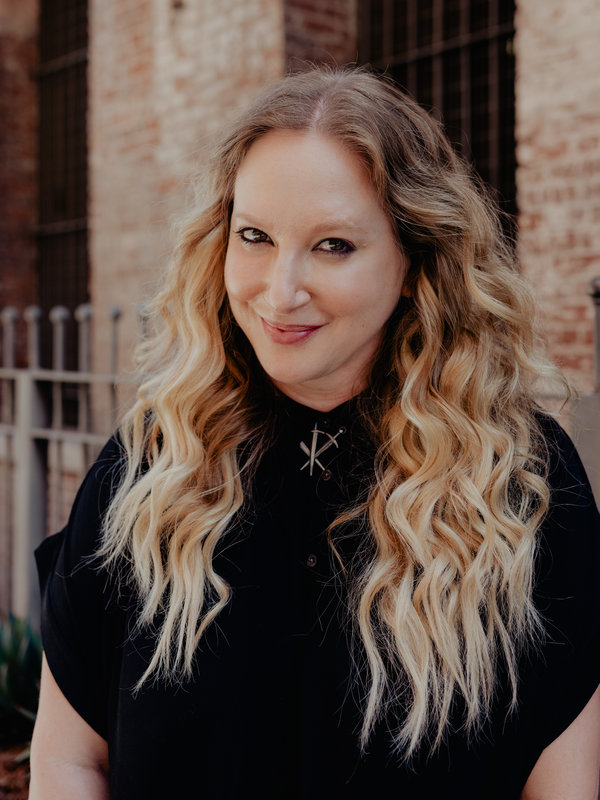 The book is full of insider Yale jokes, including a running gag that Berzelius, one of the senior societies, has no magical specialty and no famous alumni. (“The idea is that they were left behind by their adherence to science,” the author said.)

As an undergraduate, Bardugo was a member of Wolf’s Head, to whose members she has awarded the fictional specialty of therianthropy — the ability to change from human to animal form.

Alas, that is not the case in real life.

Born in Israel, Bardugo soon after moved to her grandparents’ house in Los Angeles with her mother. (Her father is not part of her life.) Almost nothing appealed to her about California — not the other kids, not the clothes, not the “Sweet Valley High” books that her classmates loved but that left her traumatized.

“It wasn’t until I picked up Neil Gaiman, Diana Wynne Jones and Stephen King that I found there were people who were like me,” she said.

The feeling of otherness flared when she visited Princeton as a potential applicant.

“I stayed with these girls who had a water fight in the dorm,” she recalled. “They were like, ‘You’re going to think we’re so wild!’” But what she actually thought was: “I need to be free from this hellscape immediately.”

After college, Bardugo took her time finding her way to fiction writing. She worked at an advertising agency, at an alternative newspaper, at various dot-coms. She wrote the scripts for movie trailers and became a makeup and special-effects artist. She applied for and got in to several M.F.A. writing programs, but was too depressed to enroll.

What she was meant to do was write fantasy, she realized. She completed her first novel, “Shadow and Bone,” the first of a trilogy featuring a scrappy heroine named Alina Starkov, at the age of 35. She has produced more than half a dozen novels set in the same world, and recently wrote “Wonder Woman: Warbringer” for the DC Icons series of books. She works on several things at once; her mind is full of her stories.

Bardugo wears all black, and during the interview accessorized her outfit with a ring depicting two moths and a necklace of the Three of Swords tarot symbol. She is an admirer of the Crone, one of the three faces of the Wicca moon goddess, who represents the wisdom and power that come with maturity.

“I have been taught my whole life to fear aging, to fear changes to my body and to the way the world will perceive me,” she said. “At this age, getting to live the life I want, I feel so much more powerful than I ever have. I love the idea of the Crone and her power, and that none of it derives from sexual desire.”

“Ninth House” can be dark and violent; the dead do not always rest peacefully, and life is hard for those who live. But the book is also a kind of wish fulfillment, the extension of Bardugo’s own yearning. She expects it to be the first in a series of perhaps five books that will take Alex through graduation.

“This was the moment he’d been waiting for,” she writes of one of her characters, after he has performed a neat magic spell: “the chance to show someone else wonder, to watch them realize that they had not been lied to, that the world they’d been promised as children was not something that had to be abandoned.”

She shares that feeling, from the perspective of someone living in a nonmagic world. It registers as a kind of heartache, she said, a “homesickness for a place you have never been.”

“We never stop looking,” she went on. “We’re all waiting for that moment — this belief that there will be no back to the wardrobe, that it goes all the way through.”

Sarah Lyall is a writer at large, working for a variety of desks including Sports, Culture, Media and International. Previously she was a correspondent in the London bureau, and a reporter for the Culture and Metro Desks. @sarahlyall