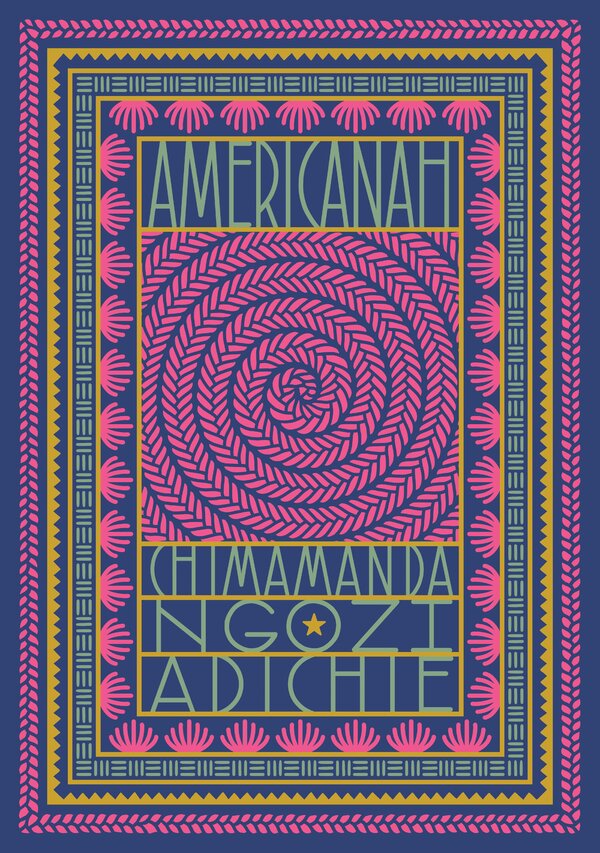 The Handmaid’s Tale
By Margaret Atwood

“As she looks at six new bodies hanging there, Offred remembers the unnerving words of their warden Aunt Lydia: ‘Ordinary,’ she said, ‘is what you are used to. This may not seem ordinary to you now, but after a time it will. It will become ordinary.’”

“A vivid fever chart of American history, describing with uncanny prescience how random violence and paranoia had insinuated themselves into the collective unconscious, and how celebrities and terrorists were seizing hold of the national imagination.”

Slouching Towards Bethlehem
By Joan Didion

“She wrote about how the California she knew growing up in Sacramento had metamorphosed overnight into a new California … the American faith in the possibility of reinventing oneself devolving into rootlessness and anomie.”

“Being invisible is a metaphor for being Black in America: for being ignored, persecuted, demeaned, subjected to different standards of justice, and labeled with crude racial stereotypes. At the same time, Ellison suggests, being invisible is an existential condition we all face.”

“He shows how her petulance and self-dramatizing imagination lead her to ignore the truth, how her ignorance about the grown-up world results in loss and devastation that she will spend her adult life trying to rationalize and atone for.”

“If there’s one insistent theme in Morrison’s novels, it’s the ways in which the past inexorably shapes the present, trampling innocence, cutting off options of escape, and warping relationships between women and men, parents and children.”

“Wallace imagined America’s absurd future while chronicling the inroads the absurd had already made in a country where advertisements wallpaper our lives and people are overdosing on entertainment, self-gratification and narcotizing pharmaceuticals.”

Michiko Kakutani is The Times’s former chief book critic and the author of “Ex-Libris.” Dana Tanamachi is a Brooklyn-based lettering artist and designer who specializes in custom typography.