Misspent youth is a sure seed of nostalgia, and when it comes to the 1980s, living vicariously through the excesses of the so-called Brat Pack was a good way to make memories without getting too messed up. In his new memoir, “Brat: An ‘80s Story” (Grand Central, 240 pp., ★★★ out of four), Andrew McCarthy looks back, with rue and hard-won wisdom, at being there.

McCarthy was, after all, the thoughtful, angel-faced brat of the unruly pack. It included Molly Ringwald, Rob Lowe, Emilio Estevez, Demi Moore, Judd Nelson and others, all inhabiting such John Hughes teen dramedies as “Pretty in Pink” and “The Breakfast Club,” as well as more operatic fare like “St. Elmo’s Fire” or the drug-dazed “Less Than Zero.”

These were coming-of-age films for an age in a hurry not to grow up. Air Jordans, big hair, shoulder pads, MTV, Walkmans: such was its currency, now its cliches. But to fixate on that low-hanging fruit is to overlook – as McCarthy does not – that the ’80s were a more complicated crush of years. For a generation too young to claim the radicalism of the 1960s as its own, it was, in retrospect, a cruelly liminal space, awake to the computer age but still pre-internet, its kids about to shed rebelliousness and embrace greed-is-good adulthood as well as the propaganda of the personal brand.

Nothing argues more for ’80s in-betweenness than its soundtrack. Disco and punk were in eclipse, electronica and new wave on the rise, bombastic pop-rock ruled, while hip-hop was prepping for its ’90s close up. The music shifted through the Hughes films like a mood disorder. “In my ill-fitting black blazer and skinny tie, I searched up and down Hollywood Boulevard looking for a place to hide. Directly across the street was Hamburger Hamlet,” writes McCarthy of his escape from the premiere of “Pretty in Pink.” “I hustled by the leather-clad booths and made directly for the deserted bar.”

Anxious, plagued by self-doubt, essentially an outsider who never got very close with his co-stars, McCarthy wasn’t much of a scene-maker or stealer. And yet, despite his discomfort with sudden fame, all the booze, cocaine and angstburgers, the young sport turned out all right in the end. While the other brats kept wrestling with stardom or obscurity, eventually he slipped behind the camera, directing a lot of good television (“Orange Is the New Black,” “Gossip Girl,” “Grace and Frankie,” “The Blacklist”), making his mark as a travel writer for National Geographic and The New York Times, and becoming a bestselling author. 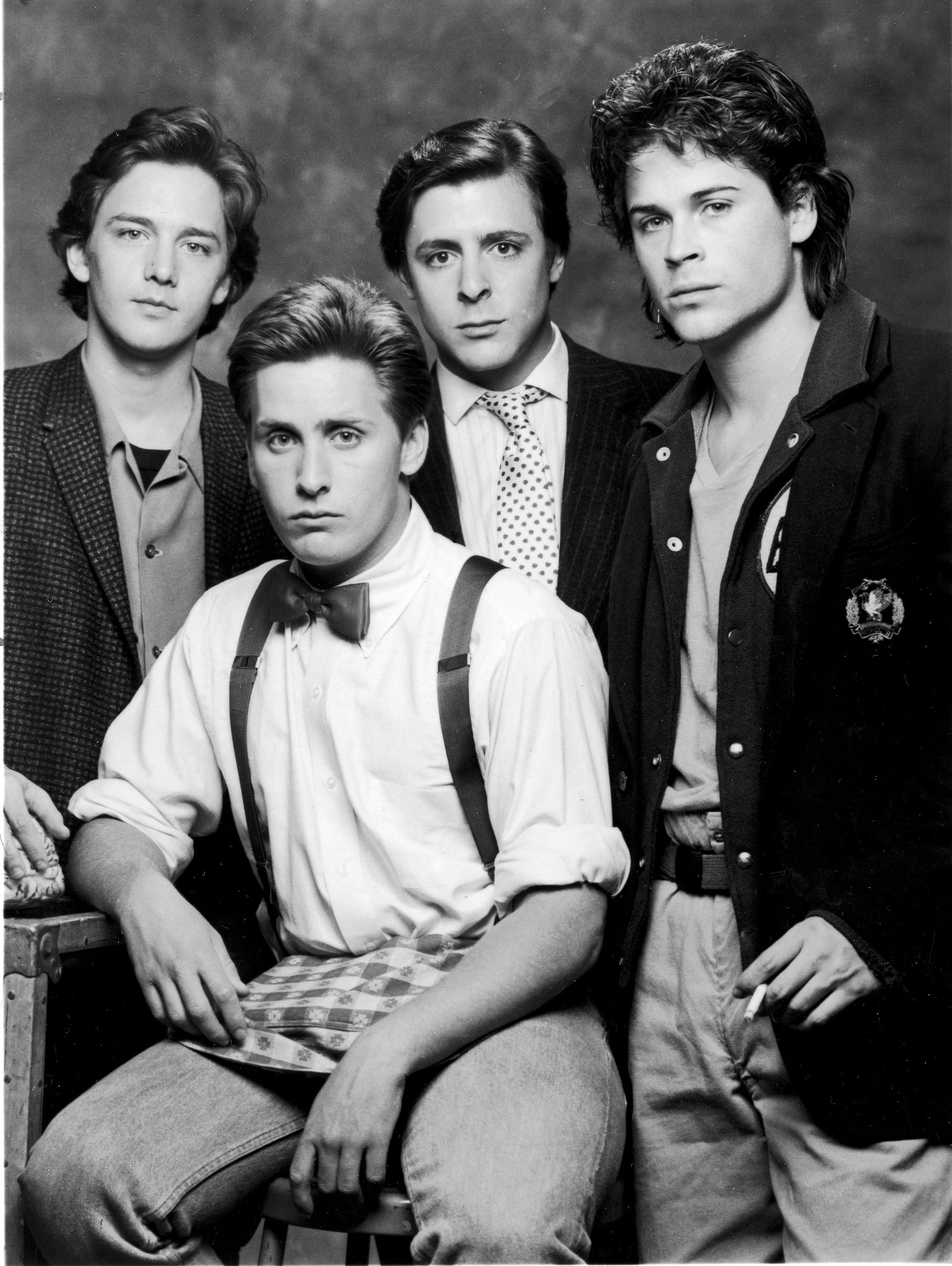 But as a life journey from McCarthy’s hometown of Westfield, New Jersey, and a loving middle-class family, the narrative drama thins. There are childhood trips to Broadway plays, early drinking, bad high school grades, and academic probation at NYU, which leaves our hero with a dawning sense that if he wasn’t magna cum laude he had the face and maybe the talent to make it in movies. It’s not Dickensian, nor meant to be inspirational so much as self-defining – the unexciting yet optimistic stuff of American possibility, as the ‘70s gave way to the Age of Reagan and a cyclical demand for new stars.

Things heat up as McCarthy pushes himself in his lesser known, less successful post-Pack films, working with artists like French director Claude Chabrol and coming to grips with his alcoholism before detoxing and settling into sobriety. Still, readers who’ve imbibed the memoirs of the other, more willfully driven Brat Packers may find McCarthy’s dish too bland. But his perspective is welcome, his insight more, much more, than zero.