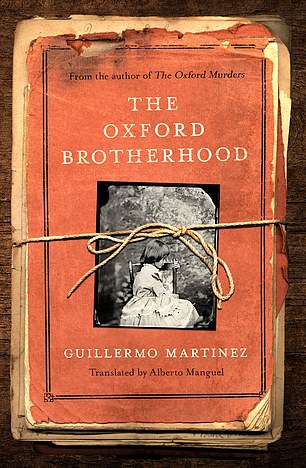 Was he or wasn’t he? The question as to whether Lewis Carroll was a storyteller whose appetite was fed by a perversion has long hovered over Alice’s Adventures In Wonderland.

When a young researcher discovers references to lost pages in Carroll’s diaries that might clarify his relationship with the real Alice, she becomes the focus of interest for a group of Carroll scholars. But before she can share her knowledge, an attempt on her life leaves her paralysed.

The tension mounts with the anonymous circulation of photographs of Alice in provocative poses and the violent death of a publisher of Carroll studies who is known to be in possession of paedophilic images.

More shocking truths are revealed before the killer is identified. If not always a comfortable read, this is a riveting story that takes us into the darker recesses of the literary imagination.

With recent events in the Middle East, a thriller from 1971 centring on the Palestinian-Israeli conflict is disturbingly topical.

On his way to a geological conference in Jerusalem, Tom Bartlett is the unwitting carrier of historic survey maps critical to negotiations over disputed territory. When he resists attempts to steal his briefcase, a game of cat and mouse turns violent with Bartlett at risk of becoming yet another fatality in the border fighting.

Assisted by a tough-minded Israeli girlfriend who may or may not be a government agent, Bartlett finds the true grit to hold out against threats from both sides of the ideological divide.

A build-up to a terrific climax is all the more credible for the author’s first-hand knowledge of the obstacles to a lasting peace. Half a century on, it seems that nothing much has changed. 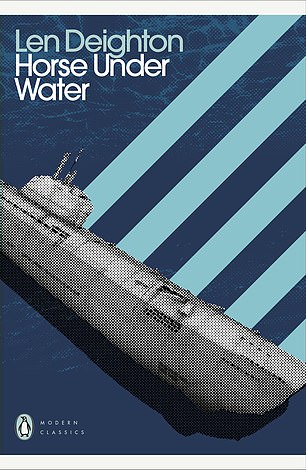 With this, his second bestseller in as many years, Len Deighton really hit his stride. Horse Under Water has British Intelligence engaged in salvaging the contents of a German U-boat sunk off the coast of Portugal. Leading the search is a nameless anti-establishment agent who, as played by Michael Caine on screen, became known as Harry Palmer.

Decent and dedicated, ‘Harry’ stands out as a beacon in the treacherous world of international espionage.

The victim of double dealing, he is not even certain what he is really looking for on the ocean floor, though he is soon aware that his persistence in getting at the truth is putting lives at risk — including his own. An enemy in the higher reaches of government does not make his job any easier.