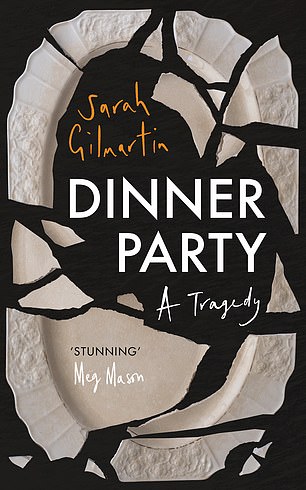 Every year, Kate hosts a dinner party for her family to mark the anniversary of the death of her twin sister, Elaine. This occasion opens the novel and serves as a trigger for Kate to retreat in time and expose their family troubles.

Her father’s a farmer married to a neurotic, attention-seeking, controlling woman. Her two brothers try to escape: Peter to America, Ray into marriage, while the twins are forced into activities at which their mother believes they will excel — for Kate it’s piano playing; for Elaine it’s horse riding.

What happens to them as a result will haunt Kate into her adult life, colouring her relationships with her fellow students and her family. The tension between these complex characters is exquisitely captured, Kate’s feelings of inadequacy and self-doubt are rendered equally well, resulting in a novel that’s beautifully paced, confident and insightful.

Jamie Lawrence, company wunderkind and alpha male, is found impaled on railings and dies shortly afterwards. Three woman at work all have motives for his murder. Alex, his super-efficient PA, has been fired by him; Nicole, his colleague, has personal reasons for loathing him; Jill, a co-founder of the firm, discovers how he’s been undermining her.

The three women barely know one another, but a drunken conversation results in a plan to bring him down. However, as their plot goes quickly off the agreed rails, can the women trust each other?

Journalist Walden’s debut is a cracking feminist revenge thriller that rips along, full of tension and drama. Telling the story from the three women’s separate points of view means well-developed characters and acres of room for deception, suspense and a neat twist in the tail. 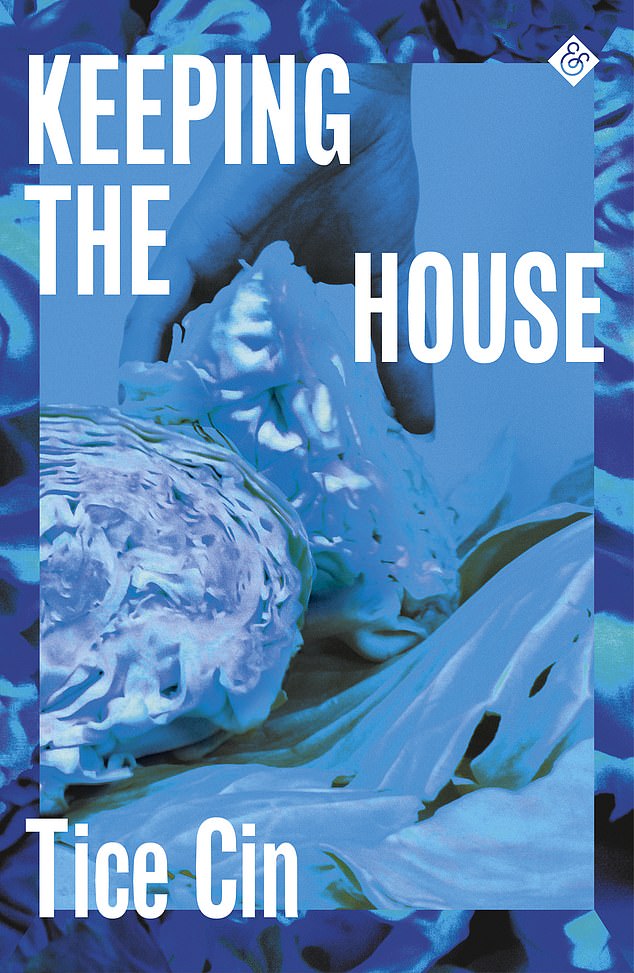 Back in the 1990s, Turkish Cypriot Ayala hit on the solution to a drug-trafficking problem.

The answer lay in a special Turkish cabbage with a tight-growing central bud. Place the heroin at its heart and it will grow closely round it. All that remains is to find a driver to take a lorry load to North London. But could the idea really be that simple and consequence-free?

The fragmented chronology and spirited subplots can make this novel a tad obscure at times, but it comes alive when detailing the lives of a section of the Turkish Cypriot community in London. The smells and sounds lift off the page.

This story of three generations of women who hold their family together is an enthralling read.