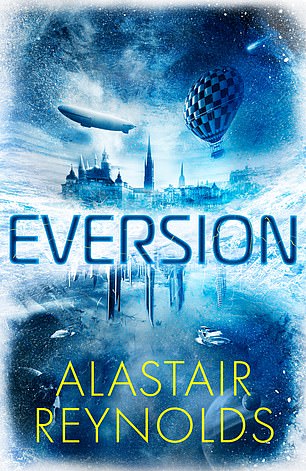 So much is crammed into this genre-busting sci-fi nail-biter, it’s hard to know where to start. A sailing ship looks for an arctic anomaly; the same crew are now in an airship and heading for the centre of the earth; now they’re in a spaceship…

From nautical yarn to space opera, Reynolds cycles through sub-genres, picking away at layers of the reality until we get to the heart of the adventure: a race against time to save astronauts from brain-sucking aliens in an icy planetoid. It’s gripping, exciting and clever, as well as a deeply moving story about truth, sacrifice and how to be a human.

On one level, the action in this horrendously claustrophobic, utterly absorbing debut takes place in a nuclear bunker.

On another, it’s all in the reader’s head as we are immersed in a world of Tannoy announcements, boiler-suits and food pouches while Wolfe, the pharmacist, doles out anti-biotics and anti-depressants to her fellow bunkerees. The fiercely controlled narrative beautifully translates the horrendous grip of dismal routines and tiny, stolen pleasures.

So when Wolfe is called to visit the Leader, a distant figure protected by a goon squad of guards, just one bite of a pistachio nut is enough to seduce her into a series of escalating betrayals with appalling, life changing consequences. 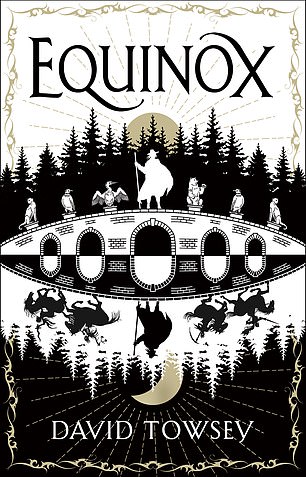 In Reikova, people’s characters are split between day selves and night selves, each as different as chalk and cheese. So while our hero ­Christophor is an upright witchfinder by night, his day-brother Alexsandr is a free-wheeling musician who likes a drink.

Sent south to investigate a horrendous case of demonic possession — teeth growing in eye-sockets, anyone? — Christophor’s investigations point towards an apocalyptic plot, but with every suspect having two personalities, he must rely on his day-brother’s insights into the wary townsfolk.

Clever, original and beautifully crafted, half the fun here lies in getting to grips with the ramifications of this complex world, but the story holds like a vice.