OF WOMEN AND SALT
By Gabriela Garcia

Early in Gabriela Garcia’s “Of Women and Salt,” Carmen writes to her daughter, Jeanette, “I was afraid to look back because then I would have seen what was coming.” Carmen has raised Jeanette in Miami without being fully honest with her about why she left Cuba or why the divide between Carmen and her own mother and sister feels so final. Jeanette believes her mother is estranged from her family over “politics.” But by the end of this beautifully evocative first novel, we understand that the rift is less about the politics of the Cuban government than about the politics of what it takes to navigate the world as women — how women learn to accept brutality, how they escape it and when they learn to use it themselves. Garcia’s women contend with abusive partners and abusive countries, and both leave them legacies they can’t evade.

Jeanette is the book’s vibrant center. When we meet her, she is in recovery from an addiction to painkillers and barely out of a bad relationship. Stepping in to care for Ana, a neighbor’s daughter, Jeanette briefly opens the door to a different future, but like much of the possibility in her life, it turns out to be fleeting, a performance of some other version of herself that never quite becomes real. In a later chapter, we meet Jeanette as a teenager trying to will herself into adulthood, or at least into being one of “the harder girls, the cooler girls,” through the promise of an older man’s invitation to a Miami nightclub. 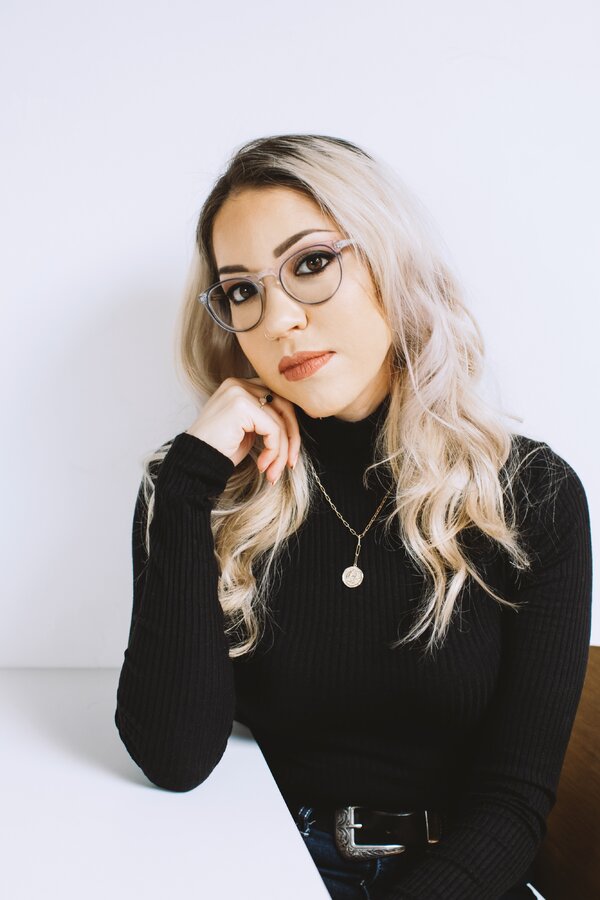 When that night delivers grimy disappointments and traumatic encounters instead of the imagined glamour, Jeanette “felt the futility of language, that it couldn’t capture the knowledge that what was happening was exactly what she’d expected could happen, that she was disappointed that once again the unexpected hadn’t won out.” This book is shaped, and given buoyancy, by Garcia’s sharp prose and by Jeanette’s ability to continue believing that the unexpected is possible, even as it repeatedly fails to materialize.

The chapters are sufficiently self-contained that the novel has the rhythm of a linked story collection, a structure that effectively emphasizes the disconnections and breaks that have shaped these characters. The connections that survive do so in compelling ways. In an early chapter, María Isabel, first in the ancestral line of women we meet, is given copies of “Cecilia Valdés” and “Les Misérables,” books that come to carry significant personal and historical meaning. These novels feel like the kind of objects the reader can expect will return at some point, and when they do, their reappearance is satisfyingly complex.

A lesser writer might have used the books’ symbolic weight to try to close some of the historical gaps or heal familial wounds. Instead, Garcia has the wisdom to let the books illuminate what can’t be recovered, no matter what can be inherited. No one in the novel has retained either book’s origin story. “They’re just books,” Maydelis, Jeanette’s cousin who was raised in Cuba, tells her. Meanwhile, Jeanette, who has come to the island in search of a renewal she can’t quite find, recognizes the books as old and rare and tries to calculate their value, but she has no clue what to make of words scrawled in the margins of one. Later, when one of the books becomes the token of a new connection, it’s untethered from its past, a marker of what’s been lost forever and what can still be gained.

The depiction of the women in Jeanette and Carmen’s family is confident and layered, capturing their decencies and failings. I found myself wishing for the same depth in the sections about Ana and her mother, Gloria, Jeanette’s neighbor, a Salvadoran immigrant who is detained in Texas, first without, and then with, her daughter, before the two are deported to Mexico. Placing characters in an unjust situation is a difficult task for a writer — if Ana and Gloria were anything less than flawless, their portrayal might be read as giving ammunition to people anxious to defend the U.S. immigration system. Still, at times their flawlessness reduces them to their suffering.

While Gloria awaits Ana’s arrival at the detention facility, she maintains some mental space by focusing on facts about birds, gathered first from a children’s book in the facility, and then from books other detained women procure for her from lawyers and other visitors. When Gloria latches onto facts like “birds fly even if it kills them,” it feels effective here, a way of reproducing on the page the kind of psychological distancing necessary to survive in a place where she and the other women and children are vulnerable to physical abuse and to being bullied into signing away their right to a day in court.

Later chapters might have sharpened my sense of Gloria by offering glimpses of her in a different context, but what we know about her life in El Salvador is only trauma; we learn almost nothing about her time in the United States before her detention and little about her life in Mexico after. When Ana makes a passing reference to her mother’s having liked to go out dancing in Miami, I desperately wanted to meet that Gloria, the one who had some room for joy, a trait that would only have underscored her lifetime of impossible choices.

When we meet a teenage Ana late in the book, she has returned to Miami to look for Jeanette, and, like her mother, she is good and sweet and determined. In a moment of beautiful emotional gravity, Ana realizes that her childhood belief that Jeanette had tried to protect her from deportation was a misunderstanding. Ana’s focus on Jeanette mirrors the novel’s. Though Garcia thoughtfully engages the ways her white Cuban characters experience racial privilege and a privileged immigration status, the book doesn’t escape echoing this privilege in Ana’s narrative arc, which is never fully situated in the context of her own life.

There is, though, a satisfying grace in Ana’s return. Early in the book, Jeanette thinks of Gloria: “Even the best mothers in the world can’t always save their daughters.” By its conclusion, “Of Women and Salt” suggests that though this may be true, it is also true that in the face of tragedy, even the most flawed mothers may be able to help save someone else’s daughter.