How guns for peace backfired! Author explores the stories behind the innovators of modern weapons

‘If you want to make a pile of money,’ a friend reportedly remarked in 1882 to Hiram Maxim, manufacturer of the first automatic machine gun, ‘invent something that will enable these Europeans to cut each other’s throats with greater facility.’

As Andrew Nahum shows, in this original exploration of how guns have shaped our societies in often surprising ways, the 19th and 20th centuries saw ‘the remorseless spread of arms and the multiplication of the firepower and lethality that can be wielded by an individual’.

Maxim’s fellow American Samuel Colt had earlier created the repeating pistol which could fire a succession of five or six shots without the need for reloading. Used in the wars against Native Americans, General William Harney declared it ‘the only weapon with which we can hope ever to subdue those wild and daring tribes’. 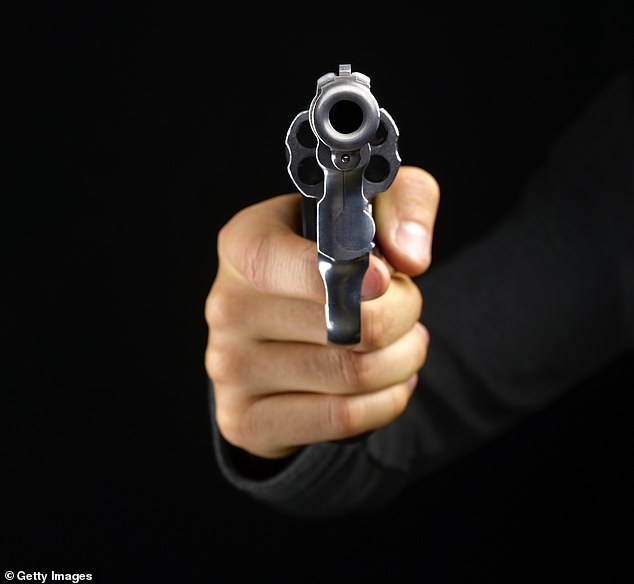 Colt, who made the dubious claim in a letter to a colleague that ‘my arms are the best peacemakers’, opened a factory in London. Charles Dickens visited it and found that even a ‘mere novice’ could learn to ‘discharge the six rounds as rapidly as the eye can wink’.

The next step was to create a fully automatic weapon which kept on firing. Richard Gatling, American inventor of the machine gun, is said to have hoped wars could be fought with fewer soldiers if they were all armed with a Gatling gun and losses would be reduced. His hope proved a vain one.

The Gardner machine gun was the British equivalent of the Gatling and was used in battles around the Empire, but it had a propensity to jam at crucial moments.

In time, Hiram Maxim’s fully automated machine gun solved that problem, and made European armies devastating when they confronted native peoples in Africa and Asia.

The next development in gun technology was the Thompson submachine gun, invented in 1918, which was light enough to be carried by an individual soldier. It became the favoured weapon of American mobsters like Al Capone and was dubbed the ‘Chicago piano’.

Today, its place has been taken by the AK-47, invented by Mikhail Kalashnikov in 1947 — there are now 100 million examples of his weapon in existence. ‘I sleep well,’ he once said. ‘It’s the politicians who are to blame for failing to come to an agreement.’ 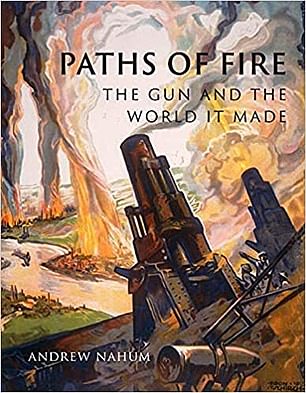 Nahum recounts the stories of these weapons innovators with some panache but, he writes, his book also shows ‘how guns and gunnery have influenced our world and our culture in unsuspected, surprising ways’. Modern mass production, he argues, had its origins in the gun business. In Britain, in the early 19th-century, it was still the province of craftsmen in small workshops.

More than 50 different gun makers were listed in Birmingham, many of whom would have ‘owned nothing more than a workbench, a leather apron and a couple of pounds’ worth of tools’.

It was in America that all these individual crafts were brought under one roof in government-subsidised armouries.

An unintended consequence was the kind of production line which reached its zenith in Henry Ford’s car factories, where, as one witness said, the noise was like ‘a million groaning sinners as they are dragged into hell’. But it was the sound of the future.

As Nahum acknowledges, he has not written a ‘conventional’ book about guns and their effects on the world but he has written a very thought-provoking one.