The modern queen of crime admits the beloved detective, portrayed by Brenda Blethyn in the popular ITV adaptation, was not supposed to get her own series. 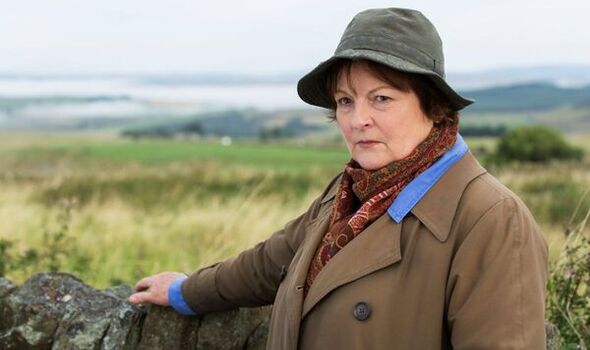 After 20 years as a writer without achieving commercial success, Ann was asked by her then-editor to write a standalone psychological suspense story that did not feature a detective.

She made it a third of the way through what became The Crow Trap before running out of ideas, saying: “I couldn’t think what I was going to do with the rest of it.

“I was writing this funeral scene and everything had started and the door burst open and there she was, like a bag lady instead of a detective. I had the name, too.”

As a result the publication of The Rising Tide, the 10th book in the Vera Stanhope series, marks a welcome twist of fate.

Ann, 67, says: “I did not think I would get to book 10 because Vera was not supposed to be in the series. I had this very young editor who had decided that series detective fiction was a thing of the past, that nobody was going to read this anymore.

“She wanted me to write a book that did not have a detective in it, this big psychological suspense that would be a standalone novel.

“That’s why in The Crow Trap Vera does not turn up until a third of the way through, because I was trying so hard not to have a detective in it. But then I reached a point where in she came, full of life.”

At the time Ann described her Vera Stanhope, named after a village in County Durham, as “a large woman, big bones amply covered, a bulbous nose, man-sized feet. Her face was blotched and pitted.”

But she admits the character that formed in her mind, based on formidable spinsters she encountered growing up after the Second World War, has softened during the 11 years that Brenda has made the role her own on TV.

Speaking from Sydney at the end of a week-long book tour of Australia, Ann says: “I don’t see Brenda when I write Vera, because she is elegant – she is not the grotesque that my Vera is.

“My Vera is bigger and has bad skin and all that, but she has softened a bit I think because of Brenda. And I do hear Brenda’s voice when I am writing dialogue because she is so good at that put-down, that wit.” 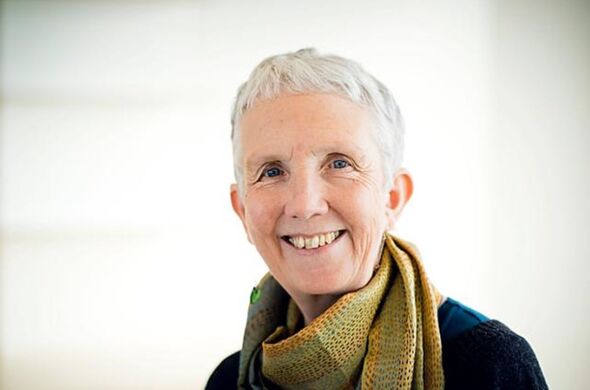 The TV drama of Vera has made Ann a big name in Australia and the US, and she feels it could not continue without Brenda, 76, in the lead role.

This is in contrast to the long-running TV adaptation of her Shetlands series, which is set to continue without her lead character Jimmy Perez, portrayed by actor Dougie Henshall.

Ann, who has two daughters and six grandchildren, says: “If Brenda left the role then I think that would be it for Vera on the screen. Shetland without Jimmy Perez will be weird, but I’m interested to see what they are going to do with it.

“At least they called it Shetland, it would have been very sad if they had called it Perez and he had gone, like Taggart who was never there.”

Ann says her trip to Australia, her first book tour since the pandemic, has shown her why Vera Stanhope is so loved.

“It has been quite interesting doing this tour. Mostly it is women of a certain age, obviously strong women, who are so pleased to see themselves represented on telly.A woman who doesn’t need a bloke, who isn’t pandering to family and having the dilemma of having to rush back and cook the tea. 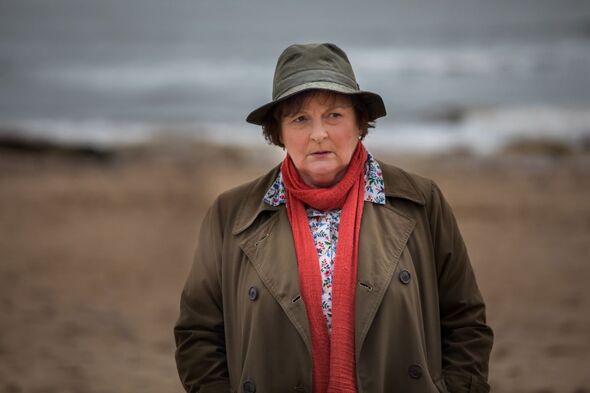 “Vera is authoritative, her own person, good at what she does and not caring what she looks like, and not feeling the need to please people. That’s what I like writing and what I think appeals to so many over-50s women and some younger.”

Her latest thriller, The Rising Tide, sees Vera and sidekick DS Joe Ashworth called to a retreat on the Holy Island of Lindisfarne when a member of a group of school friends having a 50-year reunion is found hanged in his room.

It was written during the first Covid lockdown – and while not about the pandemic, Ann believes it was shaped by what the country was going through.

“When the pandemic hit and we were first locked down, we didn’t know what was going to happen. I think we all thought “this might be it”. You were much more aware of your own mortality because you kept seeing the rising death toll and all these images of body bags coming out of Italy.

“This is why this book has a group of older people thinking about their own mortality, thinking about what they have done with their lives, and if there are any adventures still to do – that feeling of regret, that if I don’t do it now I won’t have time to do it. 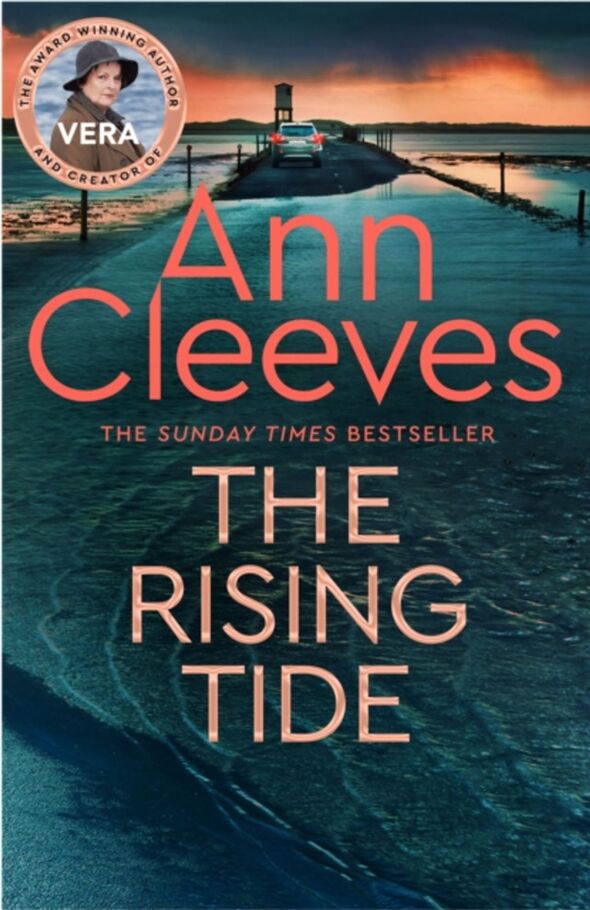 “And the claustrophobia of being on Holy Island also fits in with the fact that we were all locked down as well.”

The first Matthew Venn thriller The Long Call was adapted into an ITV drama last year, starring Ben Aldridge, Martin Shaw and Anita Dobson, but a second series is not planned.

Ann says: “I still have things to say about Vera. I find out a bit more about her every time I write a book which is lovely, so there will be another Vera. I am certainly not stopping at 10.

“I have just submitted the first draft for the next Matthew Venn (book three in the series), so if all goes well hopefully that will come out this time next year. It is something different for me, a bit more piratical, a bit of an adventure story, but that’s all I’m going to say.”