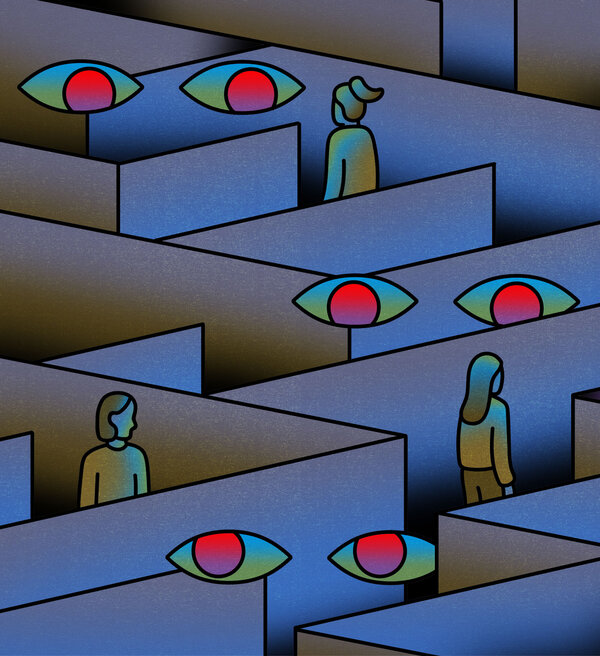 Drawn from Ariel Castro’s horrific kidnappings of three women in Cleveland, “Dear Miss Metropolitan,” Carolyn Ferrell’s stunning and innovative debut novel, tells a story so grim, it’s best to summarize plainly. Three teenage girls are abducted, then held captive for 10 years in Queens. Locked in the basement of an unassuming house, Gwin, Fern and Jesenia are subjected to repeated rape and torture at the hands of their captor, referred to only as Boss Man. Fern and Gwin eventually escape, as does the infant child of Boss Man and Jesenia. The fate of the infant’s mother remains a mystery, an open wound.