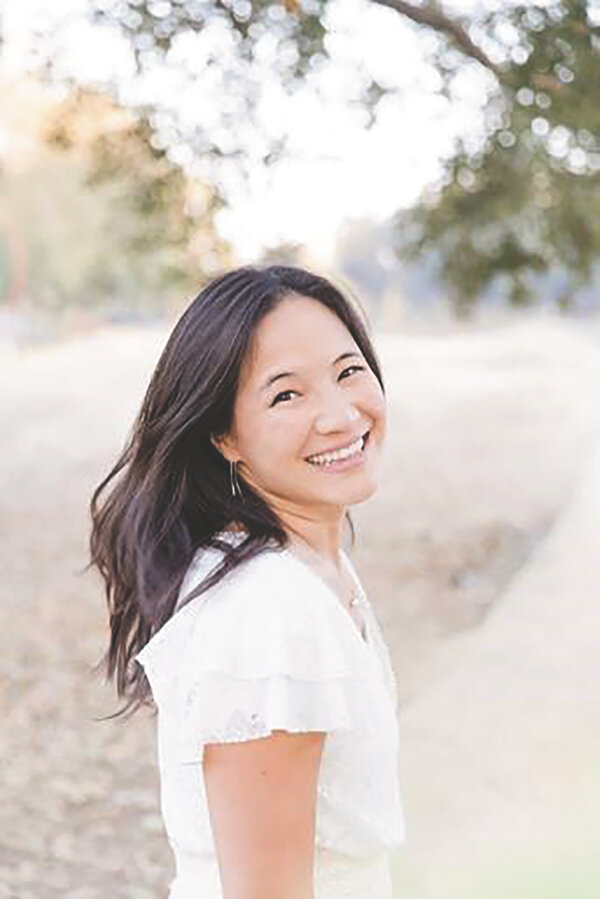 NEW VIEW Talking to a writer who has vaulted onto the best-seller list is a bit like listening to an Olympian who has just won a gold medal. There’s a certain celebratory flurry, a dependable repetition of the word “surreal” and, as with an athlete’s appreciation for a coach, an abiding sense of gratitude for the editor and agent who helped lift an author onto this literary podium.

What isn’t talked about enough are the rejections, and the long periods of limbo while a writer awaits word on a publisher’s decision. So it was refreshing when Joanna Ho, the author of the best-selling picture book “Eyes That Kiss in the Corners,” broached the subject in a phone interview. “The book was on submission for over a year and a half,” said Ho, whose debut is about a young Asian girl pondering the shape of her eyes and realizing that, although she doesn’t look like her friends, she shares a visage with her mother, her grandmother and her sister. “Every few weeks or months, I’d get another rejection, so I was wondering if it was ever going to be published.”

Ho’s agent, Caryn Wiseman, encouraged her to stay positive. “She said, ‘We’re going to find a home,’” Ho recalled. HarperCollins purchased the manuscript and brought on Dung Ho (no relation to Joanna) as an illustrator. “Eyes That Kiss in the Corners” is now in its 12th week on the children’s hardcover picture book list.

The experience has indeed been surreal for this author who doubles as the vice principal of a high school in the San Francisco Bay Area. Ho tries to keep her “author life” and her “school life” separate, but sounds equally passionate when she talks about her upcoming projects — three picture books and a young adult novel — and a recent invitation to speak at a school-wide assembly in honor of Asian American and Pacific Islander Heritage Month.

“Part of me is like, I don’t want to talk about myself,” explained Ho, the daughter of immigrants from Taiwan and China. “The other part is learning to take up more space, to speak up publicly, to own my accomplishments — which is not really how we’re raised, as women or as Asian people.”

Growing up in St. Paul, Minn., Baltimore and the Bay Area, Ho never questioned her identity. She said, “I was always very proud of being Chinese. But at the same time, I never questioned the invisibility of Chinese people in school and in books. We were so invisible, you didn’t even know it was an option to be seen in the curriculum.”