The two women are joining Zando, an independent publishing company founded last year that plans to work with authors and sell books in unconventional ways. 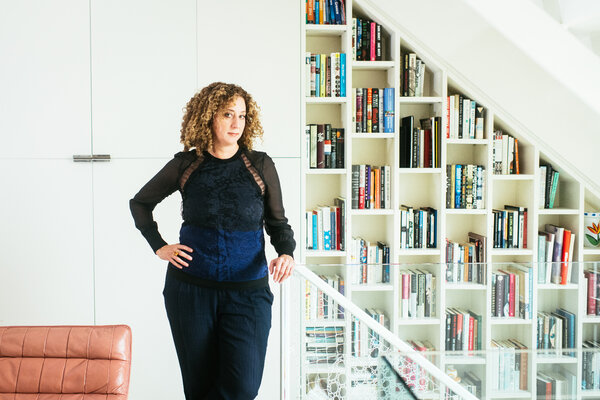 When Gillian Flynn submitted her novel “Gone Girl” to her publisher, Crown, she wasn’t sure what executives would make of the story’s twists and its churlish, unreliable female narrator.

“We knew it was weird and complex and risky,” said Molly Stern, who was publisher of Crown at the time. “We also knew that it was a masterpiece.”

Now Flynn and Stern, who left Crown three years ago, are teaming up again. Flynn is joining Zando, the publishing company that Stern started last year — not as a writer, but as a publisher with her own imprint, Gillian Flynn Books. Flynn will acquire and publish fiction as well as narrative nonfiction and true crime. (Her next novel, which she is currently writing, will be published by Penguin Random House.)

“The industry is a harder place to break into. Everyone wants something that feels like a sure thing,” Flynn said in an interview. “What attracted me was that ability to give people what I got, which was a chance in the market. So now I get a chance to champion writers who are a little bit different.”

Along with Flynn, Zando has brought on the screenwriter, producer and actor Lena Waithe, who will start an imprint dedicated to publishing “emerging and underrepresented voices,” including memoirs, young adult titles and literary fiction. As the company’s first founding publishing partners, Flynn and Waithe will each acquire and publish four to six books over a three-year period, and will be involved in marketing and promoting the books to their own fan bases.