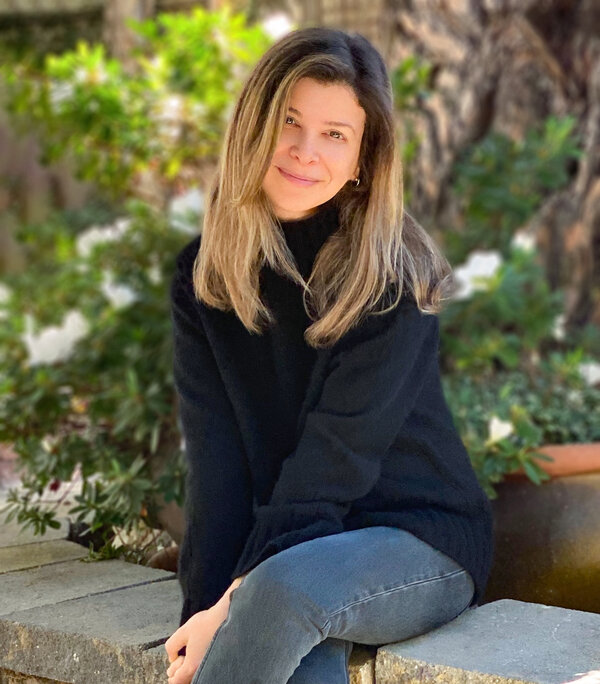 LOST AND FOUND In an NBC interview in 2002, soon after Enron filed for bankruptcy, Linda Lay insisted that its founder and C.E.O. — her husband — was innocent in the accounting scandal. Glued to the trial, Laura Dave watched Lay on TV and got to thinking: What if you believed your husband was one person, until the world told you he was someone else? As she put it: “Can we ever know the people we love the most?”

Nearly two decades later, that question drives Dave’s sixth novel, “The Last Thing He Told Me,” No. 3 in its 11th week on the hardcover fiction list. “I wanted the answer to be yes,” she said.

Like the Lays’ story, most fiction in this subgenre of marital secrets uncovered features a woman shamed by a husband’s deceptions. But Dave “wanted Hannah to be the hero” as she learns the truth behind the disappearance of her husband, an engineer at a fraudulent Bay Area tech company. (“How is this possible?” Hannah thinks in shock. “They aren’t Enron.”)

After five popular fiction books, this is Dave’s first thriller — and “I wanted it to be a thriller rooted in hope.” Meaning: Just because we’re betrayed doesn’t mean we never knew the person, or were wrong to have trusted them at all.

“The details might change,” she said. “But there can be something more central, more soulful, that you can know about somebody, beneath all of that.”

She started the book in 2012, stopping and starting, writing and rewriting until she finished it last year. (She wrote and published the best-selling “Eight Hundred Grapes” and “Hello, Sunshine” in the meantime.)

While writing, Dave listens to one song over and over, to keep herself “integrated” in the story. In eight years, she says, she played Bruce Springsteen’s “If I Should Fall Behind” 13,000 times.

And she never knows where she’s going before she gets there. “I was discovering what was happening while Hannah was,” she said. It was only after taking a break to write “Eight Hundred Grapes” that Dave saw the fix to a plot issue in “The Last Thing” that’d stymied her for years.

A Reese’s Book Club pick, “The Last Thing He Told Me” is fast-paced (“I never want to bore”) but heartfelt. One development between 2012 and now was the birth of Dave’s child, five years ago.

“That really turned it for me,” she said. “I realized this was the primal story of Hannah becoming a mother.” It may start with a lost husband, but this thriller is also an ode to found family.