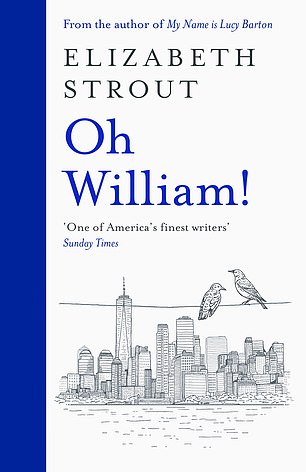 Is there any writer out there comparable to Elizabeth Strout? Her latest novel is the third in a sequence that began with My Name Is Lucy Barton, and picks up Lucy’s story at the age of 63, following the death of her second husband, David.

Her first, William, the father of her two grown-up daughters, is still very much in her life. After his third wife walks out, Lucy and William, grief-stricken in different ways, embark on a journey to Maine to track down William’s step-sister, of whose existence he has only recently become aware.

But it’s also a journey into Lucy’s traumatic family history, parts of which many readers will be familiar with from the previous two novels, and which are framed anew by Lucy from the perspective of several years on.

A deceptively plain, un-flashy writer, Strout is very good at parsing the contradictory elements that make up our relationship with ourselves and the lives we lead, and the extent to which these elements exist in a state of flux. Such a pleasure to read. And so very wise.

He did, though, serve in the American counter intelligence services as a young man in World War II, and Charyn imagines some of those experiences in this bravura slice of creative reconstruction, which mainly takes place during the final year of the conflict.

Charyn’s design is twofold: to recreate the hell of war, including the horrors of Dachau, which the young Salinger helped liberate (and about which he never spoke publicly), and to question the extent to which the impact of this on Salinger fed into the creation of his iconic anti-hero Holden Caulfield.

In less competent hands, such a novel could have become an act of crass exploitation. Instead, Charyn triumphantly adds to the wealth of historical war fiction, while exercising his right as a fiction author to rewrite our understanding of another. 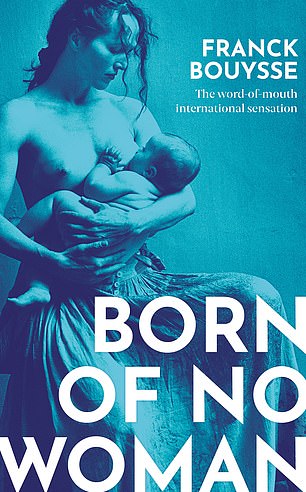 BORN OF NO WOMAN

This gothic French novel was a huge hit across the Channel, but I doubt it will enjoy the same success here. Set in rural France at some undetermined point in the past, it’s the story of 15-year-old Rose, sold by her poor father to a blacksmith who, quelle surprise, soon proves to be the monster of every girl’s nightmares.

What follows draws gaudily on stock gothic tropes — a castle setting, an invalid wife apparently locked in a secret room, a cackling old matriarch who rules the roost — and graphically-described experiences endured by Rose of such extreme violence and violation there were moments I was unable to keep reading.

Bouysse frames his story with the narrative of a priest who has stumbled across Rose’s notebooks long after the events they describe, but his pseudo-philosophical ruminations on God and sin feel like a fig leaf for a messily conceived novel that disingenuously and repeatedly sensationalises a young woman’s suffering. Pretty horrible, all told.