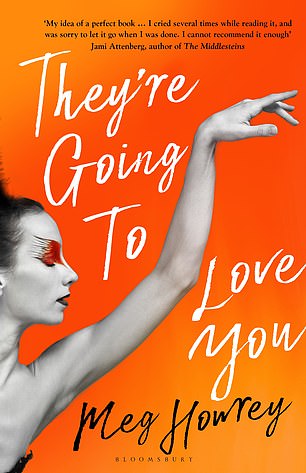 The author of three previous novels, Howrey was a professional ballet dancer in a former life

THEY’RE GOING TO LOVE YOU

The author of three previous novels, Howrey was a professional ballet dancer in a former life — which you could probably guess after only a few pages of her latest.

Forty-something narrator Carlisle is an LA choreographer and the child of professional dancers.

But for the past 19 years she’s been estranged from her father, Robert, who resides in a magical apartment in New York’s Greenwich Village.

But now Robert is dying and his husband, James, summons Carlisle to his deathbed. What was the cause of their rift and will there yet be a reconciliation?

The Aids epidemic that formed the backdrop to Carlisle’s teenage years is sensitively evoked, but just as Carlisle herself feels like an outsider, the reader feels at one remove.

While the plot doesn’t want for existential and emotional drama, the framing is determinedly cool and minor-key. There are some sharp observations on industry sexism and ultimately it’s quite moving — but rather lacking in excitement.

Guy Ware is also a novelist in possession of a novel CV — before turning to fiction, he worked in local government for 30 years, including a stint as the finance director of two London boroughs.

It’s therefore not surprising that London itself is a central character here, as seen through the eyes of now 80-something queer quantity surveyor Charlie.

We join him on the night of his twin brother’s funeral and as he tries to write a eulogy (while getting increasingly sloshed), Charlie recalls the city’s journey from the idealism of the actual 1930s Peckham Experiment — which encouraged working-class families to actively participate in their own well-being — to institutional corruption; the power cuts of the three-day week, the rise of Enoch Powell and, above all, the devastating collapse of the tower block that his brother built.

At times a muddy read — less would have been more — there are shades of the great Gordon Burn in Ware’s portrait of period, place and class. 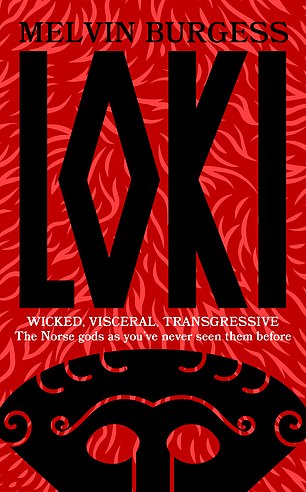 His first book for adults is rather less provocative, although far from PG

Melvin Burgess came to prominence in 1996 with Junk, a novel for teenagers about heroin addiction that was as lauded as it was slated and eventually won him the children’s Carnegie Medal.

His first book for adults is rather less provocative, although far from PG — Burgess’s Loki has a habit of peppering readers with scatological insults that, while no doubt intended to be humorous, becomes increasingly grating.

The book itself is a relentlessly paced run-through of the life and times of the trickster god of Norse mythology, from his birth in the heart of a hollow tree, through his under-sung part in the establishment of the Golden Age of the gods, his loves, griefs and eventual downfall.

It’s intermittently engaging, but the myths themselves fall victim to an unvarying style of narration that at times seems less like storytelling and more like a simple delivery of information.