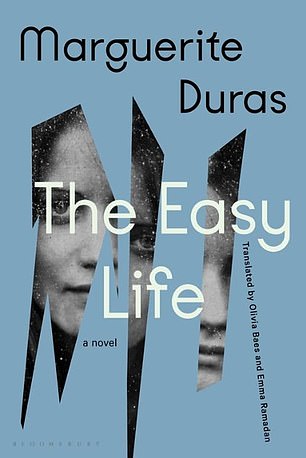 French writer Duras, who died in 1996, is best known for her disturbing autobiographical novel The Lover, published when she was in her 70s (it drew on her teenage affair with an older man while living in what was then French Indochina, where she was born).

The Easy Life, her second novel, which was written in her 20s but somehow never translated into English until now, is just as unsettling. Set in rural France, it’s narrated by a young woman who unleashes mayhem in her household when she reveals that one of her two brothers has been sleeping with the other’s wife — who also happens to be their sister by marriage, not to mention their maid… T

he novel unspools the deadly consequences of the narrator’s mischiefmaking, as she looks on with lunar detachment while reflecting on her own unfathomable desires.

This amiable and ambitious transatlantic extravaganza is a busy social tapestry pegged to real-life events in Scotland and the U.S.

A complex storyline tackling American racism and gun crime unites an unlikely quartet of characters led by Judithea, a bisexual, mixed-race photographer from Texas, and Jamie, a Glaswegian guitarist whose Eighties rock band briefly made it big before tragedy struck.

Jamie’s rise — high points include a meeting with an up-and-coming Madonna while on the road — is set against Judithea’s slower, steadier ascent to fame, during which she plays an unsung part in a famous advertising campaign for Apple computers.

While Ross’s affection for his characters shines through, the helter-skelter plot tends to put them in jeopardy before we get to know them. Nor is the historical backdrop, from 9/11 to the Scottish independence referendum, always convincing.

Still, there’s so much going on here that value for money is pretty much all but guaranteed. 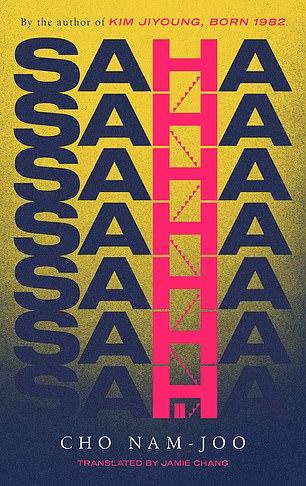 Her new book, set in a doomy corporate dystopia governed by a shadowy ministry, broadens its focus to track the various luckless inhabitants of a no-go housing estate whose residents — known as Sahas — are denied even the chance of citizenship.

The fragmented ensemble narrative, loosely centred on a mysterious death, spans decades to show events leading up to the ghetto’s creation, including the advent of a deadly respiratory pandemic.

Cho has bottled the zeitgeist, to be sure, but this is an inescapably slow and stodgy novel, despite a climactic dash of guntoting action.

Ultimately, it’s more interested in worldbuilding than character development — the irony being that, as a result, the unequal society on display never emerges with enough clarity to capture the imagination.