AMERICAN CHRISTMAS STORIES, edited by Connie Willis. (Library of America, $29.95.) Willis, a writer of science fiction, has chosen 59 stories spanning 150 years and representing a range of styles and genres, from ghost stories to westerns, to show the spirit and evolution of the holiday.

DISORIENTATION: Being Black in the World, by Ian Williams. (Europa Compass, $19.95.) Inspired by James Baldwin’s essays, the novelist and poet threads his experiences of growing up in Trinidad and living in Korea with 18th-century slave narratives to explore institutional whiteness and “blame culture.”

WISH YOU WERE HERE, by Jodi Picoult. (Ballantine, $28.99.) An associate specialist at Sotheby’s has her life mapped out until she takes a solo trip to the Galápagos, all while a virus outbreak in New York City forces her surgeon boyfriend to stay behind.

VIVIAN MAIER DEVELOPED: The Untold Story of the Photographer Nanny, by Ann Marks. (Atria, $40.) With access to Maier’s personal archives and 140,000 photographs, a retired Dow Jones executive researches and unravels the private, dual life of the nanny and world-class photographer. 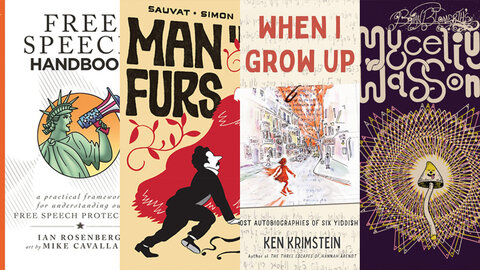 Our latest selection of illustrated titles includes a handbook outlining the history of the First Amendment, the pre-World War II diaries of Jewish teens, and the story of a scientist couple that popularized psychedelic mushrooms.

Here are four new graphic books we recommend this week → 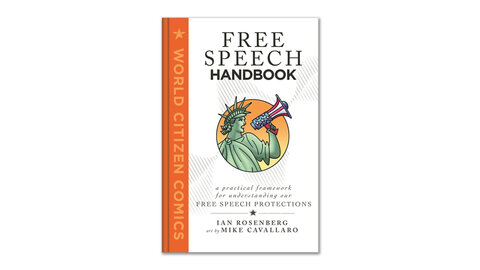 FREE SPEECH HANDBOOK, written by Ian Rosenberg; illustrated by Mike Cavallaro. (First Second, $28.99.) Part of a series of vivid graphic books offering civics education, this volume traces the evolution of the First Amendment as it has been interpreted in American society and through various free speech laws. 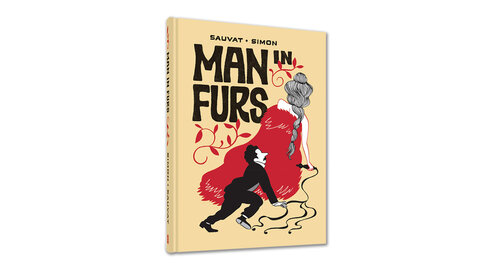 MAN IN FURS, written by Catherine Sauvat; illustrated by Anne Simon; translated by Mercedes Claire Gilliom. (Fantagraphics, $24.99.) This comics biography looks at the life of Leopold von Sacher-Masoch, the 19th-century author who wrote frankly of his desire to be sexually submissive and whose name lives on in the word “masochism.” 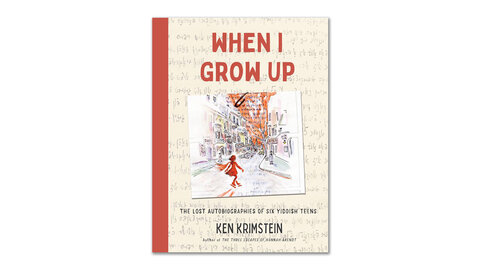 WHEN I GROW UP: The Lost Autobiographies of Six Yiddish Teenagers, by Ken Krimstein. (Bloomsbury, $28.) Krimstein brings to life newly discovered pre-World War II diaries from Jewish teenagers in Eastern Europe who were living on the brink of their world collapsing. 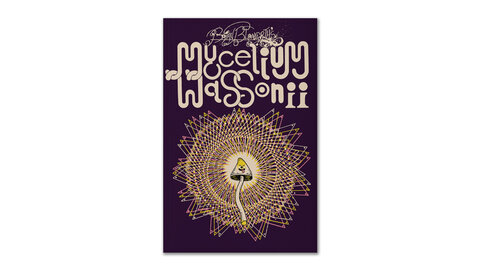 BRIAN BLOMERTH’S MYCELIUM WASSONII, by Brian Blomerth. (Anthology Editions, paper, $32.) Blomerth, who has previously looked at the discovery of LSD, here turns his kaleidoscopic style to the story of R. Gordon and Valentina Wasson, the scientists who popularized the use of psychedelic mushrooms.

Check out other newly published titles out this week. 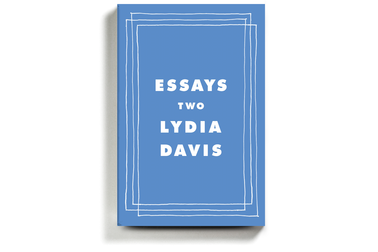 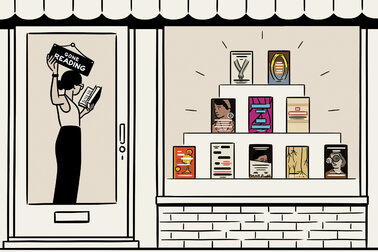