ZABOR, or the Psalms, by Kamel Daoud. Translated by Emma Ramadan. (Other Press, paper, $17.99.) An ode to storytelling with shades of Scheherazade, this novel by the author of “The Meursault Investigation” features a hero convinced that his journal writing keeps those he loves alive.

THE PHONE BOOTH AT THE EDGE OF THE WORLD, by Laura Imai Messina. Translated by Lucy Rand. (Overlook, $25.) Set in the aftermath of the 2011 Japanese tsunami, this novel about grief and resilience was inspired by a real phone booth where survivors imagined connecting with those they had lost.

THE TRUTH AT THE HEART OF THE LIE: How the Catholic Church Lost Its Soul, by James Carroll. (Random House, $28.99.) A former priest and a longtime liberal critic of the church, Carroll here turns to memoir to explain his gradual disenchantment with Catholicism’s dominant male hierarchy.

THE CHEERFUL SCAPEGOAT: Fables, by Wayne Koestenbaum. (Semiotext(e), paper, $16.95.) These charmingly insouciant short stories by the noted critic, poet and essayist exhibit the same surreal whimsy that distinguishes his work in other formats. 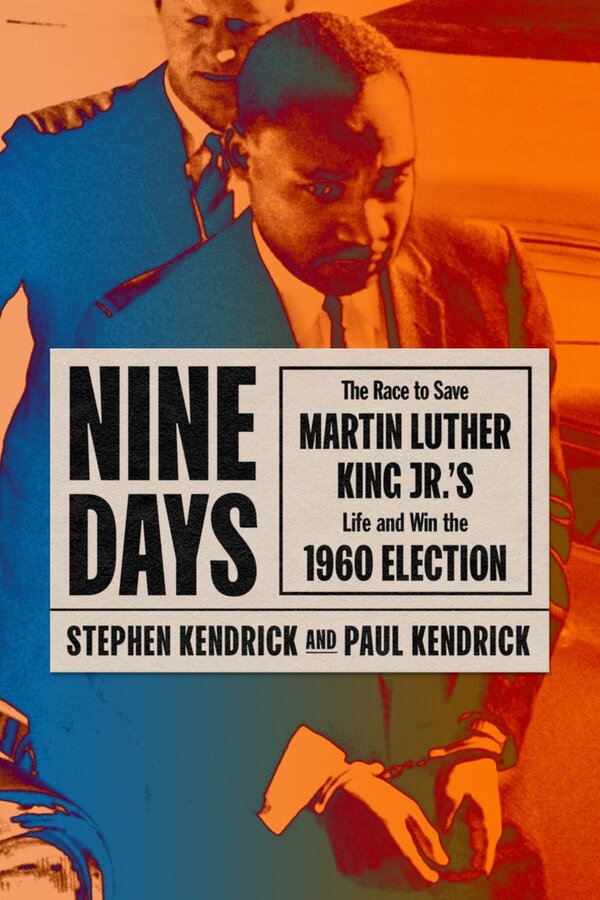 It’s late October 1960, a few weeks before the Nixon-Kennedy presidential election, and Martin Luther King Jr. is arrested at a protest in Atlanta. It’s the ultimate October surprise: Should the campaigns call for his release and risk alienating white Southern voters? Stay quiet and risk alienating civil rights supporters? The rapid-fire decisions end up swinging the election in (spoiler alert) Kennedy’s favor.

I’ve been steeping myself in the 1960s lately, and NINE DAYS, by Stephen Kendrick and Paul Kendrick, made that historic time feel messy, chaotic, improvisatory — human. The book’s heroes are a few obscure Kennedy staffers who dramatically overstep their bounds and, without their bosses’ knowledge, throw the Kennedy campaign directly into the fray. I put the book down marveling at how that week’s harried phone calls still echo today, and wondering what our grandchildren, in 2080, will be reading about 2020.