ROUGHHOUSE FRIDAY: A Memoir, by Jaed Coffin. (Farrar, Straus & Giroux, $27.) Coffin, who struggled with notions of manhood after his white father and Thai mother divorced, titles this lucid memoir after the barroom boxing matches he joined upon moving to Alaska.

A LIFE IN MOVIES: Stories From 50 Years in Hollywood, by Irwin Winkler. (Abrams, $26.) Winkler got his start in the William Morris mailroom five decades ago. Here he looks back fondly on a career producing some of the most successful films of the 20th century, among them “Rocky,” “Goodfellas” and “Raging Bull.”

100 TIMES: A Memoir of Sexism, by Chavisa Woods. (Seven Stories, paper, $14.95.) “All my life when I’ve tried to talk to men about sexism,” Woods writes, “my main obstacle has been trying to convince them, quite simply, that it exists.” Incident by incident, this memoir makes the case in stark personal terms.

MIND AND MATTER: A Life in Math and Football, by John Urschel and Louisa Thomas. (Penguin Press, $27.) Even as an offensive lineman for the Baltimore Ravens, Urschel was pursuing his Ph.D. in mathematics at M.I.T. This memoir traces his twin passions.

THE LOVE PRISON MADE AND UNMADE: My Story, by Ebony Roberts. (Amistad, $25.99.) Roberts, a prison activist, fell in love with the convict Shaka Senghor, but as she details in this raw, intimate memoir, the relationship wasn’t fated to last. 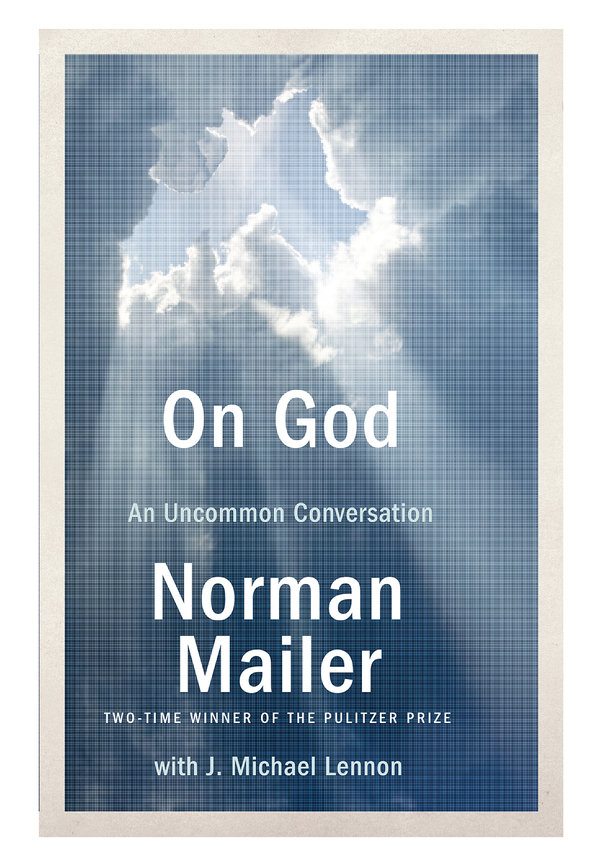 I don’t know who bought me ON GOD, by Norman Mailer, but there it was one day, sitting on my coffee table and tempting me to pick it up. I’m glad I did. This is certainly no beach read. “On God” is a condensed series of talks between Mailer and J. Michael Lennon, his archivist and biographer, who grills him on everything from reincarnation to Catholicism and intelligent design. As with “The Executioner’s Song,” Mailer’s true-crime novel about the life and death of Gary Gilmore, at its best “On God” is about how we negotiate our place in the universe, as well as our tendency toward both good and evil. Mailer, who died the year this book was published, seemed particularly preoccupied with the role of technology at the time. He called it the “Devil’s invention” and the “perfect weapon in the Devil’s armory.” Technology, he argues, is less about pleasure and ease than about wielding power, a view that feels particularly prescient in our current political moment.