Outlander fans are due to see the ninth book in the franchise, Go Tell The Bees That I Am Gone, at some point this year. Unfortunately, because of the ongoing pandemic, no release date has been given by author Diana Gabaldon just yet. In the mean time, the writer has been working hard to promote her upcoming work.

The introduction of the Starz and Amazon Prime Video show has given fans of the franchise new windows in to the ongoing story.

With the appearance of all of the major characters in the series in live action, fans have been given the perspective of a number of sideline characters.

However this is not usually the case in the book franchise, as Gabaldon only writes in a few points of view.

Now, the writer has given some insight into what is coming up in the upcoming ninth book, and from which perspectives. 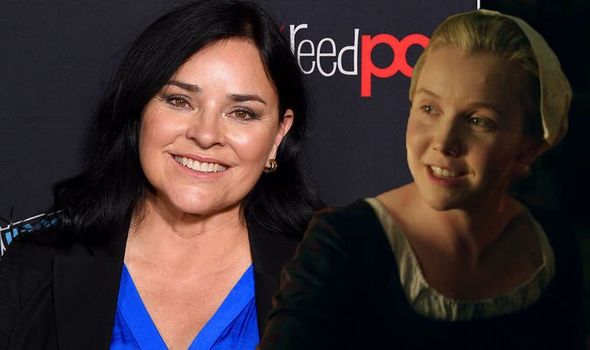 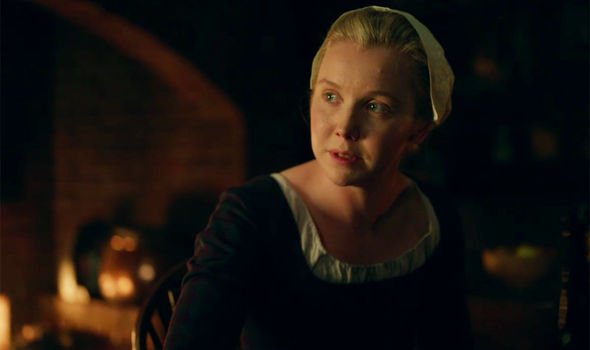 And during the event she took questions from the audience about what is coming up.

One question came from the audience regarding how many points of view will be featured in the new book, to which Gabaldon responded: “I’m not sure.”

She then held out her fingers to count as she announced: “At the moment I’ve been writing with Claire and Jamie, of course. 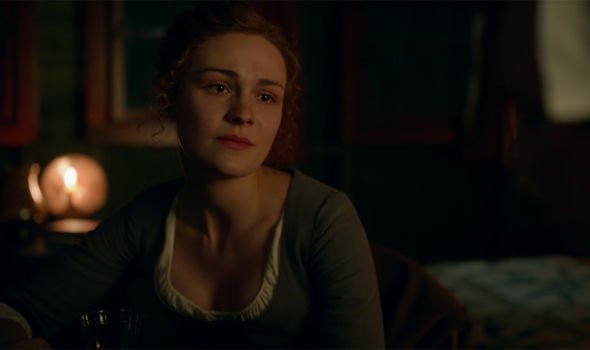 “And Brianna and Roger… I think Amanda and Jemmy will each have a voice.”

Furrowing her brow, Gabaldon went on to say: “And let’s see… there’s Fergus – I’m not sure if we’ll see Fergus from the inside, so to speak.We never have before, I don’t think.”

She then went on to announce: “We may see Marsali for the first time!”

Before concluding: “It’s the ninth book, I could theoretically have two more – but I’ll have to think about that.”

DON’T MISS…
Winds of Winter: Author George RR Martin will cut Cleganebowl fight [INFO]
Game of Thrones: Robb Stark originally survived the Red Wedding [NEWS]
Twilight books: Will there be a Midnight Sun movie? When is it out? [NEWS]

Marsali has of course become a huge part of the ongoing narrative in the past few books, but to see some of the next book in her point of view will of course excite fans.

But as Marsali becomes a more crucial part of the story, will she be given enough airtime to back up her own ideas?

Gabaldon has been announcing quite a few new things recently, as she was recently quizzed about a new book.

Whilst speaking to fans on Twitter, Gabaldon was asked: “Have you ever thought of writing a prequel to Outlander about Jamie’s parents?

“His mom Ellen sounds like quite a gal. Murtagh loved her (boar tusk bracelets) & MacRannoch also loved her (pearls) & his parents’ love sounds very intense like [Jamie and Claire].”

Gabaldon quickly responded, but was not able to give too much detail.

Outlander book nine Go Tell the Bees That I am Gone is expected to release 2020.