Outlander fans learnt the most about Claire Fraser’s background in the very first of American author Diana Gabaldon’s novels. She grew up largely a nomad after she was orphaned when her parents died, and spent years on archaeology excavation sites with her uncle Lamb. Fans still have many questions over how and why Claire has the ability to time travel, but Jamie doesn’t, whether her parents had the ability, and one fan has even suggested there will be a childhood flashback ahead revealing a big twist to the unanswered questions.

Sharing their thoughts on popular fan site Reddit, jacqh6666 originally asked: “My brain hurts wondering if time travel is genetic as is raised with Roger Brianna.

“Where has Claire inherited her ability? Did her parents perhaps not get killed in a car accident or just disappeared to another time?

baes04 responded: “I think there will be more to Claire’s family story of time traveling. I’m still not sure I buy that her parents didn’t time travel. Maybe someone close to her was her pulled to the 1700s. I think there has to be a reason we haven’t learned more of her past. Even just basic things.

“Or why did they die when she was so young? Why not just her mother? There’s more there, I think.” 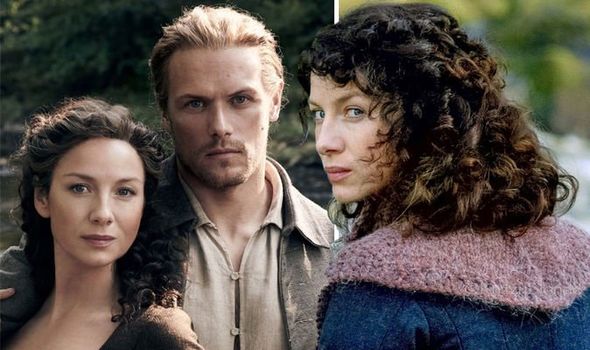 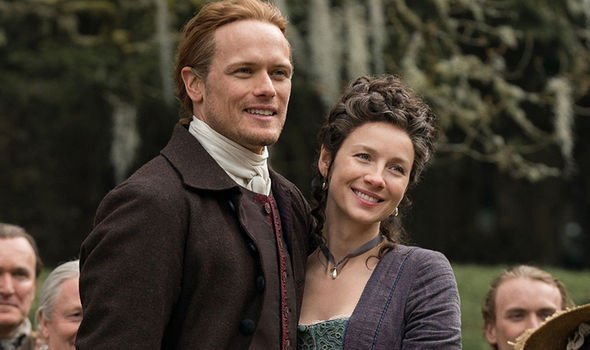 ilovejtkk guessed the person with the ability to time travel was actually Uncle Lamb.

But qoreilly was convinced it is actually red-headed Scot Jamie himself who guided her to his time when his “ghost” showed up outside hers and Frank Randall’s B&B in Inverness.

It could also have been Percy Beauchamp who accidentally pulled her back through time and the stones.

But one theory suggested everything will be explained with flashbacks to Claire’s childhood in later books. 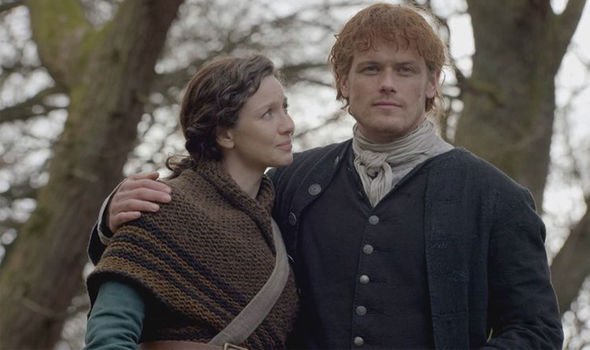 higginsburke guessed: “And one would think that she, being around so many ancient artifacts, that she would have heard the call/buzzing before this…

“Perhaps there’s a story/flashback to seeing her childhood self.”

Another fan offered A Breath of Snow and Ash actually had the answers, claiming it was the moment when Claire was tending to a dying resident at Frasers Ridge and she mentions seeing the “death eater” and sharing a long stare with him.

Could it be that Claire’s childhood ends up revealing a completely new family member who is still residing in the past?

Perhaps the surgeon will end up coming into contact with them in future stories?

“I think she wrote it like that so we could all believe that Claire would be happy in the past,” tmwam01 went on. “Other than Frank, she has no family ties.

“If she had aging parents in the future, she probably would not have stayed with Jamie in the first place,” the fan added.

Author Diana Gabaldon has spoken out on a number of occasions about the mysterious moment Jamie appeared to Claire in the first book of the time-travel historical romance.

And her overwhelming statement is that fans simply need to wait for the final chapter of her final book – the 10th in the series, where all will be explained.

Outlander book nine is expected to be released this year and season five of the TV adaptation premieres February 16 on STARZ and Amazon Prime Video.