Knopf plans to publish a book next year based on hours of recordings the movie star left behind, as well as interviews with family, friends and associates. 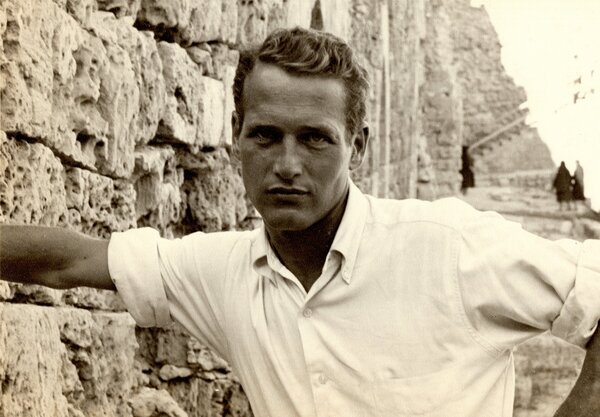 By Elizabeth A. Harris

Decades ago, the actor and philanthropist Paul Newman, frustrated by all the unauthorized biographies and coverage of his life, recorded his own oral history, leaving behind transcripts that for years were forgotten in the basement laundry room of his house in Connecticut.

Now his family has decided to turn those transcripts into a memoir, which will be published by Knopf next fall.

“What he recorded, and in essence what he wrote, was so honest and revealing,” said Peter Gethers, an editor-at-large at Knopf who will edit the book, which does not yet have a title. “It showed this extraordinary arc, a guy who was very, very flawed at the beginning of his life and as a young man, but who, as he got older, turned into the Paul Newman we want him to be.”

The book began more than 30 years ago as an oral history project put together by one of Newman’s closest friends, the screenwriter Stewart Stern. Stern, whose 1968 film “Rachel, Rachel,” was directed by Newman and starred his wife, Joanne Woodward, spent several years interviewing people from all corners of Newman’s life, including his children, his ex-wife Jacqueline Witte, close friends, and actors and directors who worked with him. This produced thousands of pages of transcripts and convinced Newman he should do his own version. Stern peppered him with questions, Gethers said, and they created recordings that are a mix of interview and Newman speaking without prompts.