A Cold War scholar, she met Oswald four years before Kennedy’s assassination and later wrote “Marina and Lee,” a book about him and his Russian wife. 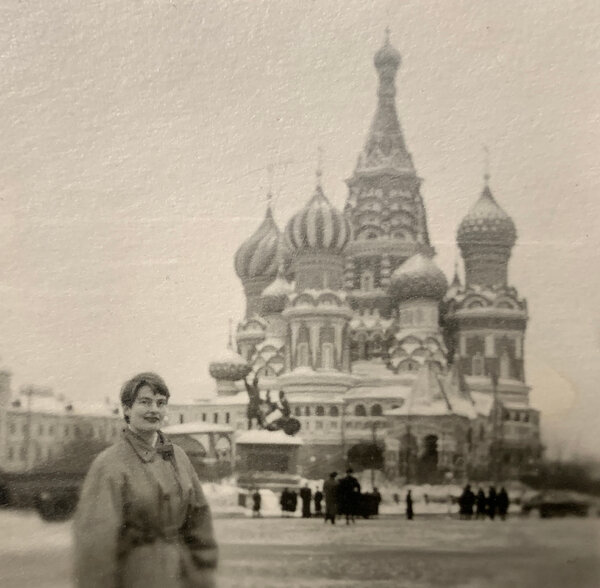 Priscilla Johnson McMillan, believed to be the only person to have conversed extensively with both John F. Kennedy and his assassin, Lee Harvey Oswald, died on July 7 at her home in Cambridge, Mass. She was 92.