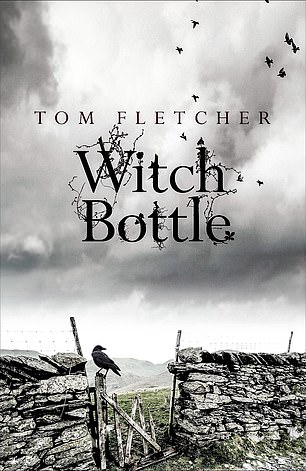 Poor Dan’s a-cold — a minimum wage delivery driver in a wintry Cumbria, burdened with memories of a failed marriage and a scarred childhood.

By keeping his life simple he more or less gets by, but nightmares start stalking him in the daylight, and what are the dapper, muscly drivers that pick up dead livestock doing to his farming customers?

There’s something of Christopher Priest in the way Daniel reacts to the gathering horror: he’s sensitive to it all, but oddly affectless.

What we feel is madness seeping into his chilly world as it is cracked open by violence and despair. The Witch Bottle is unsettling, horribly gripping and touched with genius.

It’s not just the moody, randy teenage heroine; the spirited, gutsy queen; her handsome, devoted and repressed best friend; nor even a telepathic supporting cast of anxious blue foxes and kindly sea-cows… Winterkeep is a book of sparkling charm, complex emotions and steely themes.

Across the seas from Monsea lies the industrialised continent of Torla with its airships and railways.

When Queen Bitterblue’s envoys disappear on a mission there, she’s forced into action and peril, while layers of intrigue are unpeeled to lay bare a story of exploitation and greed.

Visceral pain, teenage angst and a great deal of wickedness are all offset by humour, some disgracefully inappropriate behaviour and light, dancing prose. 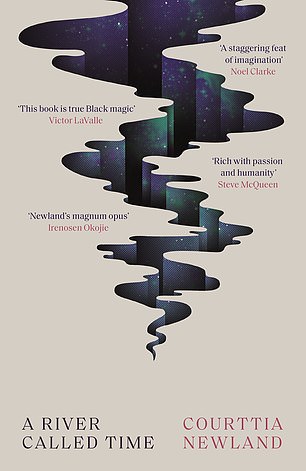 In this mightily impressive addition to the growing canon of Afro-futurism, we’re in a post-apocalyptic London where colonialism never happened and Egyptian mythology forms the spiritual framework. In the middle of it all is the Ark, a self-sufficient refuge for the best and brightest, so when Markriss Denny is accepted into it, he leaps at the chance.

And that’s where things get complicated. It’s only in this alternative world that Denny discovers his true self, and only when he leaves his material body can he unravel deeper mysteries.

As we move in and out of dream states and versions of reality, the result is an extraordinary — baffling at times, I’ll admit — exploration of history, identity and time.