Next year a brand new documentary on the Let It Be sessions will hit cinemas, featuring tons of restored and unseen footage of the Fab Four. Now The Beatles: Get Back is getting a companion book of the same name. Published globally on August 31, 2021 the volume is the first official standalone book from The Beatles since The Beatles Anthology in 2000.

The Beatles: Get Back book tells the story of the Fab Four’s final album Let It Be over the course of 240 pages.

Transcribed conversations between John Lennon, Paul McCartney, George Harrison and Ringo Starr have been drawn from over 120 hours of studio recordings, all the way up to their final rooftop concert.

Plus previously unpublished images of the Let It Be recording sessions are included.

The Beatles: Get Back director Peter Jackson has written a foreword for the book. 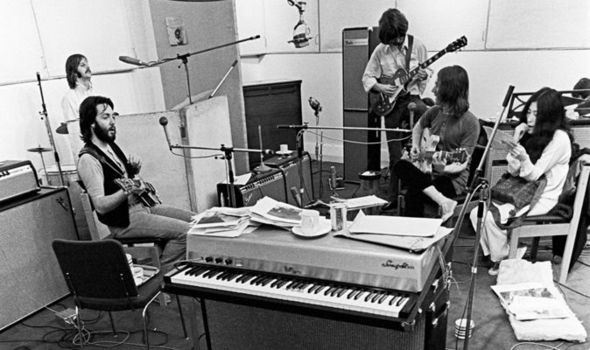 While novelist Hanif Kureishi wrote in the introduction: “In fact this was a productive time for them, when they created some of their best work.

“And it is here that we have the privilege of witnessing their early drafts, the mistakes, the drift and digressions, the boredom, the excitement, joyous jamming and sudden breakthroughs that led to the work we now know and admire.”

The Beatles: Get Back book will cost £40 in the UK and can be pre-ordered here.

Meanwhile, the documentary film of the same name will hit cinemas on August 27, 2021. 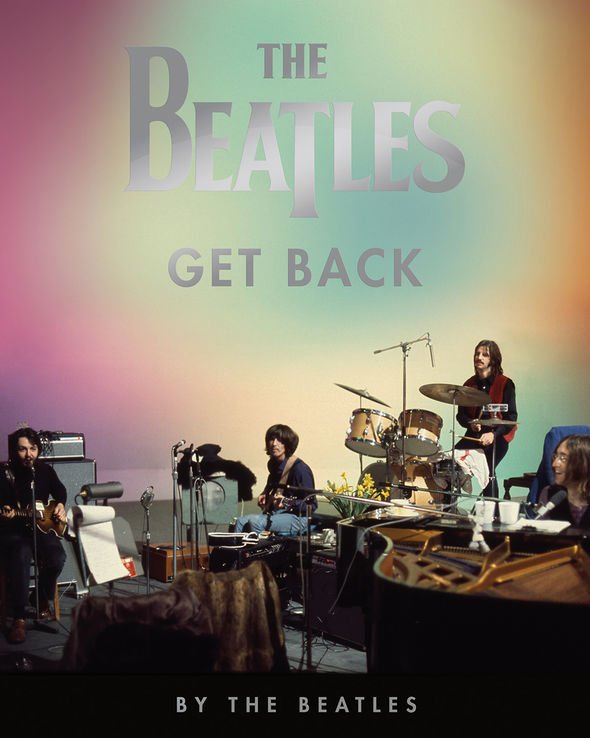 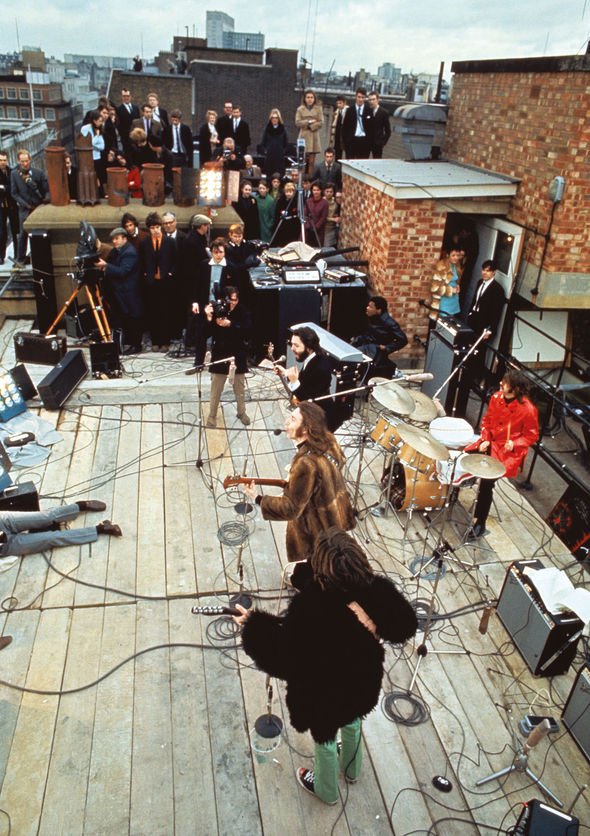 Last month, Jackson told Rolling Stone how the unseen Let It Be footage he’s had access to for the documentary proves The Beatles wanted to stay together.

The director said: “Even though Let It Be wasn’t filmed with the breakup in mind it was filmed 14 months earlier.

“I can just imagine that if you were going to the cinema in May of 1970, and you just heard that the Beatles had broken up, then you’re obviously going to look at the movie through a particular filter.

“I think that has led to it being known as the breakup film. But it’s not really a breakup film in the slightest.”

The director continued: “Just me personally as a fan, looking at the 56 hours, I get a sense of a group that wants to do something different, but they’ve run out of places to go.

“They never wanted to repeat themselves — they didn’t want to make Sgt. Pepper 2.

“There’s even conversations we’ve got on film where they’re discussing, ‘Maybe if we went back and became the Cavern Club band again’ — becoming the lunchtime bender gang.

Jackson asserted: “You get the sense that they really don’t want to break up. That’s the overriding impression I get. They’re a forward-moving band, but they’ve run out of places to go.”

The Beatles: Get Back is supported by both surviving Beatles and the widows of John Lennon and George Harrison.

Sir Paul McCartney said: “I am really happy that Peter has delved into our archives to make a film that shows the truth about The Beatles recording together. The friendship and love between us comes over and reminds me of what a crazily beautiful time we had.”

While Sir Ringo Starr enthused: “I’m really looking forward to this film. Peter is great and it was so cool looking at all this footage. There was hours and hours of us just laughing and playing music, not at all like the version that came out. There was a lot of joy and I think Peter will show that. I think this version will be a lot more peace and loving, like we really were.”