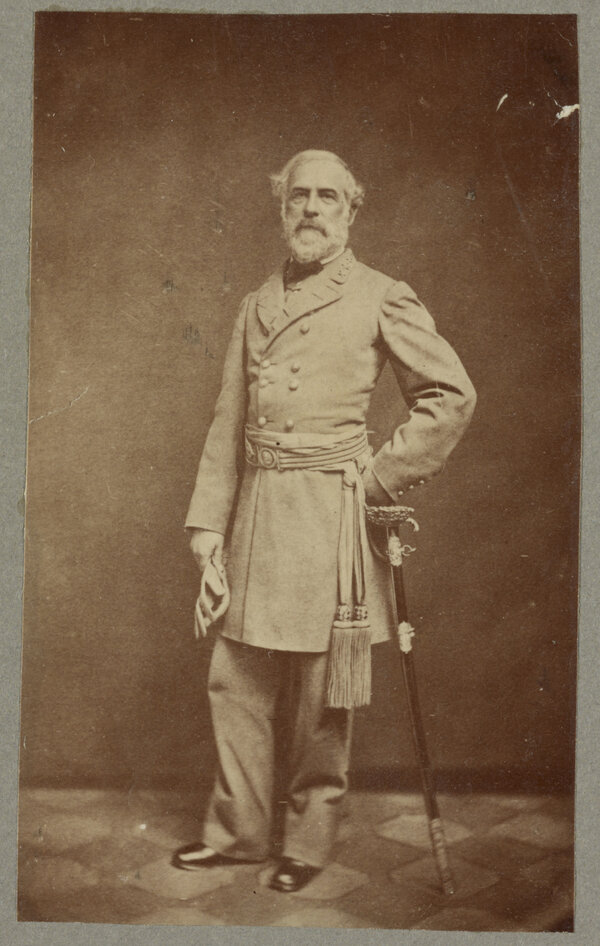 The historian Allen C. Guelzo is a self-described Yankee partisan. In a dozen books on the Civil War and Reconstruction, he has portrayed the Union cause as a righteous enterprise. In the very first sentence of his newest work, he charges Robert E. Lee with treason. This is not a warm recounting of Lee’s life. Still, if Guelzo is critical of Lee, he does not withhold praise when the circumstances justify it. By the end of the book, Guelzo chooses not to pursue the case against Lee for his treasonous choice to make war on the United States.

While the tenor of “Robert E. Lee” is far from that of the 1935 Pulitzer Prize-winning four-volume paean to Lee written by the journalist Douglas Southall Freeman, it is also not a biographical takedown in the style of Thomas L. Connelly’s “The Marble Man” (1977). Nor is Guelzo’s work the evenhanded portrait offered by Emory Thomas in “Robert E. Lee: A Biography” (1995), the best Lee biography currently in print.

This is a deeply researched character study, and Guelzo finds Lee’s character problematic. He argues that the key to understanding the trajectory of Lee’s life is the troubled relationship he had with his father, the Revolutionary War hero Henry “Light Horse Harry” Lee. Light Horse Harry squandered the family patrimony and eventually abandoned his wife and children.

This early trauma, Guelzo argues, caused young Robert to value stability, security and self-control. The fear of what might happen if his private demons were unleashed compelled Lee to hold ever tighter to a life of probity.

Lee’s decision to enroll at West Point in 1825 guaranteed the security that came with government service, despite the low pay. After graduating second in his class, he joined the Army Corps of Engineers and, with great organizational and technical skills, built and renovated forts along the Atlantic coast, from Savannah to Brooklyn. He married Mary Anna Randolph Custis in June 1831, a union that resulted in both a home and a modicum of financial stability. But it was not a great love match.

Your Guide to Fall Reading

Whether you want biographies, novels or essay collections, we can help you find your next book to read. Here are 57 titles to get you started.