The acclaimed British writer Robert Macfarlane, who is not altogether comfortable with the term “nature writer,” has produced books about mountains, very long walks through Britain and the language we use to describe landscapes.

In his new book, “Underland,” Macfarlane goes underground. He goes beneath forest floors, and into sea caves and sinkholes, among other subterranean adventures, to probe the secrets of man’s often malign influence on the earth.

“It’s pretty unnatural,” Macfarlane says on this week’s podcast. “There are reasons why very little living goes on down there. Before I went anywhere, I got a friend to take me — I just said, look, take me underground for a day in Britain, let’s go somewhere scary. I need to see if I can be in these places. And I absolutely loved it. He described me later as a ‘rat in a drain pipe.’ I think that was a compliment, I’m not sure.” 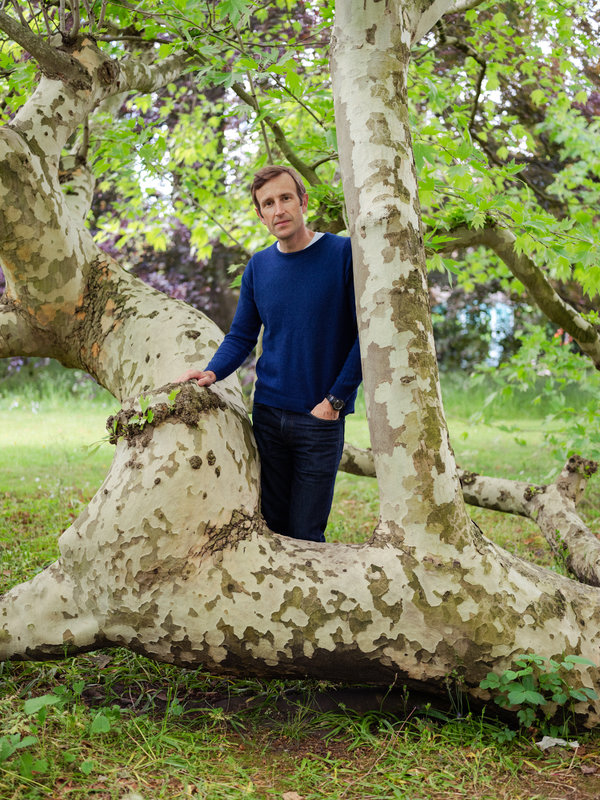 Julia Phillips visits the podcast this week to discuss her debut novel, “Disappearing Earth.” The book is set on the Kamchatka Peninsula in far eastern Russia — a place that is not easy to get to, but that Phillips visited in order to write the novel.

“I was extraordinarily lucky to be treated to so kindly and hospitably by everyone I met,” Phillips says. “In Moscow, for example, an American is not an unusual thing at all. But in Kamchatka, which has a population of 400,000, I was one of I believe 10 Americans there. So I was unusual enough that if I went to a fruit stand to buy fruit, someone would say, ‘Oh, you’re the American writer who has come to stay with us and write a book about Kamchatka.’ People really went out of their way to introduce me to the region and take care of me, and I am forever grateful for that.”

Also on this week’s episode, Alexandra Alter has news from the publishing world; and Dwight Garner, Parul Sehgal and Jennifer Szalai talk about the books they’ve recently reviewed. Pamela Paul is the host.

Here are the books discussed by The Times’s critics this week:

“Let Me Not Be Mad: My Story of Unraveling Minds” by A.K. Benjamin

“Reckoning: The Epic Battle Against Sexual Abuse and Harassment” by Linda Hirshman

“The Capital” by Robert Menasse