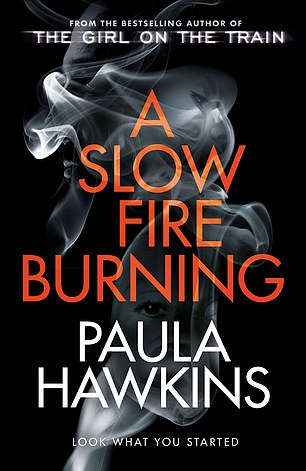 Few authors write about the scars and wounds women suffer in their lives better than the excellent Hawkins, who burst onto the scene with her debut, The Girl On The Train.

This third novel lives up to its predecessors in every way, telling the story of three damaged women linked by a murder on a narrowboat moored on London’s Regent’s Canal.

Lonely Miriam Lewis, occupant of a neighbouring boat, sees the troubled Laura Kilbride, a young woman with a history of violent outbursts, leave the scene with blood on her clothing. The victim is the nephew of the recently divorced Carla Myerson.

So begins a nuanced mystery, which sees these three women, plus an ex-husband, circle the crime and its consequences, each with what might be a motive. Superbly told, its twists and turns reveal the slow fire burning inside each which might just destroy them. Utterly compelling.

An Iraq war veteran who was one of the U.S.’s most decorated snipers, Billy Summers became a killer for hire after leaving the service. But now he wants out, and takes one last job to become financially secure in his retirement.

As King acknowledges, this is a variant of the ‘one last job’ story that has illuminated thrillers for generations, but it is no less powerful or poignant for that.

For Summers discovers, while waiting for his last target to arrive in the small town of Red Bluff, that he has come to love his neighbours and their children, as well as finding a humanity in himself that he never thought was there.

He also starts to write a novel about life as a marine in Iraq — it is, of course, the story of his own life.

The target arrives, but then the complications start. Will Summers survive?

This is sublime storytelling, with an emotional heart that is impossible to overlook. 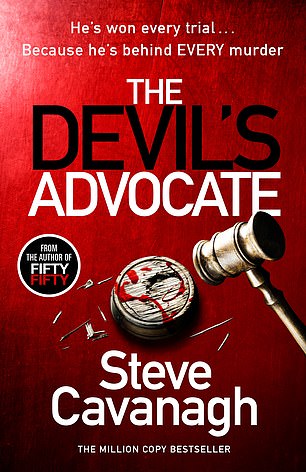 This sixth book featuring American conman-turned- attorney Eddie Flynn is even darker and more thrilling than its precursors.

Flynn takes on a seemingly impossible case in a small Alabama town, where a young man is charged with the ritualistic killing of a local girl.

The evidence against him is sketchy, but what Flynn doesn’t know is that it’s been concocted by the crooked local sheriff, who is in thrall to the corrupt and malevolent local district attorney Randal Korn, proudly self-styled the ‘king of death row’. He’s sent 115 men to die and watched 79 of them do so.

The courtroom scenes are spine-tingling, and the tension is almost unbearable. Do not miss this intense story, it will leave you breathless.