WHAT BOOK would novelist Mark Billingham take to a desert island?

I’m lucky enough to have an advance copy of The Dark Remains by William McIlvanney and Ian Rankin.

Rankin has completed an unfinished Laidlaw novel by the late and much-missed McIlvanney — an inspiration to so many crime writers, including Rankin himself.

This is like George Best and Lionel Messi playing on the same team or Mick Jagger duetting with Elmore James. It’s a crime-fiction fan’s dream come true.

Presuming there isn’t a book called How To Get Off A Desert Island, it would have to be One Two Three Four: The Beatles In Time, by Craig Brown. 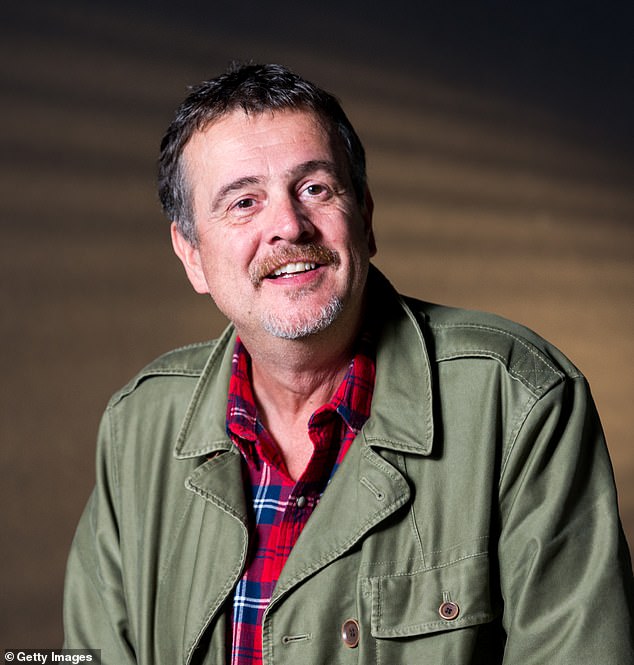 I’m a sucker for books about The Beatles but this one is something different and it’s wholly delightful and fascinating.

It’s about the way The Fab Four changed the world, and focuses largely on the lives of those who drifted briefly into their orbit.

I’ve already read it twice and could happily read it again and again. The story of Paul McCartney’s postman alone would be enough to get me through another day foraging helplessly for food and screaming for help.

I’d read some good books at school — To Kill A Mockingbird and Animal Farm, for example — but I’d had to read these. They were homework.

Then I read a paperback of The Godfather by Mario Puzo and everything changed. I simply had had no idea until then that a book could have such a visceral power, and that was when I learned what ‘unputdownable’ really meant. 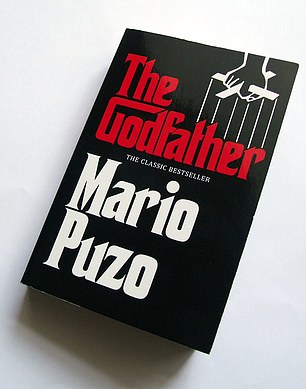 Of course, there were also some . . . saucy passages that made quite an impression on a 13-year-old boy.

I rarely wait that long. If a book is leaving me even lukewarm I will give it up and pick up another. Reading should not be a war of attrition and there are far too many great books out there to waste your time ploughing through something you aren’t enjoying.

Naming names always makes me feel like I’m testifying to McCarthy but, with a gun to my head, I’d find it hard these days to get through much of Agatha Christie’s stuff.

Ingenious plotting, for sure, and a giant of the genre without doubt, but some of the characterisation leaves me a little . . . chilly.

Mark Billingham is a Special Guest at the Theakston Old Peculier Crime Writing Festival in Harrogate, North Yorkshire, July 22 to 25. His new book, Rabbit Hole, is out now (Little, Brown £20).