WHAT BOOK would novelist Wendy Holden take to a desert island?

The Official Sloane Ranger Handbook by Ann Barr and Peter York. It’s part of my research for my next novel, which is about the early life of Princess Diana.

It came out in 1982 and revealed all about a social species unknown to most people then, of which Diana was of course a prime example. Yet the elite way of life it described is still with us, perhaps even more so. It is not only witty and brilliant but also exhaustive in its detail — everything from Sloane clothes to Sloane children is explained.

My scrapbooks and photo albums from the past 20 years are full of travel tickets and invitations and I hope that looking at them will restart my failing memory. 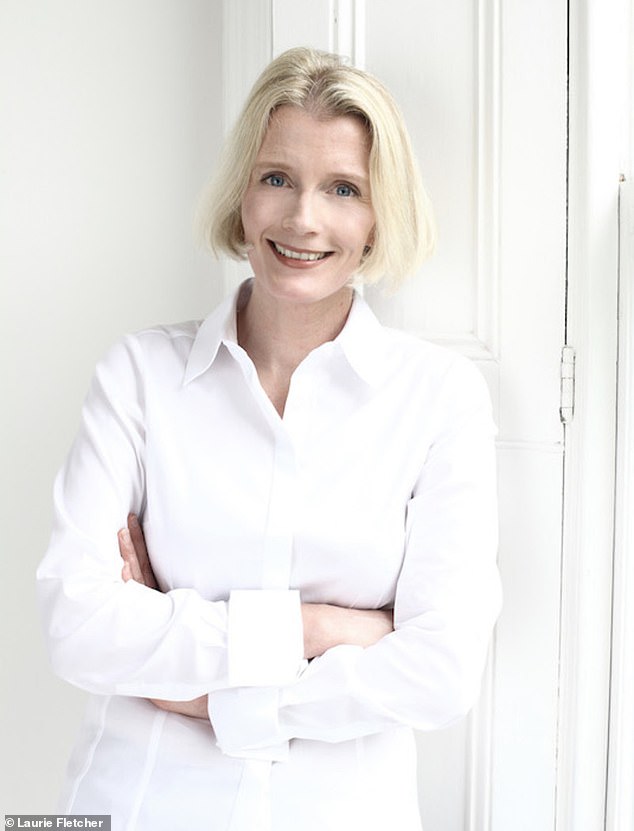 The photo albums, meanwhile, are concrete proof that my children’s childhood lasted years and not just two seconds, which is how it seems now. But if I had to take a real book, it would be Robert Graves’ The Greek Myths.

I don’t know them nearly as well as I’d like. The stories are all so dramatic and I love how badly the gods behave. And as lots of them take place on islands, the settings would be perfect.

Ladybird books. The lavish illustrations for fairy tales such as Rapunzel and Cinderella burned into my consciousness. Dresses were vast and silky and every elf wore a ruff and tights.

This led to my teenage passion for historical bodice-rippers by the likes of Jean Plaidy, although I was never sure if she was Plaidy to rhyme with lady, or Pladdy to rhyme with Daddy.

As a historical novelist, I felt I should acquaint myself with Sir Walter Scott. He was unbelievably massive in the 19th century with works such as Ivanhoe.

He sometimes got paid in champagne, which appealed to me, too. Unfortunately, I found his books hard-going.

THE DUCHESS by Wendy Holden, is published by Welbeck, £12.99.