“Nothing is new under the sun”, goes the age-old saying of The Bible’s book of Ecclesiastes. But is history set to repeat itself in a mirrored format for A Song of Ice and Fire’s ending in The Winds of Winter and A Dream of Spring?

That’s what one new fan theory argues, claiming George RR Martin’s plans for A Dream of Spring will be the plot of A Game of Thrones – the first book in A Song of Ice and Fire – but backward.

Joshikins argues on Reddit: “One common literally technique that authors use is having the end of a series mirror its beginning.

“Given what we learned about the ending of A Song of Ice and Fire in the Game of Thrones the TV show, I believe George R.R. Martin may employ this technique in A Dream of Spring.”

Below the fan points out what could be a chiastic structure – a symmetrical pattern often found in ancient literature – across A Game of Thrones and A Dream of Spring’s plots. 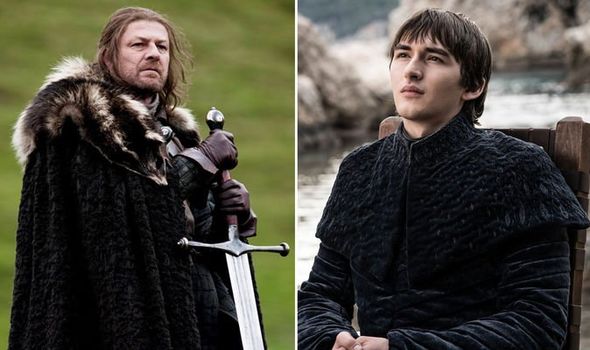 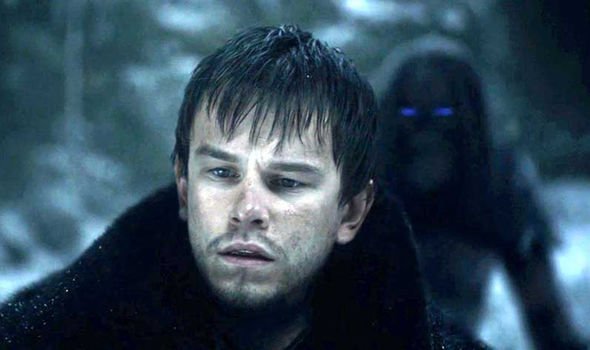 They write: “Consider some of the major plot points in A Game of Thrones (the book) in chronological order:

“(1) Men of the Night’s Watch set out on a ranging in fear of being attacked by the Wildlings or Others: ‘We should start back.’

“(2) Eddard Stark must decide how to deal with a deserter from the Night’s Watch who is ‘awaiting the king’s justice.’ 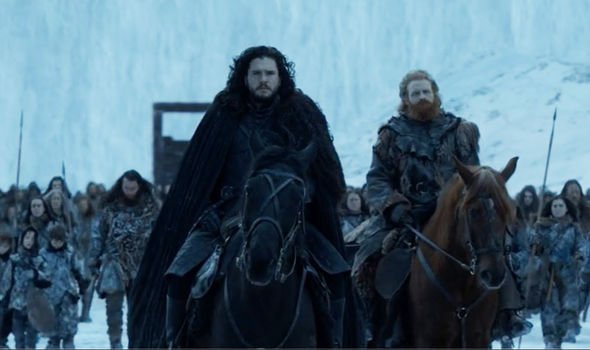 They added: “(4) The War of the Five Kings begins and the North declares independence: ‘The King in the North!’

“(5) Dragons are born again: ‘for the first time in hundreds of years, the night came alive with the music of dragons.’”

So does this tie in with A Dream of Spring?

Well considering George RR Martin has confirmed the major plot points of the Game of Thrones TV show are his plans for the final A Song of Ice and Fire novel, check out the argued parallels below.

The fan continued: “Now, think about some of the major events that occurred at the end of Game of Thrones the TV show and are likely to also take place in A Dream of Spring:

“More broadly, while magic was born again in A Game of Thrones with the emergence of the Others and birth of dragons, it will die, or at least recede, in A Dream of Spring.

“(4) The war will finally be over, as the Others and Aegon will already have been defeated. The North will declare independence once again, this time in a position of overwhelming strength. Unlike in A Game of Thrones, this campaign for independence will be successful.”

They added: “(3) A great council will be held in order to decide who should be king, and Bran will be chosen. While a Stark (Ned) was named Hand of the King in A Game of Thrones, in Dream a Stark (Bran) will be named King.

“(2)…Bran will have to dispense the king’s justice to Jon Snow, who arguably broke his vows to the Night’s Watch and Dany, his queen. Bran will sentence Jon to exile on or North of the Wall instead of death, which suggests his reign will be more merciful than previous monarchs.

“(1) Per the show, the final scene of A Song of Ice and Fire will be Jon ranging out from the Wall. However, unlike the beginning of the series, there will be nothing to fear from the Wildlings or Others.

“Bran’s more merciful disposition, the rapprochement between men and the Wildlings, and the defeat of the Others will thus provide hope that spring is indeed coming.”