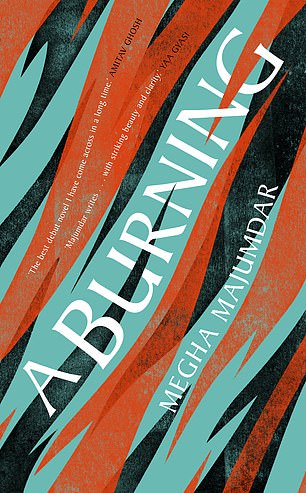 Jivan, a young Muslim woman from the slums of Kolabagan, has been accused of a terrorist atrocity on the basis of a careless Facebook post.

Falsely imprisoned and awaiting trial for fire-bombing train carriages, she recalls her life — a sorry tale of poverty and state violence — while her shattered dreams of a better life play out against the corruption, indifference and stark injustices of contemporary India.

Meanwhile, her lawyer finds character witnesses to vouch for the vilified woman: aspiring actress Lovely, a compassionate transgender woman who was taught English by Jivan, and PT Sir, a teacher who recognised Jivan’s potential, but whose own probity is questionable as he becomes involved in a Right-wing populist party.

These characters are utterly convincing, and their vivid voices offer an engagingly personal perspective in a plot that hinges on political failings in this devastating debut. 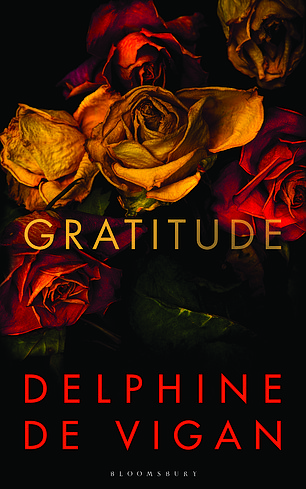 Eloquent, independent Michka’s age is catching up with her. Once an eagle-eyed proofreader for a newspaper, she’s increasingly disorientated — her words are muddled, her days fearful, her nights plagued by nightmares, and she’s too frail and frightened to live alone. A move to the retirement home is equally unsettling, reigniting old memories of a long-standing debt that she longs to repay; but how to explain her urgent need to express her thanks to the brave couple who saved her during World War II when her own words are slipping away?

With the help of neighbour Maria and Jerome, a speech therapist, Michka finally finds quietude in this generous novel that celebrates communication, connection and courage. 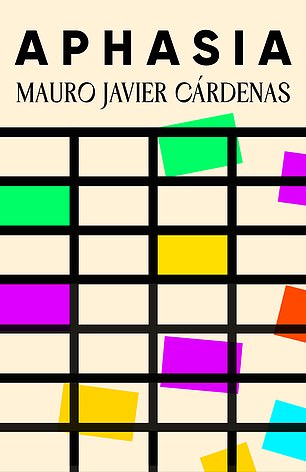 Antonio, a divorced database analyst living in a tiny apartment next to his ex-wife and their two small daughters, is hiding from the uncomfortable realities of his life.

His sister’s in the grip of a schizophrenic breakdown and goes on the run, a fact that Antonio does his best not to think about.

Instead, he spends his time having sex with college girls from the Your Sugar Arrangement website, and re-living memories of old girlfriends, as he writes down his erratic, erudite thoughts in a rush of breathless, brainy, convoluted sentences.

At times, this fragmented, fractured style is frustrating. But, as Antonio gradually reveals the childhood trauma of living with an abusive father, the relentless restlessness of the prose reveals the fragility of his past and the possibilities of a more stable future as a better brother and more involved parent.