While Jennifer Lopez and Ben Affleck are flaunting their romance, Alex Rodriguez is having some fun of his own! J.Lo’s ex enjoyed a jet skiing excursion with Melanie Collins in St. Tropez on July 27.

Alex Rodriguez hit the water with Melanie Collins on July 27! The former baseball star was photographed driving a jet ski, with Melanie seated right behind him on the vehicle. In the photos, WHICH YOU CAN SEE HERE, A-Rod had a huge smile on his face as she raced around the bright blue water. The two were joined by Eric Decker and Jessie James Decker, who rode on a jet ski of their own. Earlier in the day, the group sailed the high seas on a yacht, which, incidentally, drove right past the boat that A-Rod’s ex, Jennifer Lopez, was traveling on with Ben Affleck.

The status of A-Rod’s relationship with Melanie, who works as an NFL reporter, is unclear. Eric and Jessie reportedly introduced the pair, who have been hanging out on the tropical vacation all week long The two are reportedly “just friends,” according to Page Six, but they definitely looked quite cozy aboard that jet ski! Either way, A-Rod looked to be completely unbothered by J.Lo’s recent PDA with Ben, who she rekindled a romance with earlier this year. The two, who were previously engaged from 2002-2004, got back together after Jennifer and Alex ended their engagement in April. 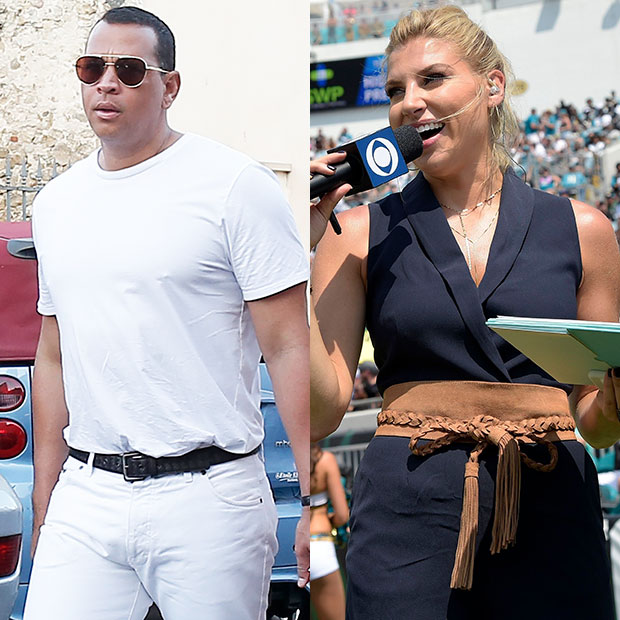 Jennifer and Ben are currently celebrating her 52nd birthday with their European adventure. On July 25, they were photographed on a yacht in St. Tropez. In the pics, Ben couldn’t keep his hands off Jen, and the singer even posted a photo of the pair making out on the boat, much to the delight of fans. On July 27, they arrived in Capri, Italy to continue their adventures. Paparazzi caught them holding hands as they strolled through the city, looking totally in love! 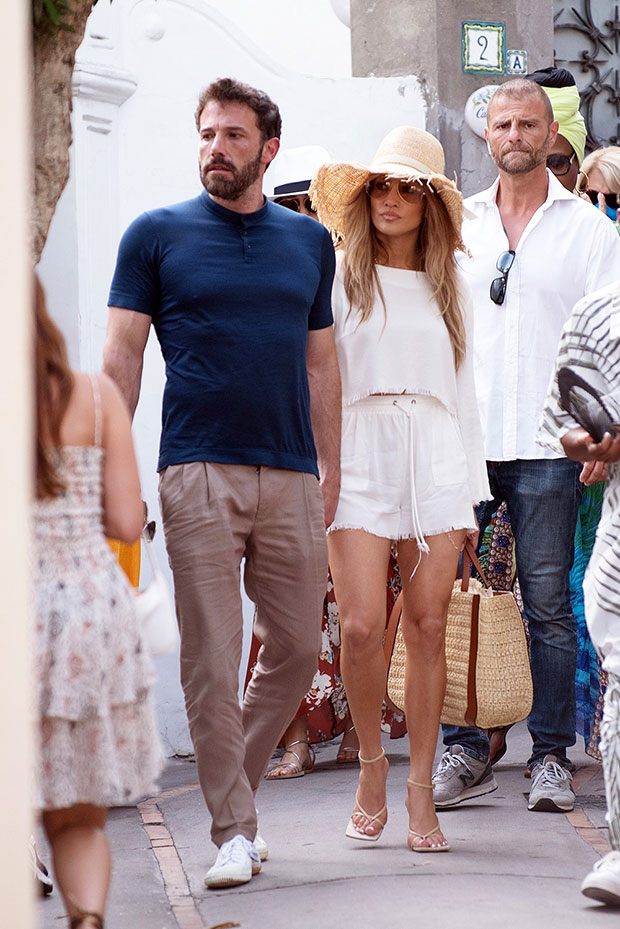 J.Lo and A-Rod were together for four years before they officially called in quits in April. The two got engaged in March 2019, but were forced to postpone their wedding amidst the coronavirus pandemic in 2020. Regardless of all that’s happened, though, Alex appears to have no bad blood with his ex — he even ‘liked’ her sister’s birthday tribute to the star on Instagram on July 24! It looks like these two are both ready to move on.