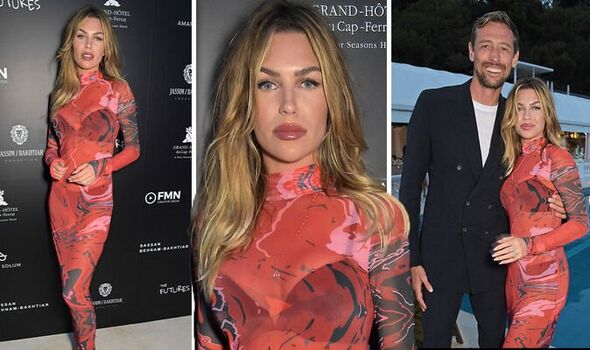 Abbey Clancy, 36, looked incredible as she attended the unveiling of a mural in Saint-Jean-Cap-Ferrat in France last night.

The model showed off her sensational figure in the red sheer bodycon dress, exposing her black bra and knickers set in the very see-through number.

She accessorised with clear heels and a diamante necklace, which was also visible underneath the dress’ sheer graphic print fabric.

Abbey’s signature blonde tresses were worn in a light wave, as she went for a simple make-up palette.

Meanwhile, her husband, former footballer Peter Crouch, looked very dapper in a suit, accompanied with a white T-shirt underneath. 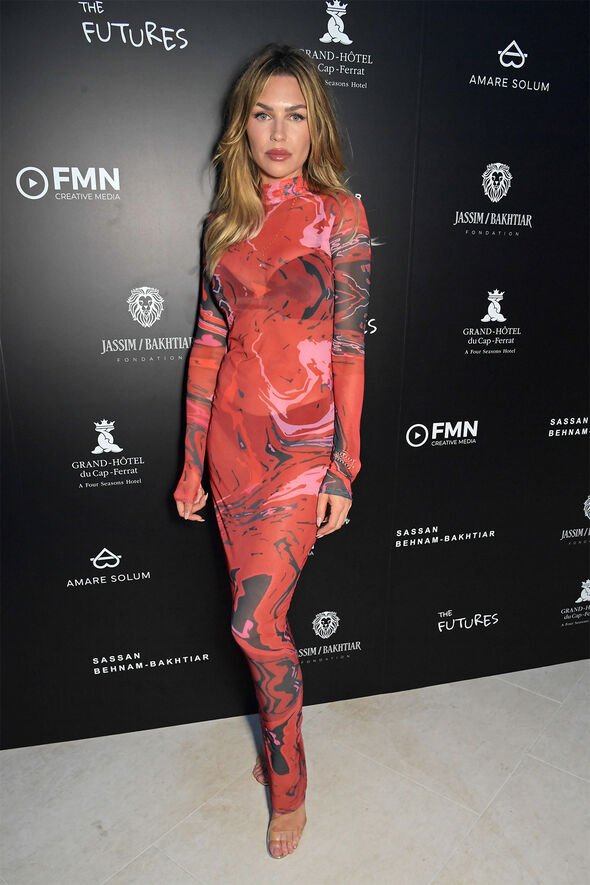 The model left her bra and knickers exposed 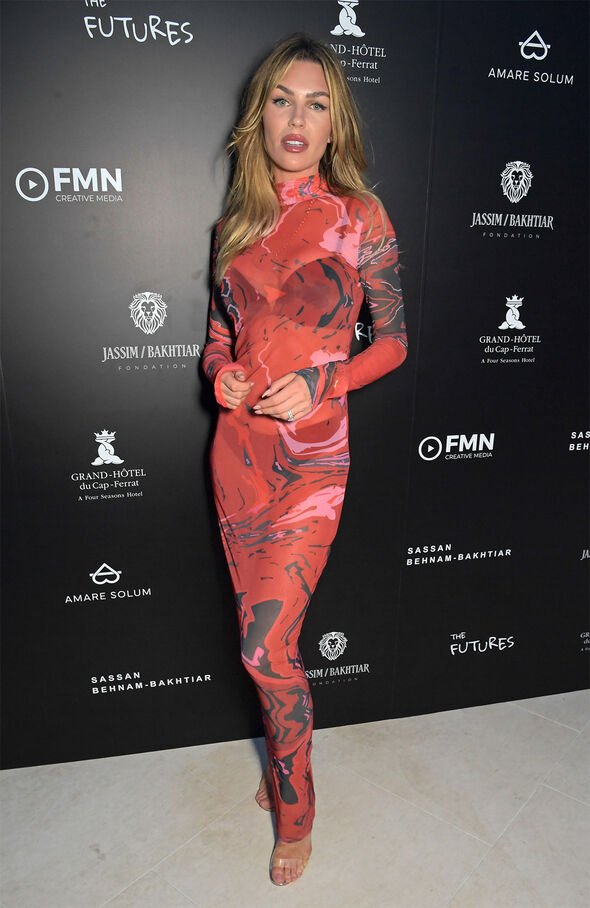 She posed up a storm

Abbey showed off her sensational figure 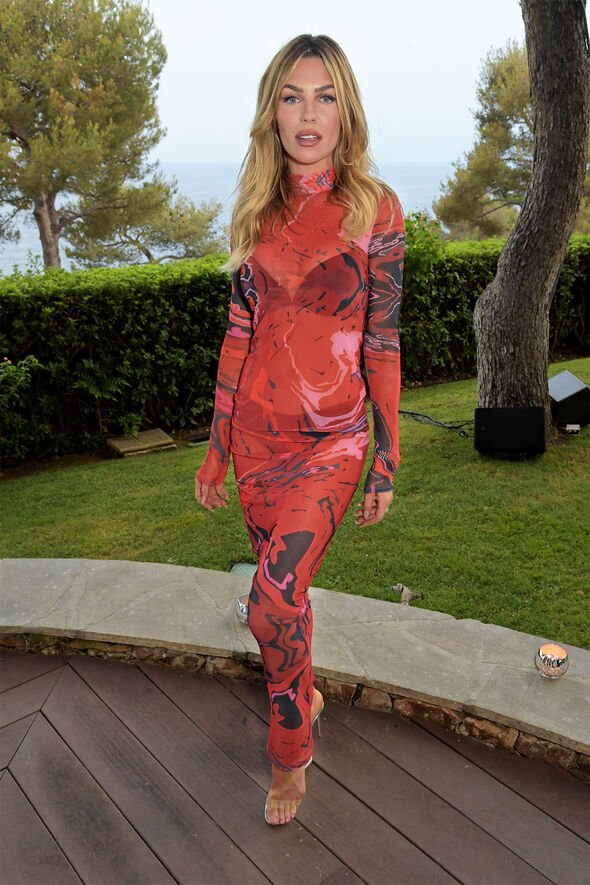 The model left little to the imagination

She accessorised with a gold necklace 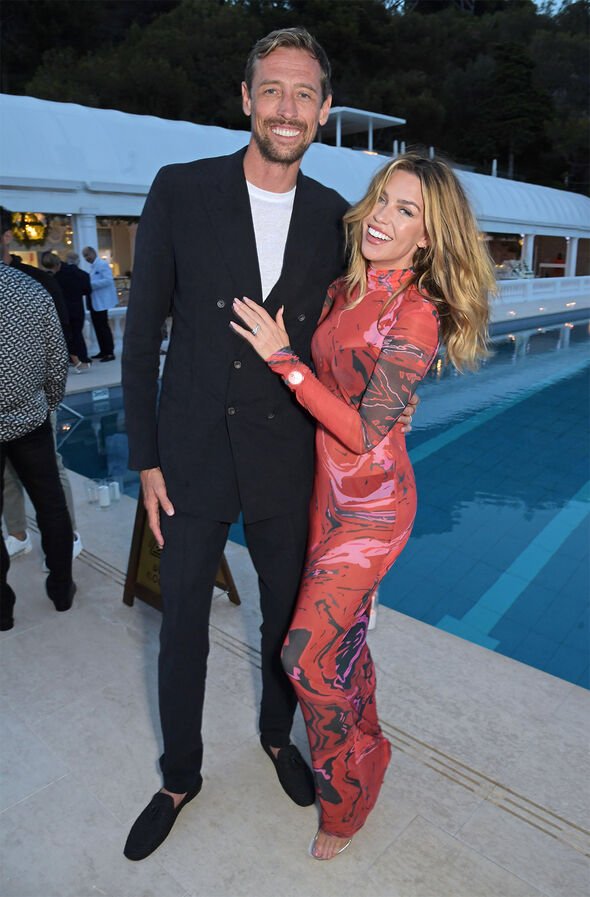 Abbey was joined by her husband 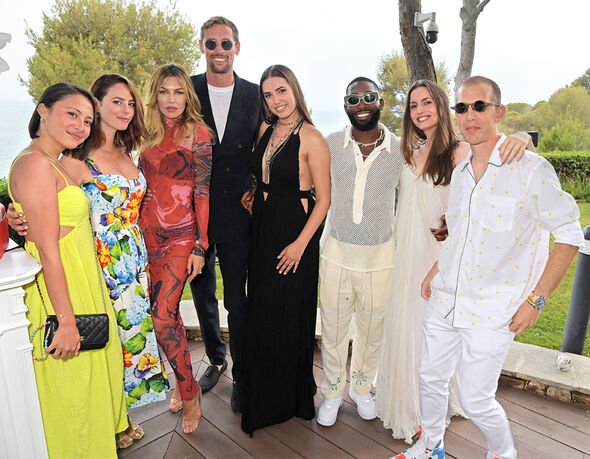 The former footballer sported a suit paired with a t-shirt 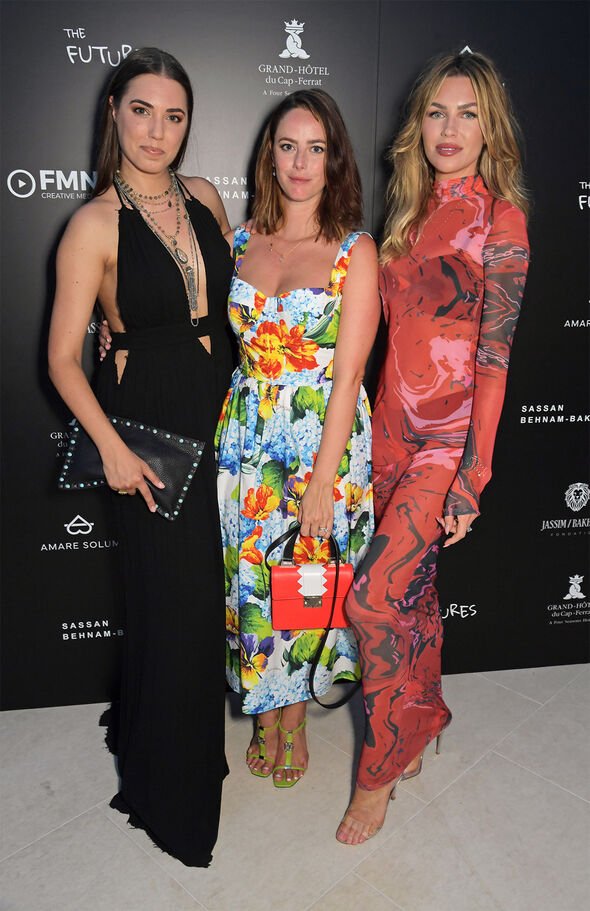 Other A-listers attended the event

Abbey finished off the look with clear heels