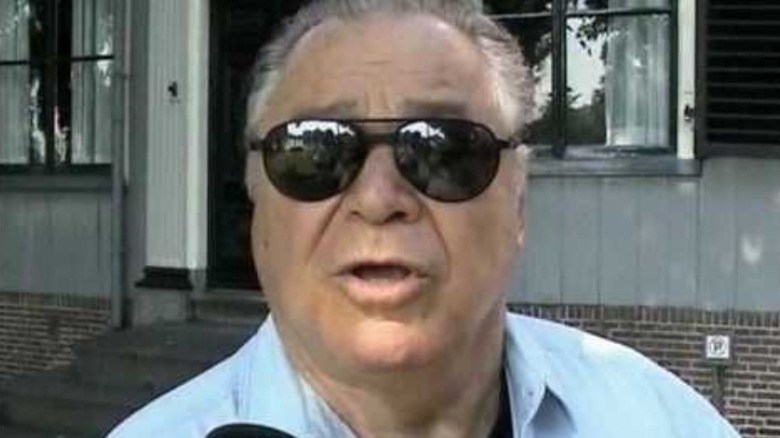 Art Metrano, actor and comedian, sadly passed away on September 8, 2021. As People reported, Metrano, who was best known for playing lovable boss Ernie Mauser in a couple notable “Police Academy” movies, was 84 years old at the time of his death. Metrano’s impressive slate included roles in the likes of “Starsky and Hutch,” “Chicago Hope,” and “How Stella Got Her Groove Back” among many others (via IMDb). His son, Harry, shared the news on Instagram alongside a slideshow of the two in happier times, with Harry’s young children and even enjoying huge bowls of pasta together.

Alongside the sweet shots, Harry wrote, “It’s with a heavy heart that I write this caption. Yesterday I lost my best friend, my mentor, my dad. He was and will always be the toughest man I know.” The grieving son admitted he always considered his father “indestructible” given the number of obstacles Metrano surmounted in his life, acknowledging, “I have never met someone who has over come [sic] more adversities than him.” Although the actor’s latest credit at the time of his death was back in 2001, in movie “Good Advice,” Metrano had an impressive personal fortune accrued regardless.

Art Metrano had a lifelong passion for comedy 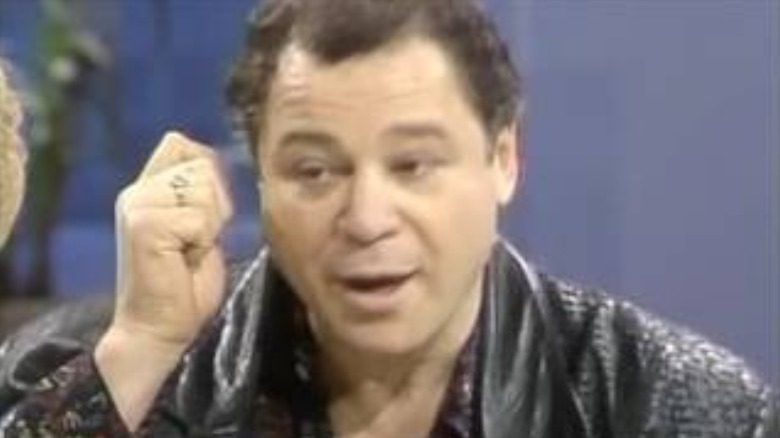 As ET notes, Art Metrano’s impressive career began all the way back in the sixties, but he got a massive boost following an appearance on “The Tonight Show Starring Johnny Carson,” during which the budding comedian performed a hilarious skit as The Great Metrano, a spoof magician. He graced many variety shows with his presence in the years that followed, including “The Dean Martin Show” and “Rowan and Martin’s Laugh-In,” before Metrano made his onscreen debut in “The Heartbreak Kid.” He starred opposite the legendary Mel Brooks in “History of the World: Part I” and played Uncle Rico in “Joanie Loves Chachi” too, but it was the role of Ernie Mauser, in the second and third “Police Academy” movies, that made Metrano a household name.

However, in 1989, Metrano’s career was stopped in its tracks after he fell off the roof of his L.A. home and was rendered a quadriplegic. In keeping with his sunny outlook, the actor recovered and even turned the story into a successful one-man-show entitled “Metrano’s Accidental Comedy.” Metrano died of natural causes, according to Deadline. Considering he worked consistently, it’s unsurprising to learn net worth calculator Biography Daily puts the comedian’s earnings at $1 million at the time of his death. Article Bio and Bio Gossip offer the same figure. Evidently, being a “one of a kind person that made everyone around him laugh,” as Metrano’s daughter-in-law Melissa wrote, really paid off.