Adam Frost, 49, who is a co-host on the popular BBC series Gardeners’ World alongside presenters Monty Don, Carol Klein and Joe Swift, has spoken out about former regular Geoff Hamilton, following his death in 1996. The Gardeners World 2019 host spilled about a bizarre incident which took place on-screen, which he described as the “weirdest thing”. He recalled a time after his pal’s death where he was stung by a wasp after jokingly teasing Geoff. Speaking about the latter’s hands-on experience, the BBC gardener divulged: “20 years after Geoff had passed away, I did a piece in one of his gardens that I built for him for his Cottage Garden series.

“I’m explaining to the camera how the man was ahead of his time.”

Known for his ability to re-use and re-cycle homeware, Adam recalled the moment Geoff painted a ballcock from a toilet and put it on top of a plant support.

Speaking about his innovative ideas, he said: “I said [to the camera] when would you ever think that you were ever going to find inspiration by going into your toilet, lifting up the system and looking at a ballcock and thinking that would look fantastic on top of a plant support.

“Just as I said that, I put my hand on top of this [plant support] and I got stung by a wasp. It was really weird. It was like, ‘Alright Geoff, I was only joking – I was being nice. I honestly wasn’t taking the mickey’.”

He continued: “I would say that was one of my weirdest moments on BBC Gardners’ World really. It was really strange but I suppose [at the same time] it was a lovely moment.”

Geoff was a broadcaster on Gardener’s World during the 1980s and 1990s. 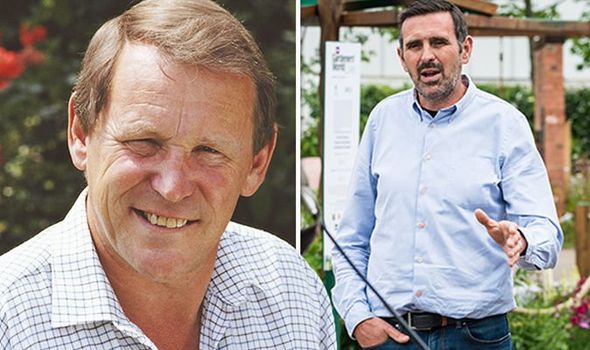 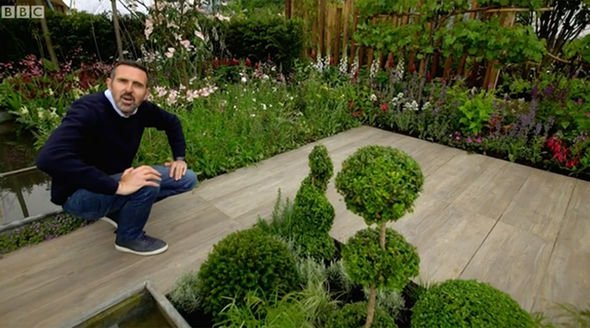 He later presented other BBC series’ including The Cottage Garden, The Paradise Garden and The Ornamental Kitchen Garden.

The gardening expert suffered a heart attack in 1995 and took some time off work to recover.

He died the following year after a suffering a second heart attack.

Speaking about the presenter, Adam revealed he got his big break in television from his late friend.

He said: “I used to work for Geoff. I literally got a job with him when I was 21. I worked with him for about six, seven years. It was he who sent me away to train in design. 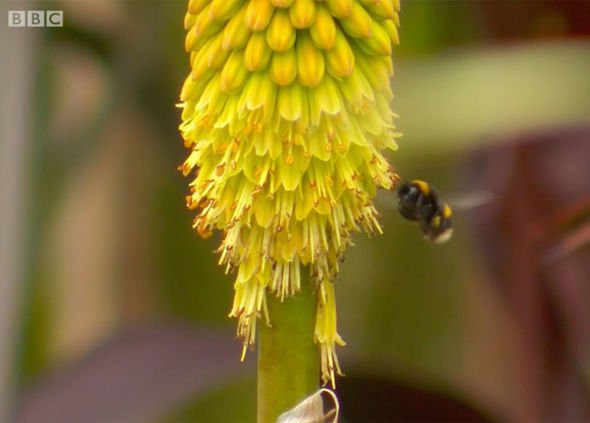 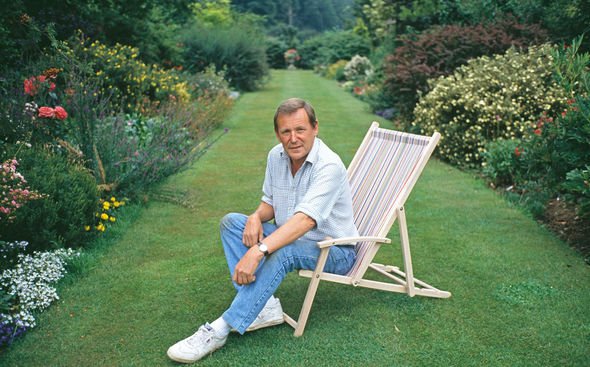 “I look back on it now and it was an incredible time. He was talking about subjects like the damage to our countryside 30-odd years ago and it’s the same conversations we’re having today.

“We were involved in the very first Gardeners’ World Live which was very strange. So my relationship with him goes back far too long even for my own liking.”

Speaking about his Gardeners’ World debut, he added: “It was never a plan for me to be on television, it sort of just evolved and happened over a period of time.

“I used to watch Geoff do it [presenting] and he was amazing. You know he just had this ability to engage a nation and as an early 20-year-old, you look at him and you’re just totally in awe, thinking how does somebody do that. It’s amazing.

“Fast forward 20-plus years and they stood me in front of camera. It’s lovely but it’s also a bit odd.”