Tributes are pouring in for late Disney star Cameron Boyce after he died suddenly aged 20. 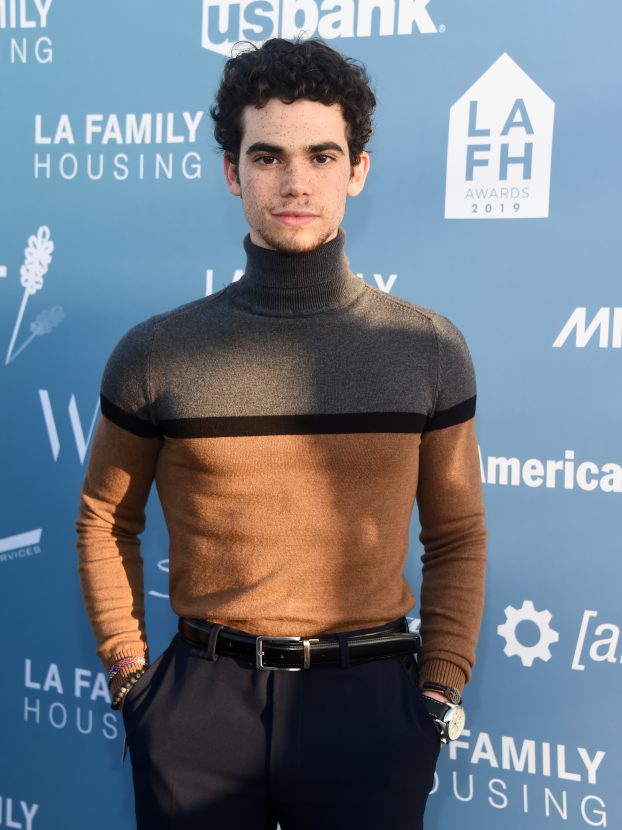 Disney’s Jessie actor Cameron died in his sleep following a seizure that was linked to an ‘ongoing medical condition’, his family said on Saturday.

‘It is with a profoundly heavy heart that we report that this morning we lost Cameron,’ they added.

‘He passed away in his sleep due to a seizure which was a result of an ongoing medical condition for which he was being treated. The world is now undoubtedly without one of its brightest lights, but his spirit will live on through the kindness and compassion of all who knew and loved him.’ 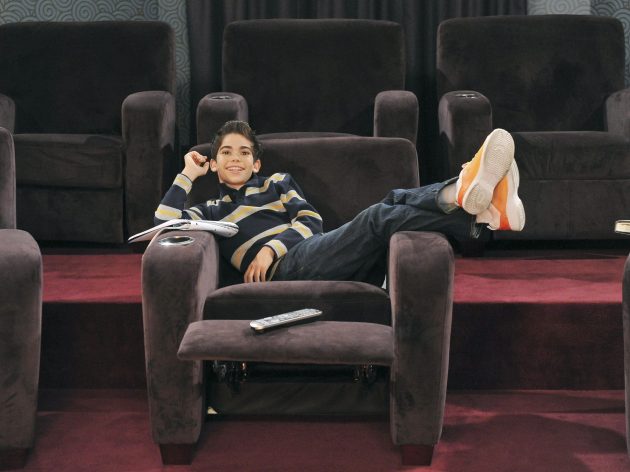 After the sad news was announced, his shocked fans and former co-stars took to social media to pay tribute to the talented actor.

Los Angeles-born Cameron, whose first taste of fame came when he appeared in horror movie Mirrors alongside Kiefer Sutherland, also played one of Adam Sandler’s kids in Grown Ups.

Paying tribute to his co-star on Instagram, Hollywood star Adam remembered the ‘nicest and most talented kid around’. 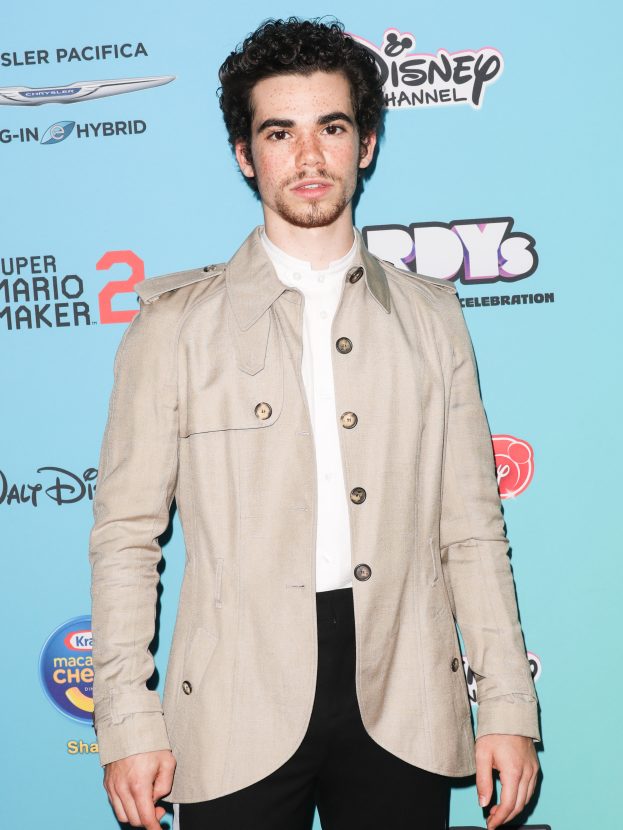 Alongside a black and white picture of the child actor, Adam wrote: ‘Too young. Too sweet. Too funny. Just the nicest, most talented, and most decent kid around. Loved that kid. Cared so much about his family.

‘Cared so much about the world. Thank you, Cameron, for all you gave to us. So much more was on the way. All our hearts are broken. Thinking of your amazing family and sending our deepest condolences.’

His Jessie co-star Skai Jackson shared a sweet photo of them on set and wrote: ‘I don’t even know where to start… I am at a loss for words. I never thought in a million years I would be writing this. Cam, you were one of a kind. My heart will be forever broken. I am so happy that I got to spend almost everyday with you on set, you gave the best hugs.

MORE: Kerry Katona’s daughter blasts Fathers4Justice after they claim singer has ‘blood on her hands’ for George Kay’s death

‘I wish I would have hugged you tighter when I saw you a couple of months ago. Thank you so much for being the big brother I never had… I am so distraught and I cannot stop crying! I love you so much… fly high ?? ?? Gods best Angel.’‬

The actor, who also appeared in Good Luck Charlie and Shake It Up, was also a series regular on new HBO show Mrs. Fletcher, which is due to debut later this year.