Piers Morgan, 57, is known for his controversial opinions and actions, most notably walking out of his Good Morning Britain gig last year. The TalkTV host has now taken the opportunity to hit frenemy Gary Lineker, 61, with a fresh jibe after the Match of the Day host sparked backlash with his “bra” joke about England’s Lionesses, who roared to victory in the Women’s Euro 2022 final at the weekend.

Don’t worry mate, just a storm in a D-Cup.

In view of his 8.5million followers, Gary had written after the historic win: “The @Lionesses have only gone and done it, and Kelly is England’s heroine, bra none.”

It appeared to reference player Chloe Kelly, who took off her England shirt in celebration, revealing her sports bra underneath.

Although Gary had repeatedly congratulated the team and celebrated their victory alongside his jokey tweet, many didn’t appreciate his comments.

Piers then took this opportunity to tease the BBC Sport presenter on Twitter. 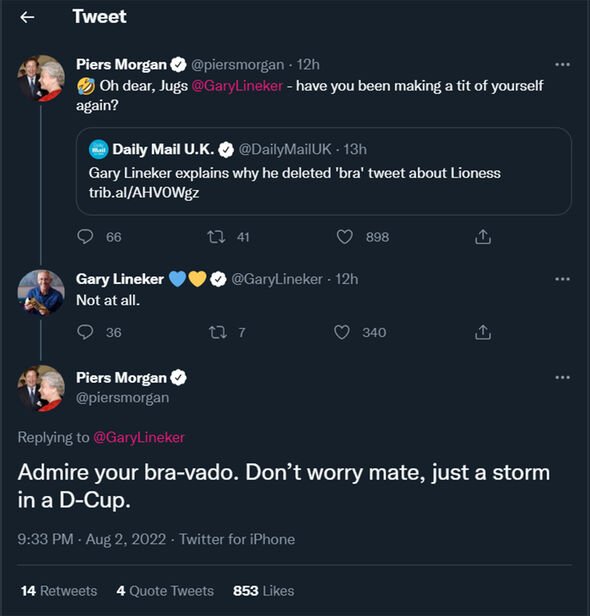 The presenter shared a news article titled “Gary Linker explains why he deleted the ‘bra’ tweet about Lioness”.

He captioned the post in view of his 7.9 million followers: “Oh dear, Jugs @GaryLineker- have you been making a tit of yourself again?”

Gary hastily replied: “Not at all.”

Piers didn’t stop there, however, as he further jibed: “Admire your bra-vado. Don’t worry mate, just a storm in a D-Cup.” 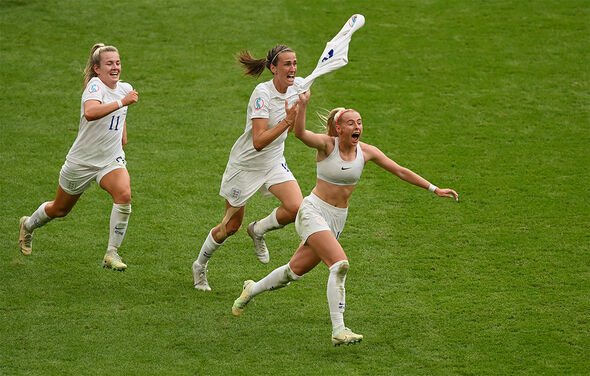 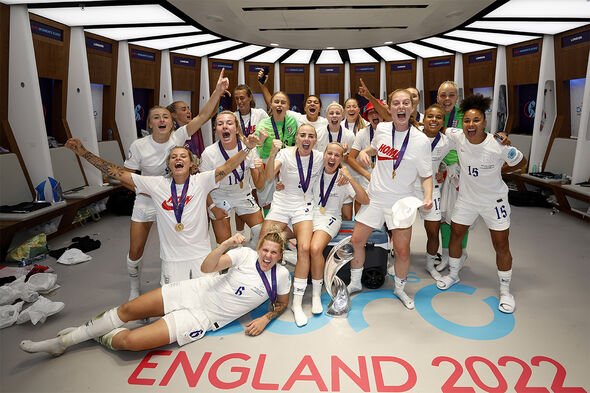 Social media users rushed to Twitter to call out the Match of the Day host for his joke while accusing him of sexism, which led him to respond.

CherylNkt81 said: “It’s just yet another example of casual sexism. Why mention her bra at all? Why not just congratulate her on the goal? Women put up with these kinds of ‘jokes’ all the time and we’re fed up with it.”

Ruth82046341 added: “Seriously Gary? An epic win, a game-changer for women’s sport, a call to arms for young girls who have been told they can’t.

“And you minimise this glory down to a joke about women’s clothing/underwear.

“Casual sexism is rife here and the @Lionesses deserve better!”

In the wake of the backlash, Gary deleted the tweet.

This was not enough for many social media users however, who wanted an apology from the former sportsman.

Gary, trying to justify himself, replied: “It was just a play on words given the celebration.

“I do rubbish like that constantly on here, including on men’s football. I’ve deleted it as many people didn’t see the game so missed the context.”

She responded: “I understand that. And I don’t think your intention was to unleash the sexist smutty comments that many men made.

“It’d be great if you could make clear that women’s football does not need sad men slobbering over and/or judging women’s bodies.”

Acknowledging Karen’s concerns, Gary admitted: “I’m glad you got that it was not intended to be in any way sexist. I’m afraid I can’t control other people.”