AJ Pritchard, 24, is embarking on a new tour entitled AJ Live next year and his brother Curtis Pritchard, 23, has revealed a big difference between his sibling’s project and those of other Strictly Come Dancing professionals. The Love Island 2019 finalist, who will be joining AJ on the road as his special guest, has opened up about what fans can expect from the dancer’s new show. In an exclusive interview with Express.co.uk, Curtis said: “AJ is a unique, awesome, intelligent and amazing because he’s creating the tour himself.” Explaining why his brother’s tour stands out from the rest, he added: “He’s doing it all, so he’s not paying people to sort everything out like most of the other people do.

He’s not paying people to sort everything out like most of the other people do.

“He’s got everything ready and prepared, he’s got this whole vision in his head and I can’t wait to see it come out and I’m going to be choreographing with AJ.”

Revealing his excitement about the project, Curtis continued: “For us to be performing on stage together, not to be battling against each other, obviously there will be banter between us, but we’ll be supporting each other in our own show, which is incredible.

“You dream of that as a kid and you’re on stage, 2,000, 3,000 people are shouting for you while you’re dancing because it’s your tour. That’s just incredible.

“We’ve done a couple of things in the past together which no one has seen a lot of so hopefully more people will see it in the future.”

Although the duo have a close brotherly bond, Curtis admitted they are prone to getting competitive with each other.

He explained: “We’re brothers and all siblings have rivalry. 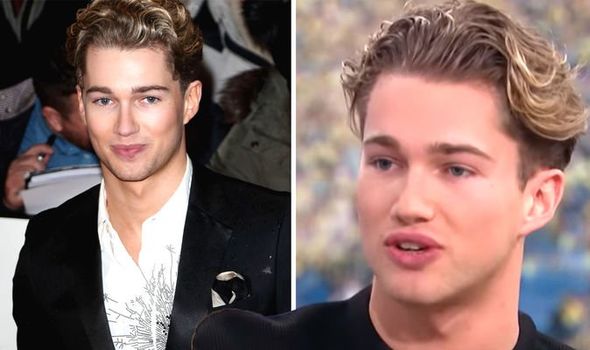 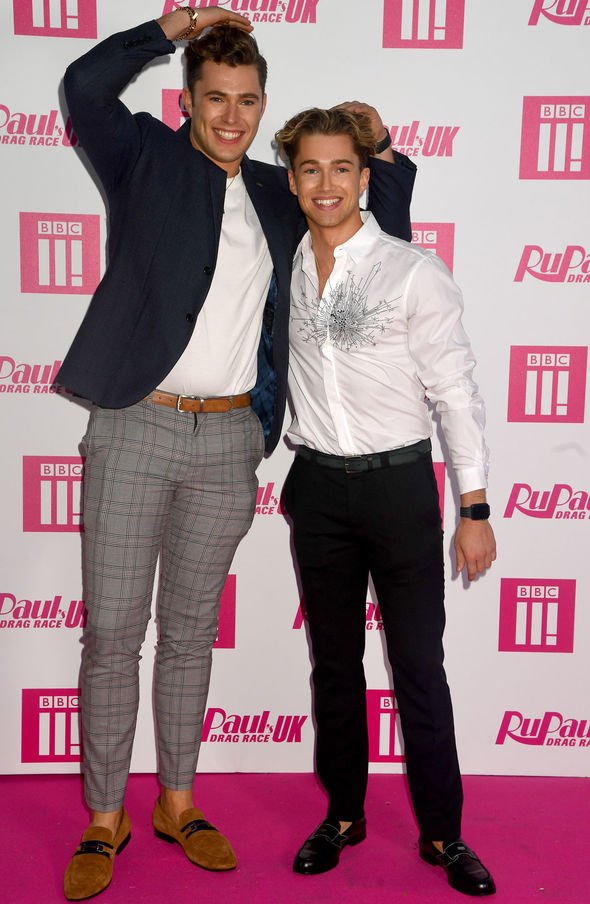 “We go go-karting and I want to win, he wants to win, anything, basketball, football.

In spite of their rivalry on the dance floor, Curtis insisted the love between them never fades.

He explained: “We are completely so competitive but we’ve always got each other’s back and we love each other until the end.” 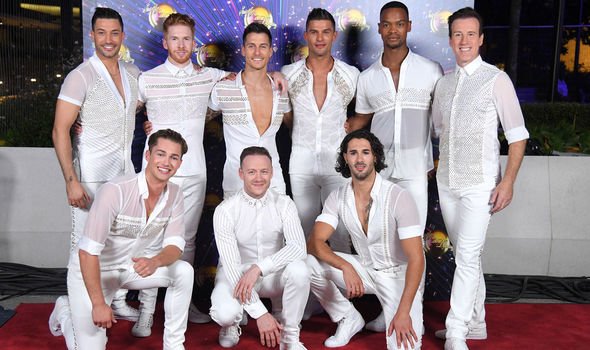 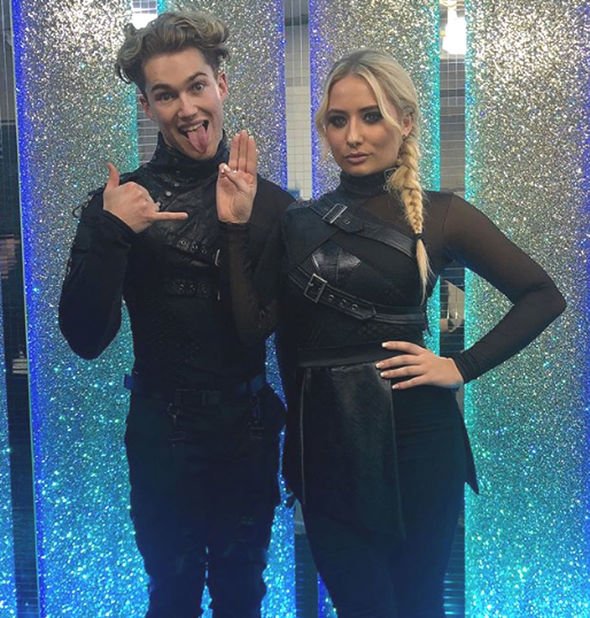 The TV personality divulged: “Saffron and AJ, they have a good look together.

“They’re both motivated, they’re both driven, and Saffron seems to be a really hard worker. They’re a good couple.”

When quizzed about whether any of the other contestants would have been a good match for AJ, Curtis added: “I always felt Saffron from the moment I saw all of the celebrities, because obviously you’ve got to think about height and AJ isn’t the tallest person.

“He can’t be partnered with the taller people, it doesn’t work like that.”

Addressing Ballroom and Latin dancing aesthetics, he explained: “The boy can be the same height as the girl but really they need to be a bit taller, it aesthetically looks a bit better. So, that’s how they sometimes choose the partners.”

Strictly Come Dancing continues Saturday at 6.40pm on BBC One.