Britain’s Got Talent judge Amanda Holden appears to have reignited her public feud with ITV’s Phillip Schofield this week during her new breakfast show on Heart FM radio. 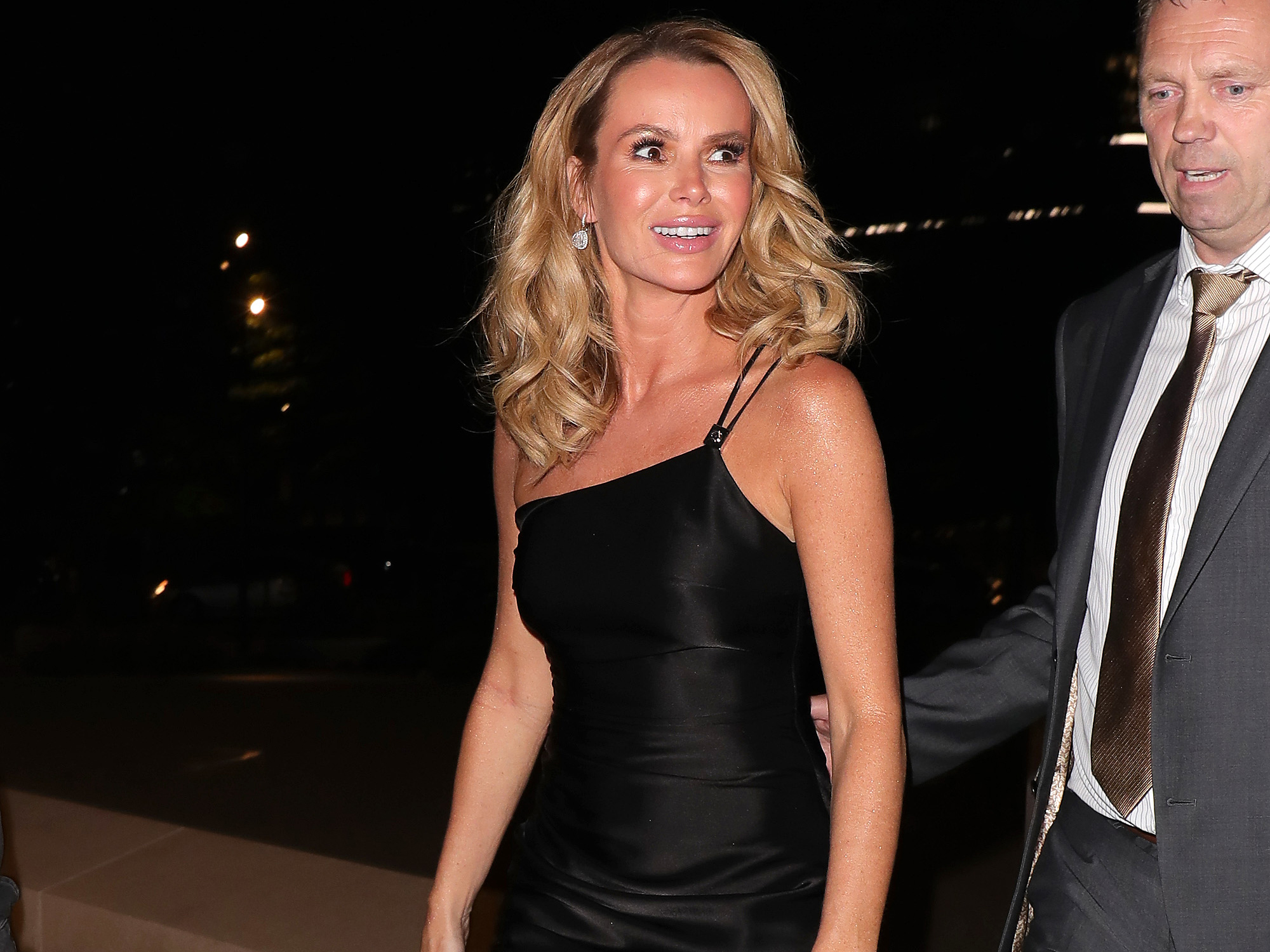 It’s rumoured that the 48-year-old initially fell out with the This Morning presenter last year, during her stint on the show – while Phil’s co-host Holly Willoughby appeared on I’m a Celebrity Get me Out of Here.

But Amanda’s presenting role was short lived, and it’s reported that silver fox Schofe played a part in her axing from the show.

However, it appeared that the bitter feud had been put to rest – until now.

During a quick-fire questioning game on her new radio show, fellow presenter, Jamie Theakston quizzed the star. The blonde beauty was asked to name three things that she wouldn’t want to find in her house.

To which she awkwardly responded: ‘Spiders, flies and Phillip Schofield’. Uh-oh!

Phillip is yet to respond, but it’s a pretty awkward dig… 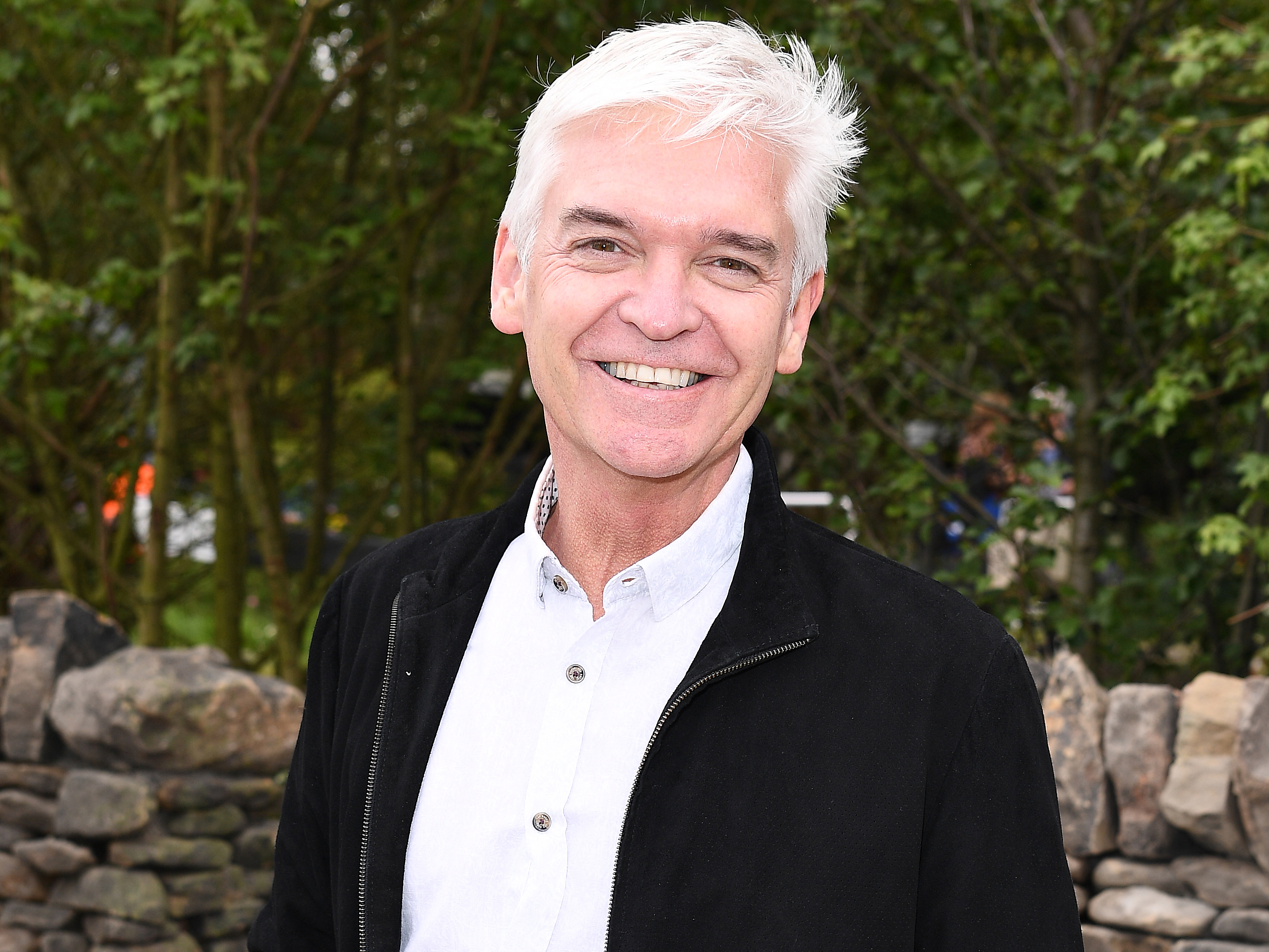 The pair’s feud was allegedly sparked when Amanda missed out covering Holly Willoughby’s This Morning role, instead being replaced by Rochelle Humes.

Amanda was said to feel ‘very let down’ and ‘understandably upset’ when the news broke that Rochelle, 30, would cover instead.

A source told The Sun: “Amanda was so excited when she learnt she had secured the role…

“So she was shocked when she was taken out to lunch by ITV executives who told her that unfortunately they couldn’t follow through with the offer.

“During the lunch they let slip they thought the decision had been heavily influenced by Phil and that he had thrown a spanner in the works.”

Previously covering for Holly Willoughby in 2014 during her maternity leave, Amanda and Phillip have worked together before.