Love Island 2019 cast member Anna Vakili, 28, who works as a pharmacist, is no stranger to flashing the flesh as she gives fans an insight into her luxury lifestyle on Instagram. Just last month, she teased her 90,000 Instagram followers with two bikini snaps during her trip to Dubai. The brunette beauty, who has been nicknamed the British Kim Kardashian, flaunted her physique in a black bikini as she posed on beach. Anna’s risque beachwear gave viewers a glimpse of her assets, well-defined pins as well as her hourglass physique.

On the same day, Anna ensured her figure took centre-stage as she sprawled across a sun lounger.

The beauty gave a seductive pose to the camera while hiding behind oversized sunglasses.

In another snap, Anna posed on the side of a cliff, with her bikini top almost unveiling her assets.

Despite a potential mishap, the brunette posed confidently ensuring all angles of her body could be seen.

Last year, Anna flaunted her jaw-dropping derrière as she sprawled out on a lilo.

The star gave her fans a side view of her physique in a red bikini. 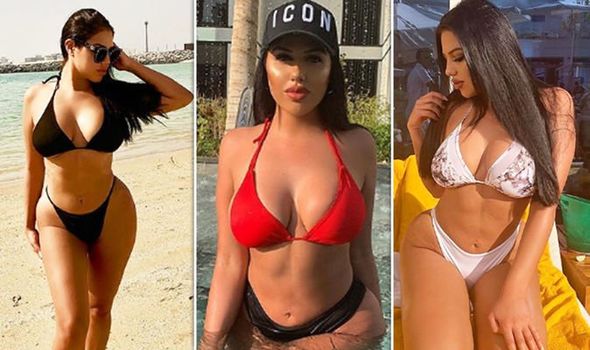 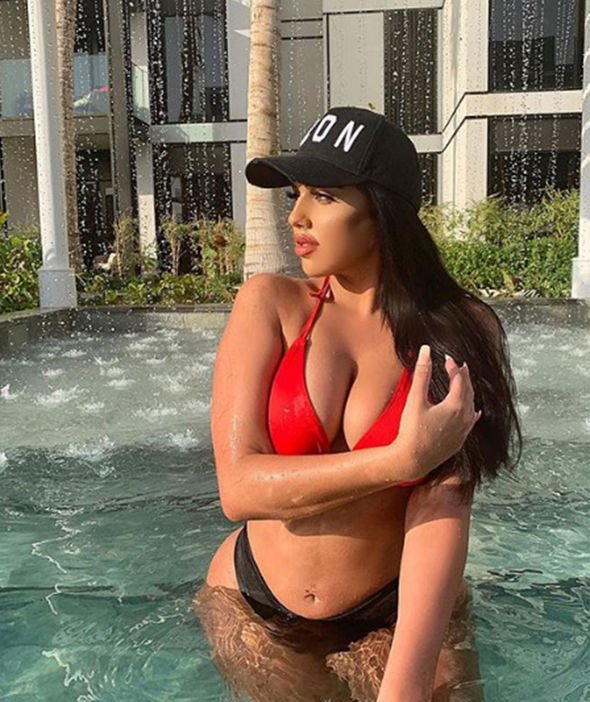 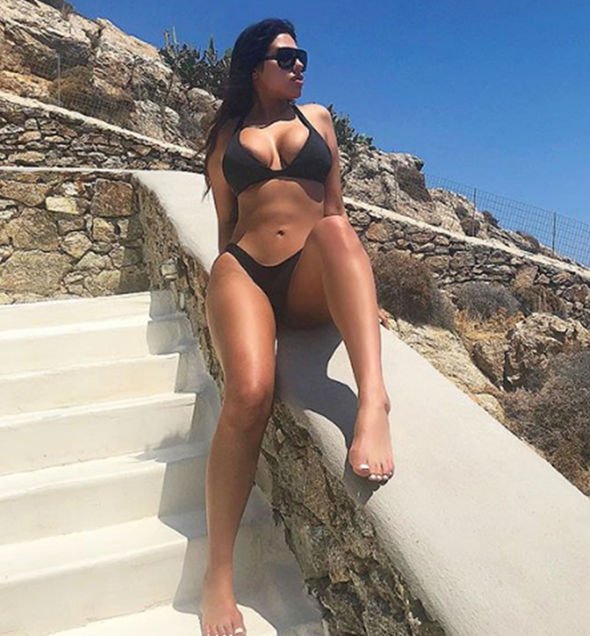 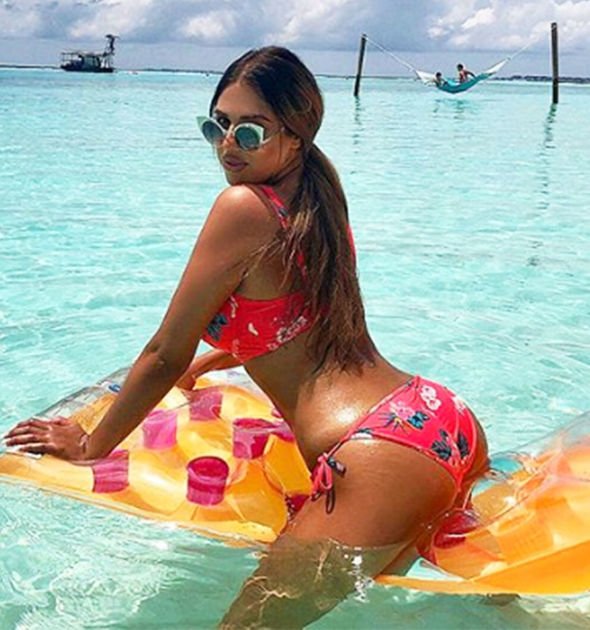 Anna’s racy pictures prompted many of her followers to comment.

One user wrote: “So hot and sexy.”

A second commented: “Anna you are very beautiful.”

A third penned: “So beautiful and she is lovely.”

Anna recently spoke about her appearance on the ITV2 show, insisting she is different from other contestants. 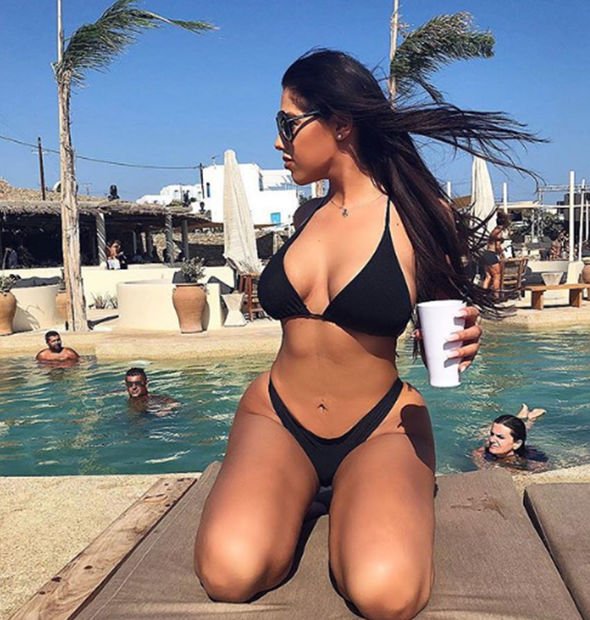 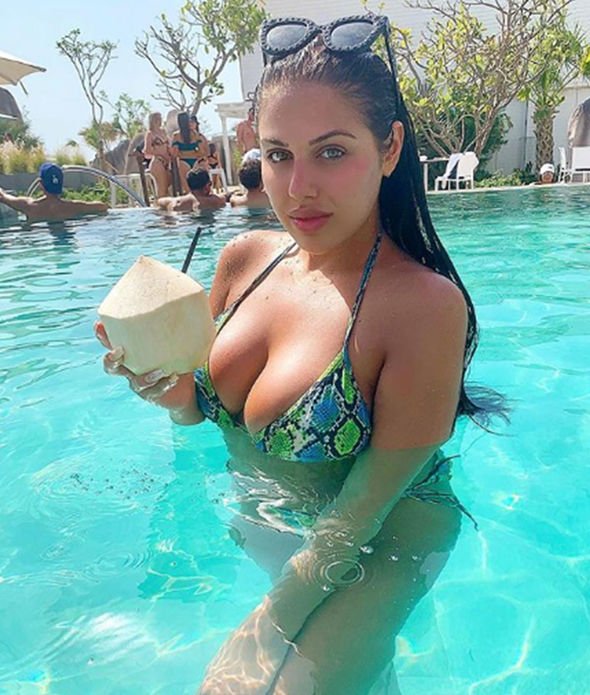 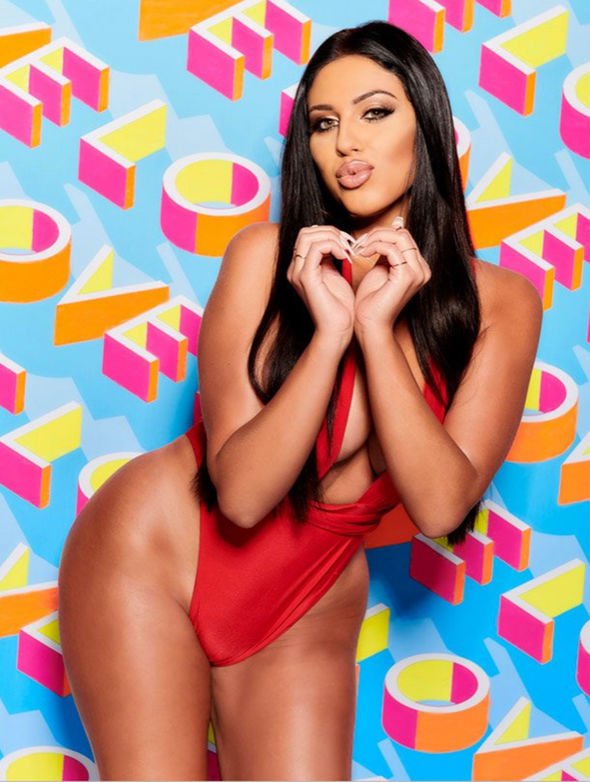 She said: “I think I’m different to anyone who has been on the show before.

“I studied hard and I’ve got my masters.

“I’m a pharmacist and I have a Middle Eastern background.”

On what she is looking for in the villa, she added: “Personality wise, he would be loyal, kind and emotional.

“I like the soppy guys. I’m not into cocky boys at all, I like smart and funny.”