It never happened for him and Kourtney Kardashian, but are Scott Disick and Sofia Richie getting engaged? They just might be. A source told Us Weekly on June 5 that Disick and Richie “have talked seriously about getting engaged." And, even though they’re not currently engaged, another source chimed in to say that “As it is now, Sofia and Scott look at each other as life partners.”

The second source also noted that the couple, who’ve been together for two years, “are in a great place and stronger than ever."

Oh, and if you’re wondering how Kardashian would feel about her ex moving on with matrimony, she’s totally cool with it. The first source told Us Weekly that Kardashian is "not only unbothered by the idea of them getting engaged," but "they’d [even] have her full support." One of the main reasons behind Kardashian reportedly offering her support is that Richie is great with the children she shares with Disick, Mason, 9, Penelope, 6, and Reign, 4. “Sofia is really so good with his kids and she has a good friendship and relationship with Kourtney," the source added. 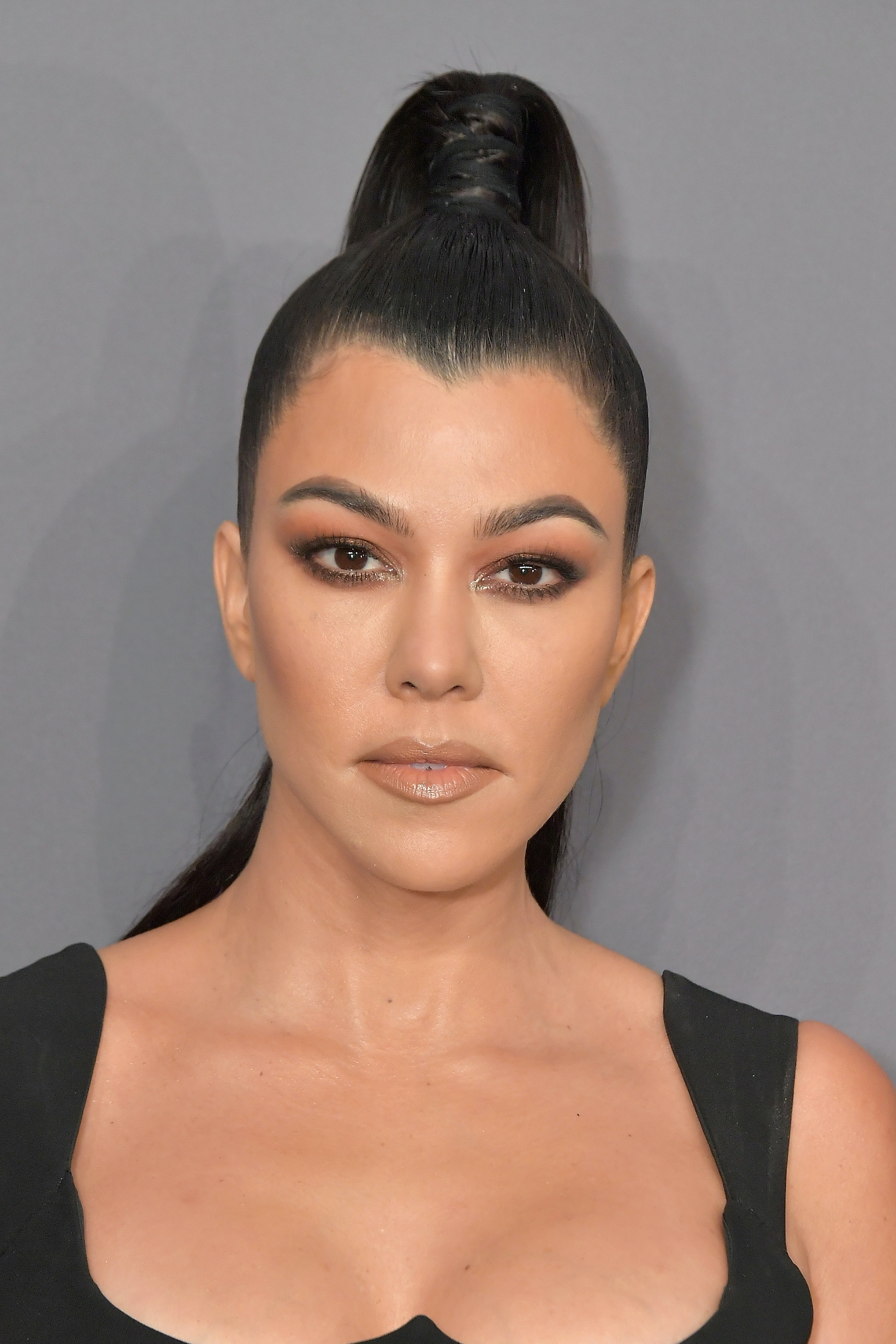 Kardashian opened up about her relationship with Richie and Disick in an interview with Paper published on May 23. In the interview, she referred to her relationship with her ex and his new girlfriend "probably the thing I’m most proud of." When asked if she’d be taking any more trips with the couple like the one she took with them to Cabo in December 2018, she responded by saying, “I don’t think we’ll go on every trip together, but I love that I’m invited."

Disick opened up about how understanding Richie is of his complicated family situation during an episode of Keeping Up with the Kardashians in April.

“Sofia knew going into this that I was extremely close with Kourtney,” he explained. “She was like, ‘Listen, I will never get between you and your family and your children. Just speak to me and make me comfortable.’" 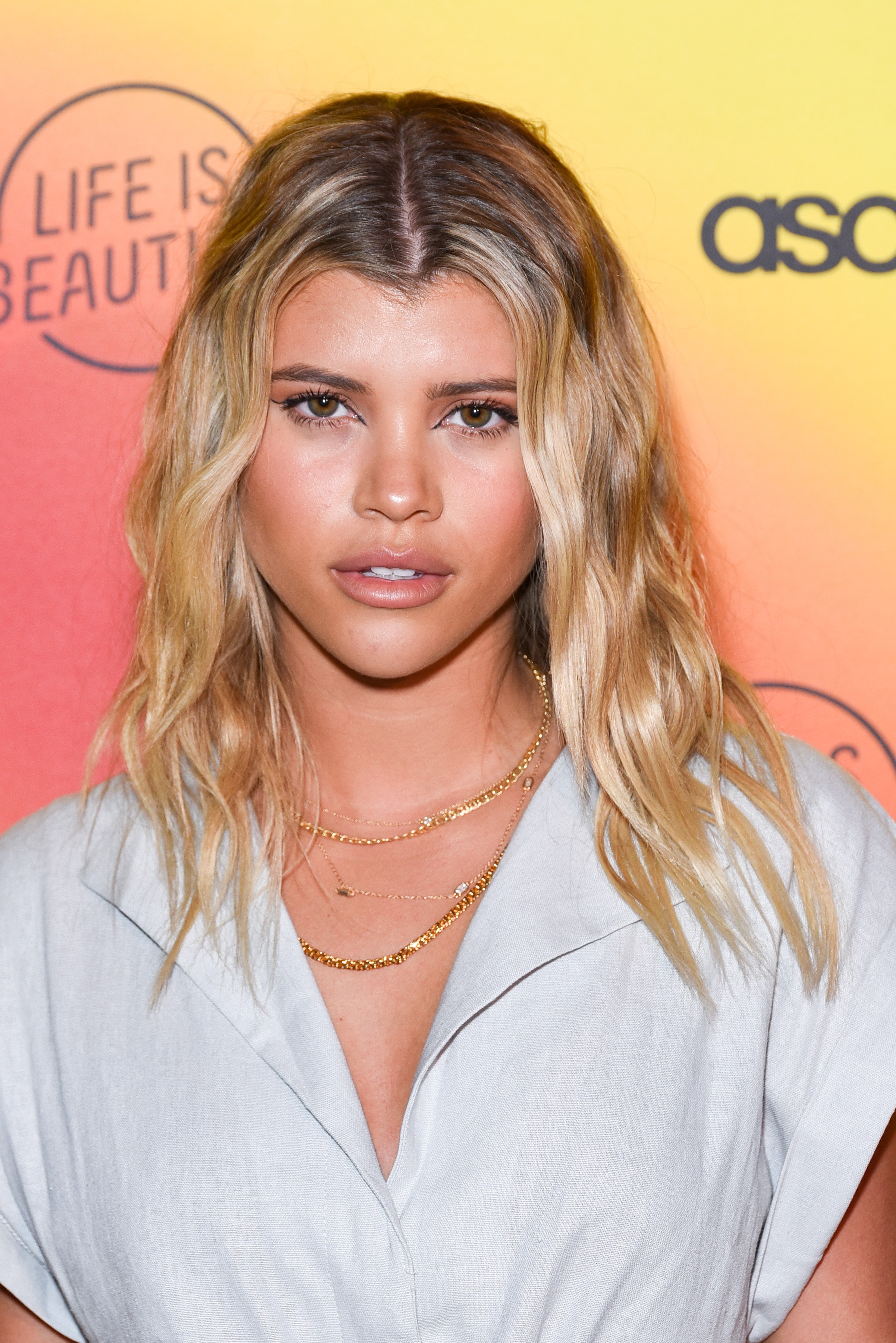 “She’s a better person than I am,” he continued. “I thought for a very long time that I was going to live a very miserable life. I didn’t think that I was going to have happiness again. My biggest thing to Kourtney was no matter who we’re with, even though our children might not see everything, they do feel it and they can hear it and everyone needs to be OK with each other.”

He also made it clear that, while he obviously loves Richie, Kardashian and their children will always be his first priority. "Sofia knows that we’re raising three kids together and until our kids are 100, I’ll still be making sure that Kourtney and my kids are a priority in my life,” he said.

"I think the hardest part was when we both started new relationships… because that caused fights between you and I about introducing the kids," she told Disick. "I think that caused the most challenges."

"It’s one of those things you don’t think is ever gonna happen, but, like everything in the world, things move," Disick responded.

"I think that was the time where I felt like… we literally had to go to therapy to talk to even be able to communicate together," she continued.

Luckily, it seems like they’ve gotten to a much better place since then. So much so that Disick reportedly feels comfortable discussing wedding plans with his new partner.