Over it? Audrina Patridge opened up about her relationship with ex Justin Bobby Brescia following season 1 of The Hills: New Beginnings.

“We’re cordial,” the reality star, 34, told Us Weekly exclusively while discussing her partnership with Juvéderm earlier this week. “I haven’t seen him since the finale, but I’ll be seeing him again once we start filming, I’m sure.”

Patridge noted that she is not nervous to reunite with Brescia, 37, adding: “On to the next!” 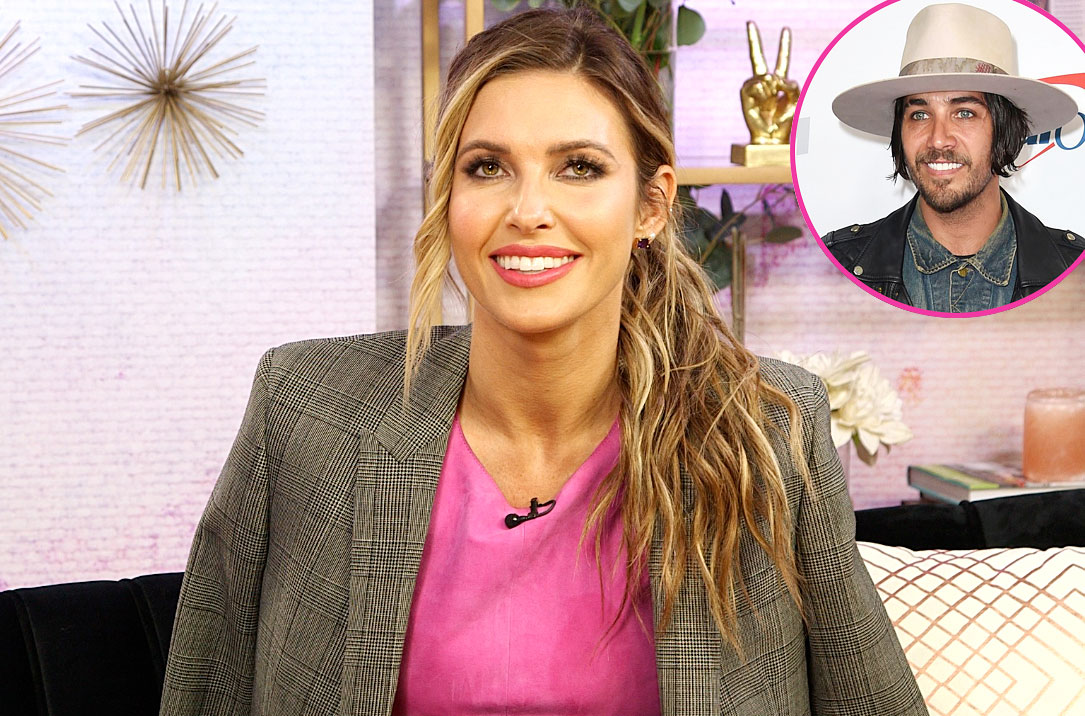 The Hills: New Beginnings star acknowledged the roadblocks in their way too. “It was heavy, but the friends that really have your back and truly care about you, they don’t just walk away in your hardest moments,” she explained. “I think Justin and I figured out where we stand with each other at the end of last season.”

Patridge and Brescia dated on and off during The Hills, which ran from 2006 to 2010. She revealed to Us in June 2019 that flirting with her ex helped her get through her divorce from Corey Bohan.

The TV personality hopes to pursue a new romance during season 2 of the revival. “I guess it’s just trying to figure out what to do next, the next chapter,” she told Us earlier this week. “Last season was really hard for me, but now I’m ready. I guess getting back in the dating world. Kind of seeing how that is now — dating. I’m not the type of person to go on dating apps, and I don’t go out much, so it’s probably going to be through mutual friends or people I know. I have no idea what to expect, but we’ll see.”

Patridge split from Bohan, 38, in September 2017. The exes, who share 3-year-old daughter Kirra, finalized their divorce in December 2018.

The swimwear designer mentioned that she has “come a long way in the last year,” thanks to multiple methods of healing. “It was going to church and God and just surrounding myself with other women that have been through similar situations,” she said. “Also, going to therapy. Just trying to get out of your head and not dwell on things and stay positive and just surrounding yourself with family and friends.”

With reporting by Christina Garibaldi