Uh, what year are we living in again? Because last time we checked it was 2021 — and somehow there are STILL people in this world being persecuted for their sexuality.

On January 28, Acehkini ID — the news portal of  the conservative Aceh province in Indonesia — posted a YouTube video showing two males (not pictured above) who were publicly flogged 77 times. Per the caption on their footage, the two men we see in the clips committed what they refer to as Jarimah Liwath. This means, they were accused of having gay sex. Under Sharia Law, which Aceh brought back in 2001, the two individuals first served three months in jail — and then their punishment culminated in a “reduced” sentence. Instead of the usual 80 uqubat takzir — which is how they refer to the flogging — their lashes were lowered by three.

What’s even more disturbing is how matter-of-factly the administrator of the Acehkini ID channel just drops this information. Like it’s no big deal. Okay, so, in all fairness, we threw the Indonesian words from the YouTube post into Google Translate, but take a look at how they phrased this:

“Six violators of Islamic law in Aceh underwent the execution of the takzir uqubat which was held at Bustanussalatin Park, Banda Aceh, Thursday (28/1). Two of the violators of the Sharia who were serving the sentence were the male perpetrators of Jarimah Liwath (having same sex or gay relationships) who were arrested after being raided by residents on Thursday (12/11/2020) night.”

OH, SO THERE WERE SIX PEOPLE THEY FLOGGED IN ONE DAY?! Right. Super humane. Said no one… ever.

Anyway, the two men in the video can be seen visibly wincing from the pain of the cane, and it’s incredibly heartbreaking to watch. All this because a neighbor allegedly caught them having sex back in November and turned them in. From what we researched, Aceh is now a place with religious policy watching their citizens’ every move. Sounds like people will turn others in completely out of fear. Ugh. The whole thing is just so sad.

FYI: Aceh is the only province in Indonesia where it’s illegal to have gay sex. And here’s a really quick history lesson: the only reason Aceh enacted Sharia Law back in 2001 is because Jakarta, the capital of the entire country, granted Aceh a level of autonomy in order to appease rebels from creating an insurgency. So, here we are, with some INSANELY unjust happenings going on.

You can watch the cruel acts below, but please be warned that this content is graphic and could be triggering. Here’s the video:

There is one hope in this mess: having a public flogging that you record and post on a YouTube channel means the entire world is watching, so hopefully Indonesia is listening as the world reacts. 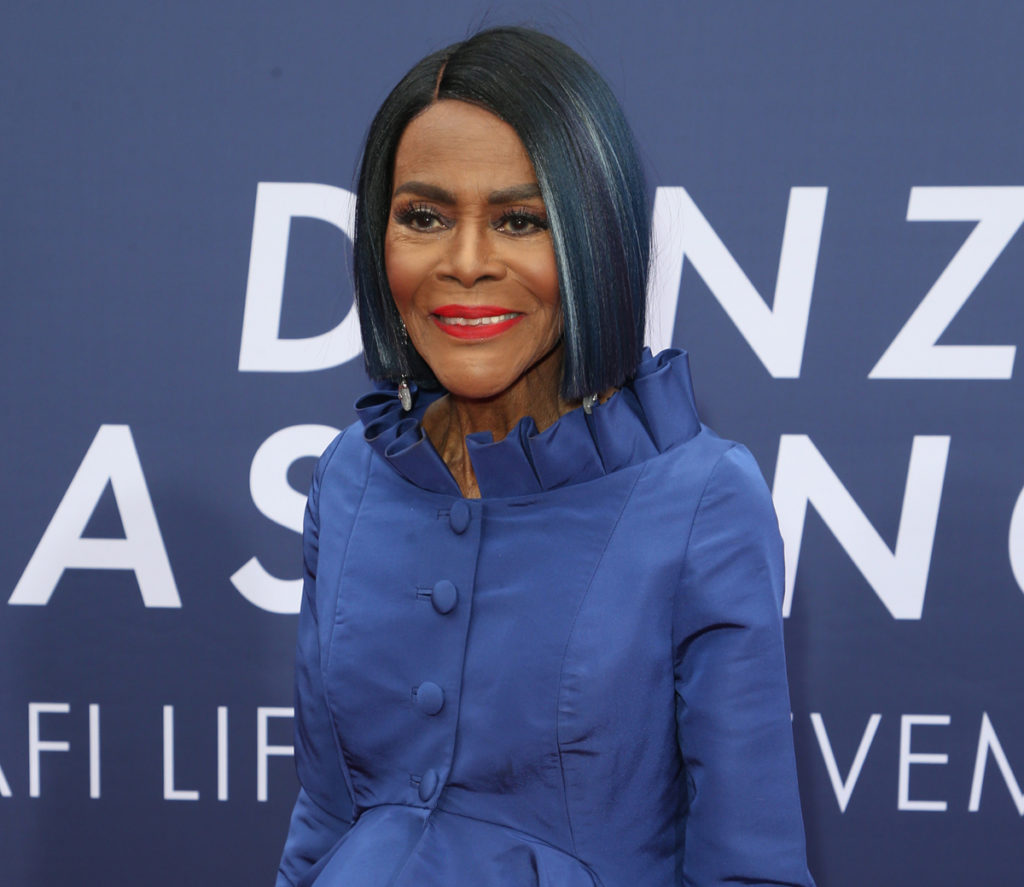 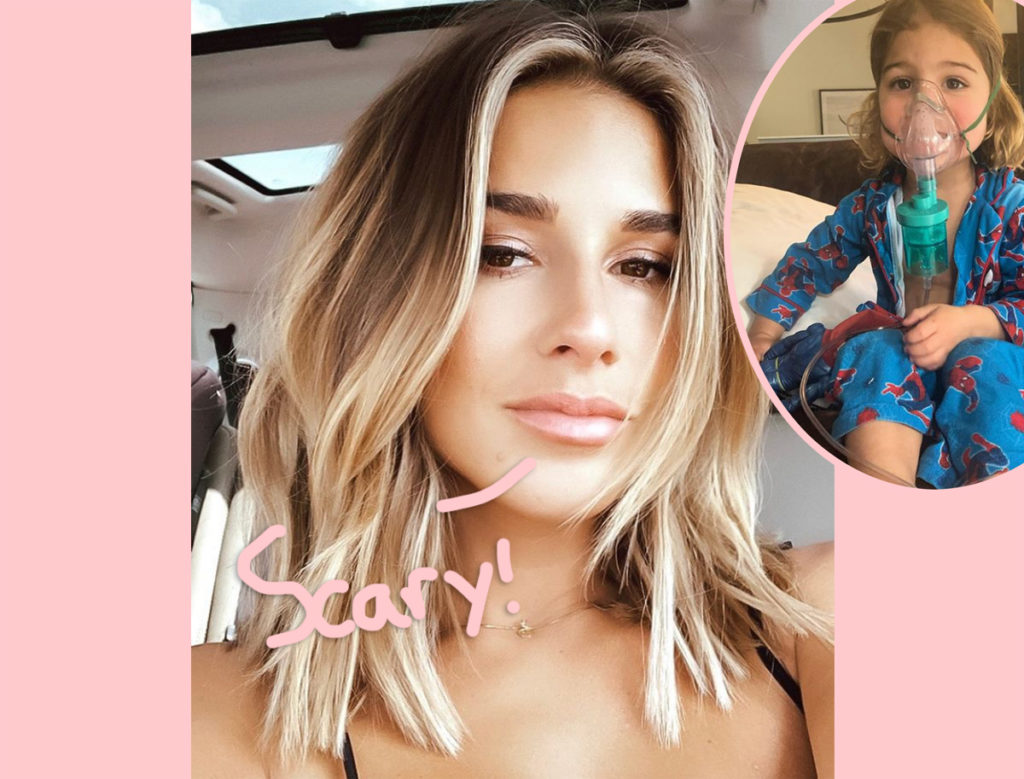 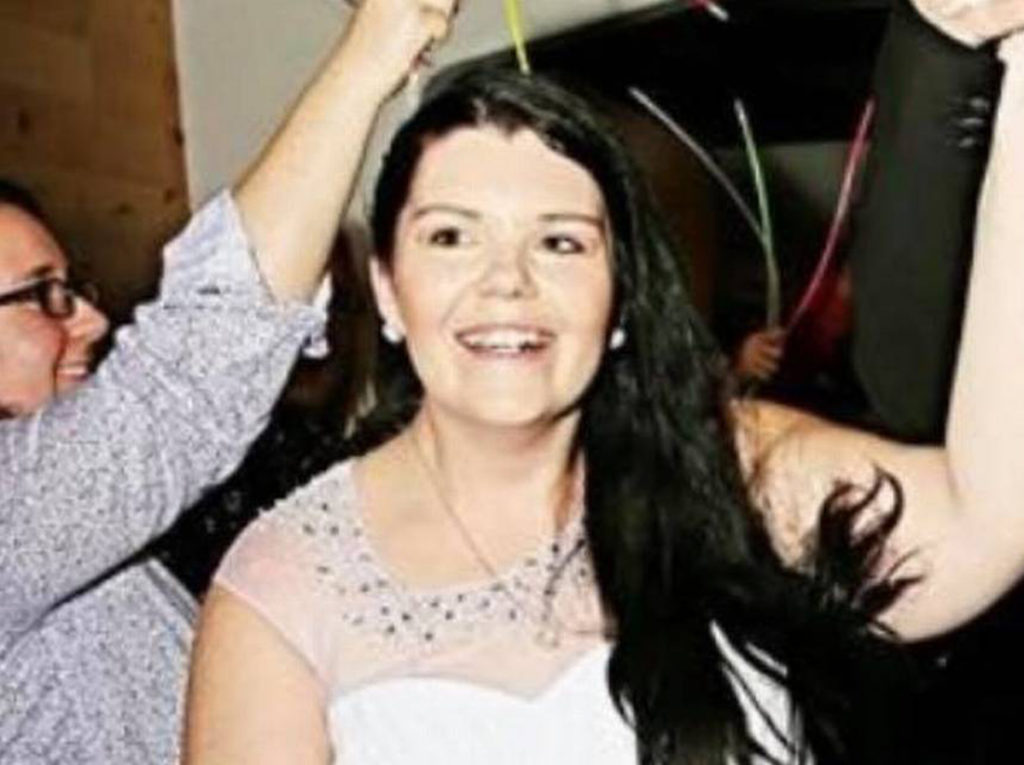 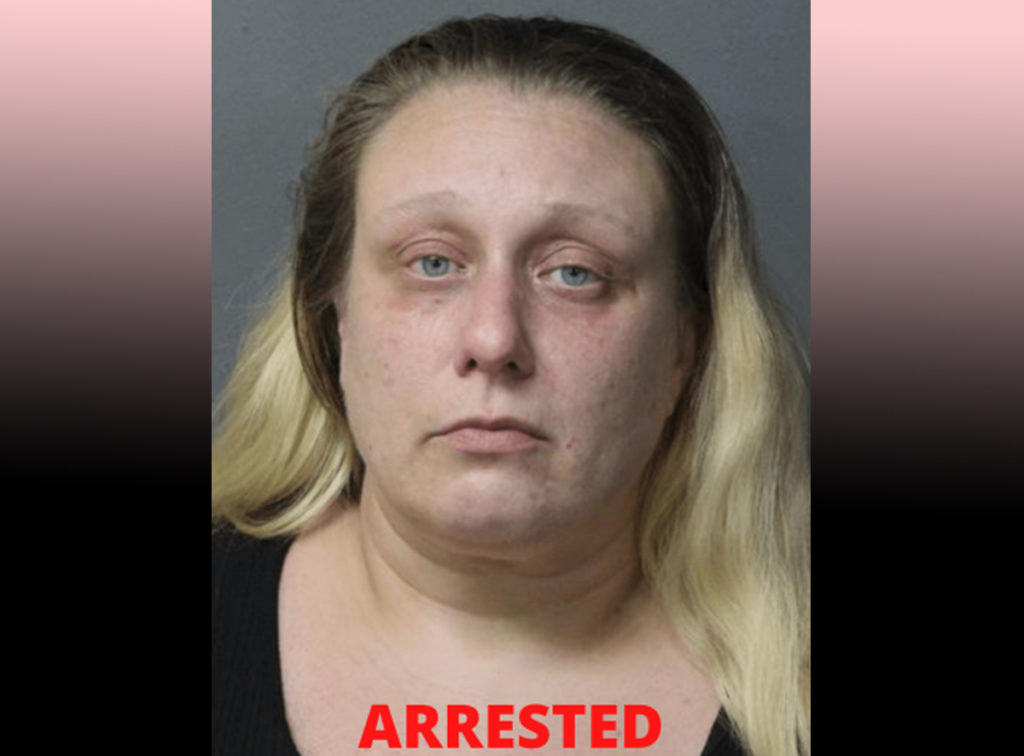