Beth Chapman has lost her battle with throat cancer aged 51. 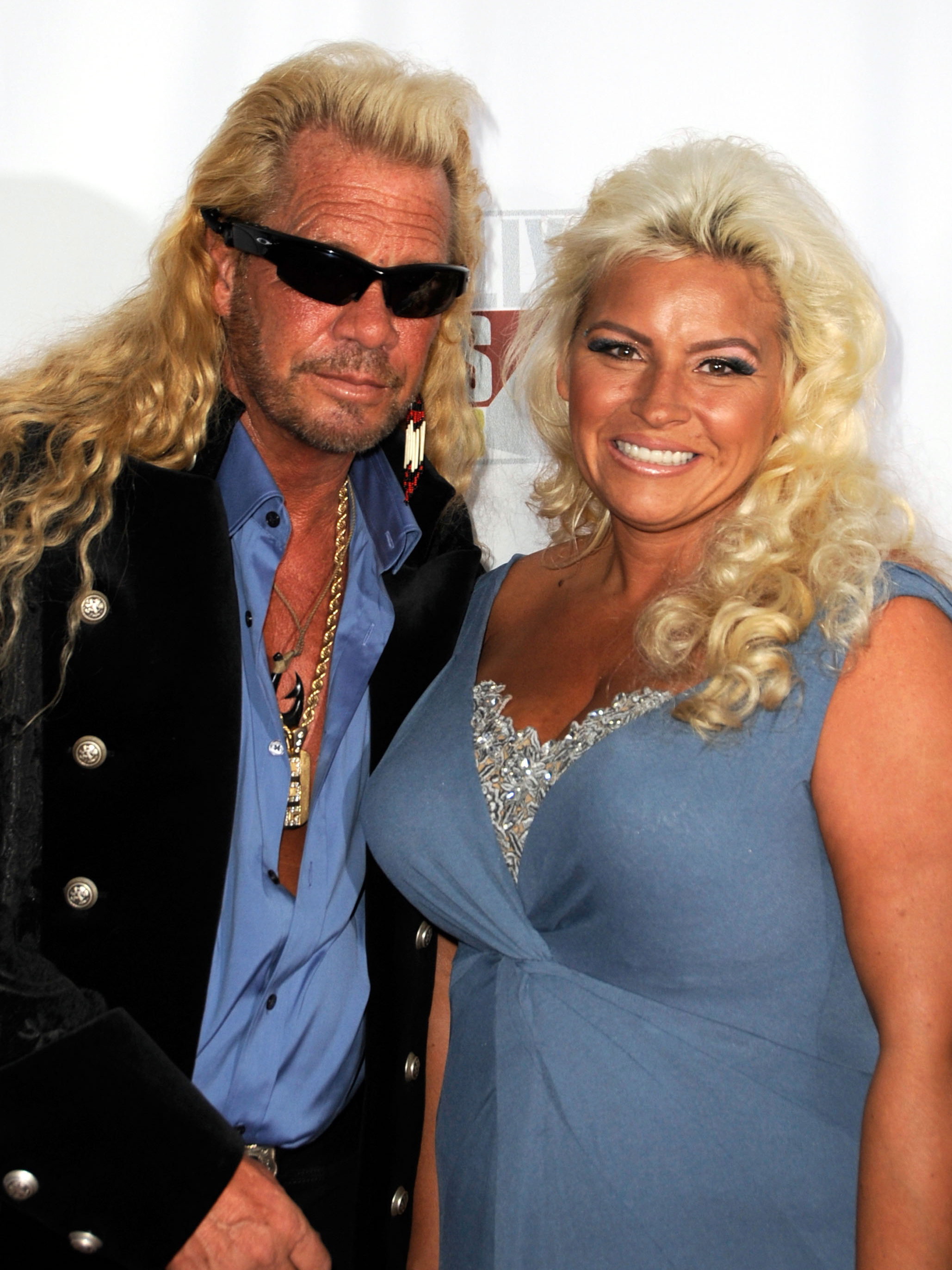 Duane Chapman, who first shot to fame with Dog The Bounty Hunter in 2004, revealed the sad news on social media.

‘It’s 5:32 in Hawaii, this is the time she would wake up to go hike Koko Head mountain,’ he wrote.

‘Only today, she hiked the stairway to heaven. We all love you, Beth. See you on the other side.’

Beth leaves behind four children and 14 grandchildren. Daughter Bonnie also paid tribute, writing:  ‘So thankful to call you my mother. Rest In Peace, mom. I love you so much.’

On Sunday, Beth was hospitalised following a ‘choking emergency’ due to complications from her throat cancer. She had been placed into a medically-induced coma.

News, competitions and exclusive offers direct to your inbox

While in the coma, Duane shared a picture of his wife from her hospital bed, showing her with a glam manicure.

‘You all know how she is about HER NAILS,’ the 66-year-old wrote alongside the shot.

Duane previously said his family’s faith and beliefs were what had kept them going through such a difficult time. 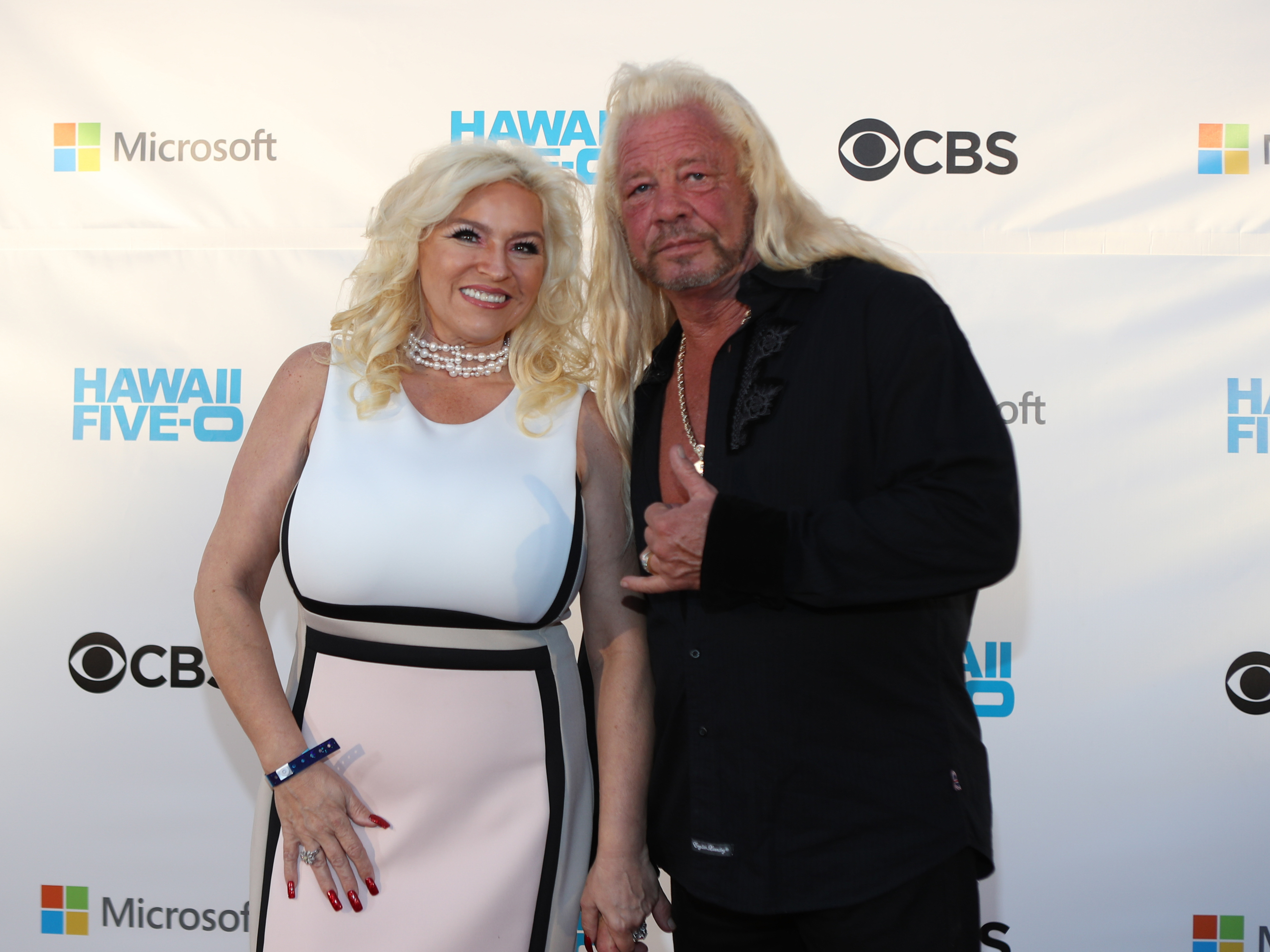 ‘Faith is probably the No. 1 thing in our lives, no matter what we’re faced with,’ he told Fox News.

‘Through this cancer episode, we had to drum up as much faith as we could. And the Bible talks about having faith as small as a mustard seed.

‘And that’s not much… And I thank God that we had at least that much faith to get her through that.’