On good terms! Brandi Glanville gave an update on her relationship with LeAnn Rimes more than 10 years after the singer was caught cheating with Glanville’s ex-husband, Eddie Cibrian.

“The truth is LeAnn and I get along really well,” the Real Housewives of Beverly Hills alum, 48, said during an appearance on the “Hollywood Raw” podcast with Dax Holt and Adam Glyn on Wednesday, June 16. “We really do.”

The “Unfiltered” podcast host, who was married to Cibrian, 48, for eight years before the scandal, noted that the two women “grew up a lot” after a “decade of fighting” following the end of her marriage to the Country Comfort star. 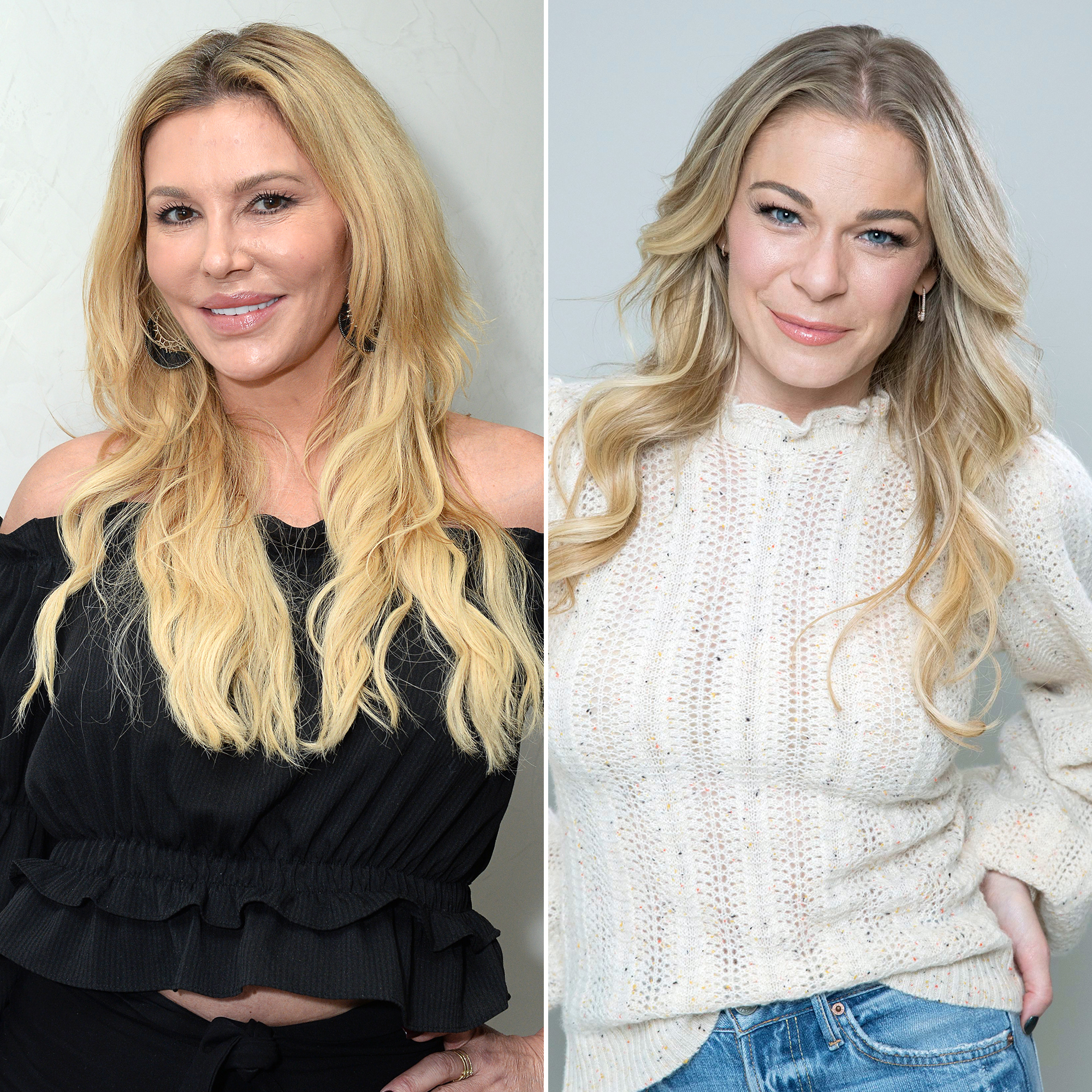 Us Weekly broke the news in March 2009 that the “Can’t Fight the Moonlight” singer, 38, and the Take Two alum were having an affair after meeting on the set of Northern Lights. Rimes was married to Dean Sheremet at the time, but the pair went their separate ways the same year.

Glanville, who shares two sons Mason, 18, and Jake, 14, with her ex-husband, didn’t finalize her divorce from Cibrian until October 2010. Over the years, the reality star has publicly feuded with her ex and his new wife, but that is seemingly past the group, according to the Drinking and Tweeting author.

“I think our kids had a lot to do with it because the kids love when we’re all together, and it’s so obvious. They’re so happy. They’re giddy little creatures,” Glanville said on Thursday.

The California native admitted that some of her friends are “still mad” at the “How Do I Live” singer and her former spouse even though Rimes and Cibrian have been married for 10 years now.

“I’m like, ‘If I can deal with this, you guys need to get over it.’ I’m like, ‘You know what, I guess I just forget s–t. I’m just fine with it,’” Glanville recalled. “But honestly, I think we both [have] grown up quite a bit, and we both love Eddie’s parents. We both love the kids.”

She added: “Eddie’s going to be in my life for the rest of my life. We bicker still like we’re married when we’re not. We’re like sister wives. It’s me and LeAnn and Eddie.” 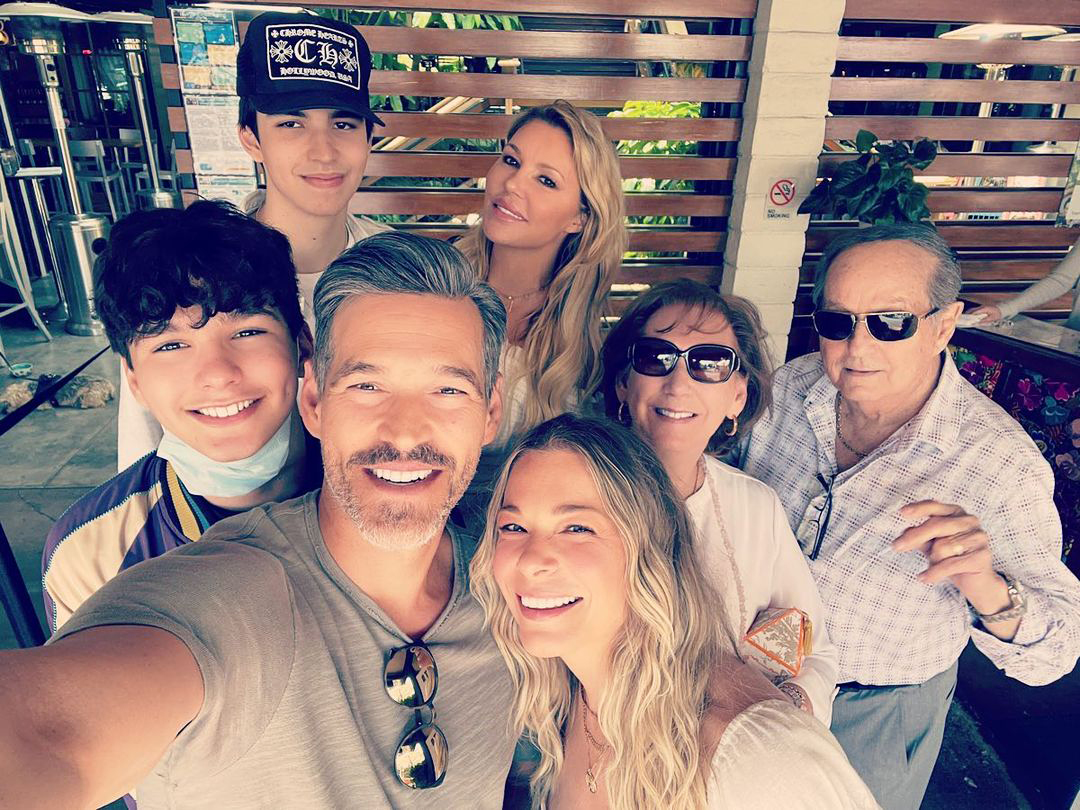 When it comes to how she feels toward Cibrian, the Drinking and Dating author explained that they too have seemingly buried the hatchet and are working on coparenting.

Former ‘Real Housewives of Beverly Hills’ Stars: Where Are They Now?

“Usually we spend the holidays together, like Easter, Christmas, Thanksgiving, but I’ve never been invited to Eddie’s birthday [which was on Wednesday], because, ‘Why would you want your ex-wife at your f—king birthday?’ I mean, there’s no point,” she said. “But then yesterday, I got invited to his birthday by LeAnn. And then my son actually said, ‘Well, dad didn’t invite you for sure.’”

The Rosewood alum’s birthday is the latest in a slew of outings that Glanville has attended alongside Rimes and Cibrian over the past few months. After celebrating Christmas together in December 2020, the trio went to two graduations and had a family dinner for Mason’s 18th birthday earlier this month.