Mrs Brown’s Boys is well known for featuring the show’s writer and lead star Brendan O’Carroll’s off-screen family within its cast. The Mrs Brown actor’s eldest child Fiona is best known on-screen as Maria Brown but who is Fiona? What is known of her life away from the show?

Fiona is the eldest of Brendan’s children from his first marriage to Doreen Dowdall.

He also has two son’s Danny and Eric from his first marriage.

While she may be Brendan’s daughter in real life on the show, she plays Maria Brown the wife of Mrs Brown’s son Dermot Brown. 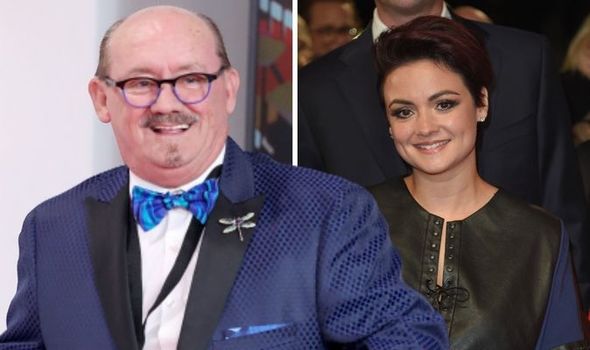 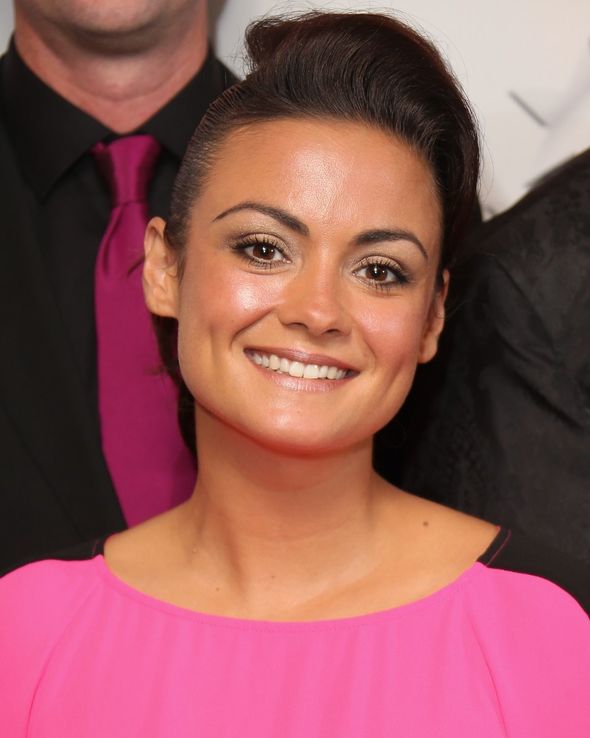 Away from the show, Fiona is known as Fiona Delany as she is married to television producer Martin Delany.

Martin also features on the show as he takes on the role of Trevor Brown.

The couple got married in 2006 and have since been together for nearly 15 years.

Together they have four sons including Dexter, Felix, Eli and Isaac. 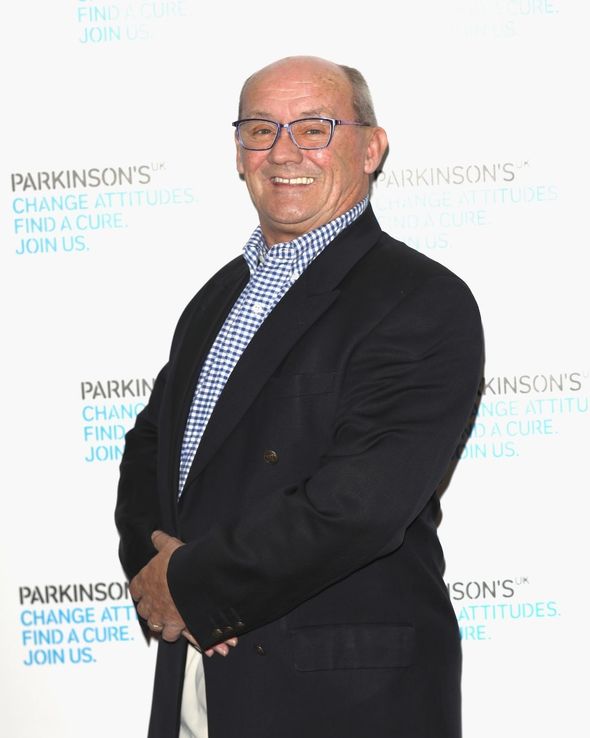 While appearing on This Morning back in 2019, Brendan and his wife Jennifer opened up on what it is like to work as a family.

Jennifer began to talk of how they have previously featured their grandchildren on the show.

Jennifer said: “In the last Christmas special we had four of our six grandsons on.

“We had Jamie, we had Felix, we had Eli, and we had Blake, so we had four of the grandsons [on the show.]”

Brendan added: “A lot of people don’t get it, a lot of people think, with your family, it must be terrible, but actually it’s absolutely fantastic.

“But look we’re not the Waltons…” Jennifer added: “By any stretch.”

Brendan continued to talk about the chemistry he has on-screen with his family.

The Mrs Brown’s star added: “And with the musical coming up now next week were are probably not the Von Trapps either. 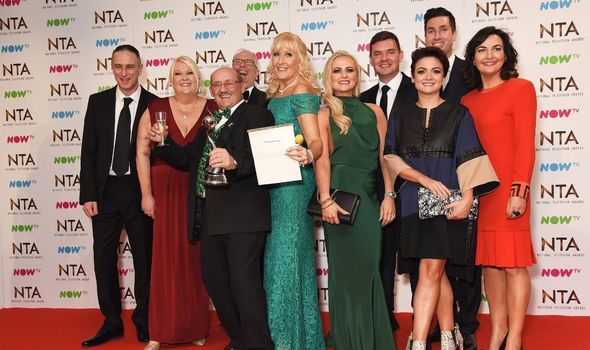 “But we have great chemistry, and there is a great love, and we do have spats, but they last like that.

“When we are on tour we got to spend time with our grandkids every day.”

While talking to The Big Issue in 2019, Brendan opened up on his love for his family.

He said: “The thing young Brendan should look forward to most is family. I could not wait to be a father.

“There was little to learn from my father as he passed before I was old enough to understand.

“However, my mother filled both roles admirably. I also have four wonderful brothers to learn from, all of whom were great fathers.

“I also have 24 nephews and nieces – so plenty of experience to draw from.”

Mrs Brown’s Boys will air tonight on BBC One at 9.30pm.