Tonight’s episode of Britain’s Got Talent saw a variety of acts battle it out for spots in Sunday night’s finale.

Among them were The Queen, State of the Fart, Vardanyan Brothers, Siobhan Phillips, Gioirgia Borg, Matt Stirling, Faith Tucker and 4MG.

And they were left in awe of pregnant Alesha Dixon’s figure-hugging frock, which perfectly showed off her baby bump.

The Queen, Giorgia Borg, State of the Fart, Vardanyan Brothers and Faith Tucker were sent home.

That left Siobhan Phillips, 4MG and Matt Stirling in the top three.

The winner of the public vote and straight through to Sunday’s final was 4MG.

Then the judges voted for Siobhan Phillips to join 4MG in the final. 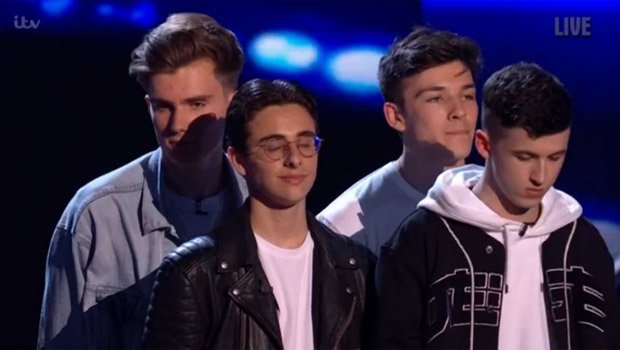 It was almost a concensus, however Simon Cowell was the only judge who voted to save Matt.

That means 4MG and Siobhan will join last night’s winners Dave and Finn and Flakefleet Primary School on Sunday.

There are still plenty of acts hoping to make it through to the finals though.

Luckily for 4MG, their magic act was enough to win over the public. 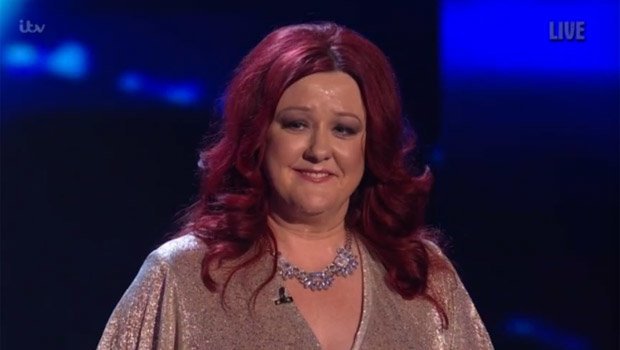 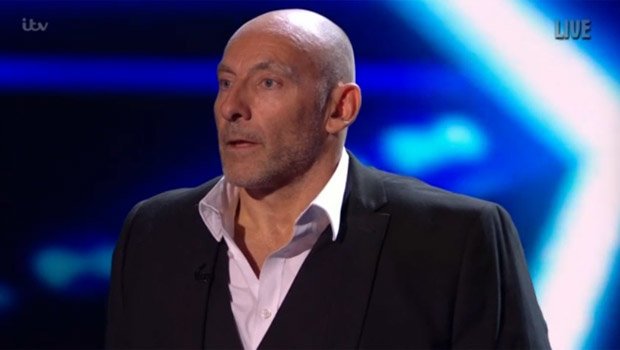 And Siobhan’s cheeky parody songs got the judges laughing, securing her a place in the final.

There are still a few Golden Buzzer acts left to perform, too, though it doesn’t guarantee a spot in the finale.

Giorgia was Alesha’s Golden pick, though she was sent home tonight.

Britain’s Got Talent continues nightly at 7.30pm on ITV.