Britney Spears called 911 just before her conservatorship hearing, and she reported her abuse claims officially.

The “Stronger” singer called the police in Ventura County, California, to “report herself as a victim of conservatorship abuse,” according to Ronan Farrow and Jia Tolentino‘s expose, published in The New Yorker on Saturday, July 3.

The Tuesday, June 22, call is not accessible to the public, with the county sealing the recording due to an “ongoing investigation.” 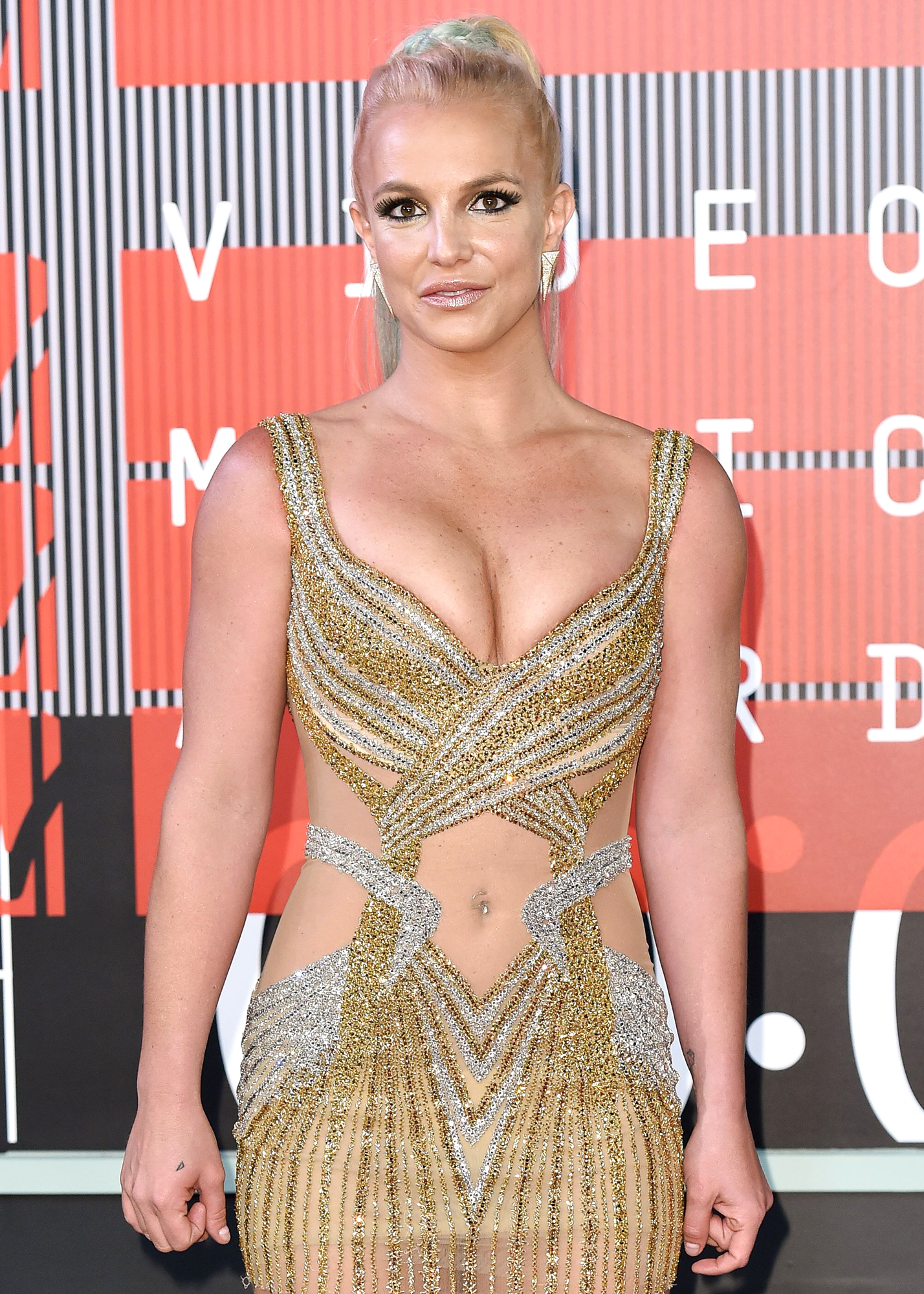 Us Weekly can confirm that Britney, 39, went to the Ventura County Sheriff’s Office on June 22, the day before her conservatorship hearing where she gave a 24-minute testimony.

“She briefly went there to meet with deputies, but then decided to return home and have a deputy meet her there instead. She had some questions regarding what turned out to be a civil issue,” Sheriff’s Office spokesman Capt. Eric Buschow told Us.

Buschow didn’t have any details on the civil matter.

The call to the authorities allegedly spooked Spears’ team. They were “texting one another frantically” and “worried” about Spears’ testimony, according to The New Yorker. They even reportedly discussed “how to prepare in the event that she went rogue.”

The testimony, her first time publicly addressing the conservatorship in its 13-year duration, revealed that Spears wants the adult guardianship to end. She discussed her father, Jamie Spears, and his position as a co-conservator. She claims he abused his power.

“The control he had over someone as powerful as me — he loved the control to hurt his own daughter 100,000%. He loved it,” Britney told the court. “I packed my bags and went to that place. I worked seven days a week, no days off, which in California, the only similar thing to this is called sex trafficking. … If I didn’t do any of my meetings and work from eight to six at night, which is 10 hours a day, seven days a week, no days off, I wouldn’t be able to see my kids or my boyfriend.”

After her court address, the #FreeBritney movement has grown even larger, with Britney’s ex-boyfriend Justin Timberlake and fellow pop icon Christina Aguilera coming to her defense. Rapper Iggy Azalea has also come forward with claims about her “Pretty Girls” collaborator’s father and his allegedly controlling behavior.

Britney’s mother, Lynne Spears, wouldn’t tell The New Yorker much about her opinion after her daughter’s testimony. “I got mixed feelings about everything,” she said. “I don’t know what to think. … It’s a lot of pain, a lot of worry.”