Britney Spears has been called out by fans for apparently heavily editing one of her Instagram snaps. 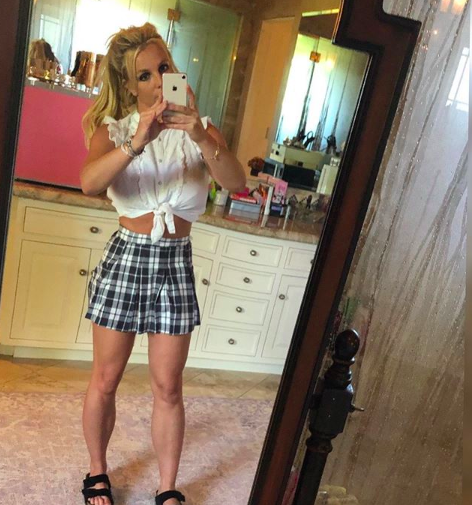 In the shot in question, the Toxic singer, 37, is posing for a selfie in a Baby One More Time inspired outfit.

Standing in front of a mirror, Brit is dressed in a black and white plaid skirt and a white shirt that’s been tied up at the bottom to reveal her tummy.

‘I went shade shopping today but found nothing !!!! Oh well ? ….. but I did find a nice bracelet,’ she oddly captioned the snap.

While lots of fans said they were loving the outfit, others pointed out that it looked like she had altered the image to make her waist look slimmer as the drawers behind her appear warped. 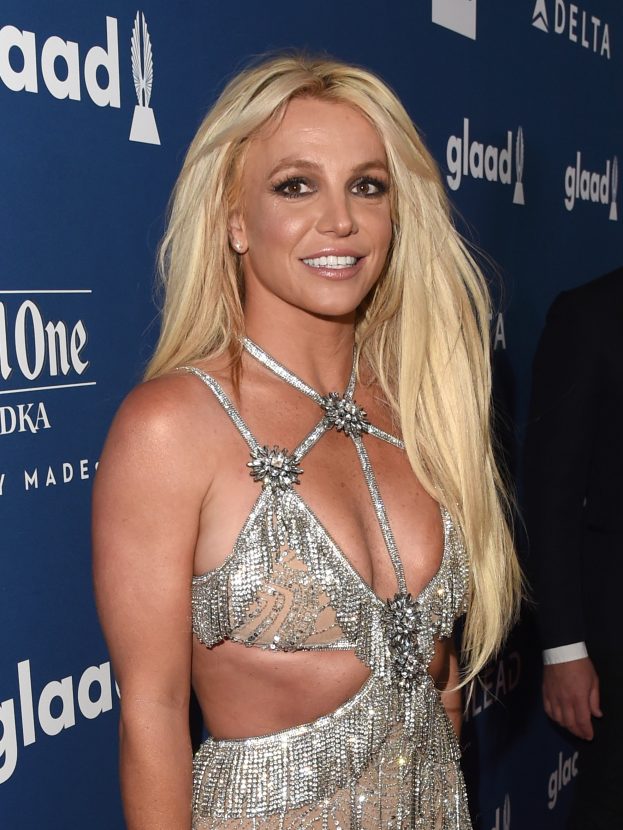 One wrote, ‘Not trying to be mean but you can obviously tell you photoshopped your waist.’

News, competitions and exclusive offers direct to your inbox

Some also called her out for recently accusing the paparazzi of altering her images when she seems to have also gone and done it herself.

‘Oh my. Britney weren’t you just blaming paparazzi for photoshopping your image yet….,’ one wrote.

The pop star had recently taken to Instagram to accuse photographers of making her appear ’40 pounds bigger’.

She uploaded a video of herself showing off her tummy in a crop top, saying, ‘So, this is the day after me on my boat ride. Do I look any different today than yesterday?’

Britney added, ‘People always say people or celebrities cheat with their images, but never do they question the paparazzi for selling your pic that they have messed with !!!! This was all done within the same 17 hours!!!!’